When Caitlin first got Tiptoe the Tortoise on Christmas, she was seven years old. What her parents didn’t know at the time was that tortoises can live for 80 to 120 years.

Fast forward 19 years later, and Tiptoe lives a luxurious life with his mom Caitlin. At 175 pounds, this tank of a tortoise is the king of his home, and he knows it.

While many households will get rid of their tortoises, Caitlin makes sure that Tiptoe has everything he needs to live a happy, healthy life. Caitlin and her parents have even remodeled their backyard to provide the perfect spa for Tiptoe.

But she’s not the only one who brightens up the tortoise’s days. The whole community adores Tiptoe. Some of the elder members of her neighborhood will wait for the tortoise to come by on his walks.

Tiptoe is a big fan of his walks, too. All the people he meets give him tasty treats. And if he decides to be stubborn and not finish the walk home, Caitlin’s dad will drive the truck over to chauffeur him home.

Though Tiptoe started as a tiny tortoise when Caitlin first met him, he has grown into a big part of her life, bringing so much joy into her world.

When her parents first brought Tiptoe into her life, they did more than give her a pet. They gave her a lifelong friend that will be there through all the stages of her life to come. 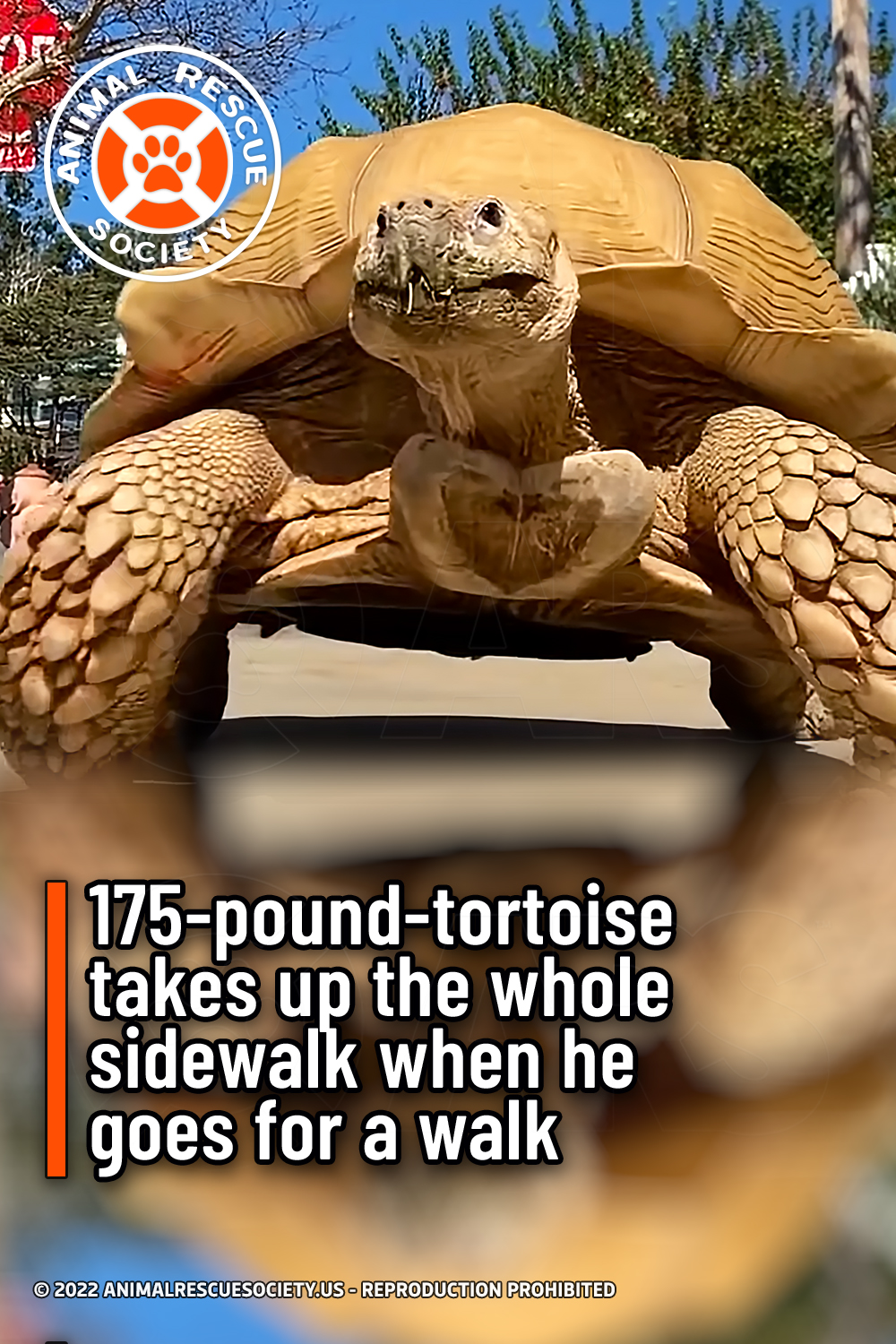