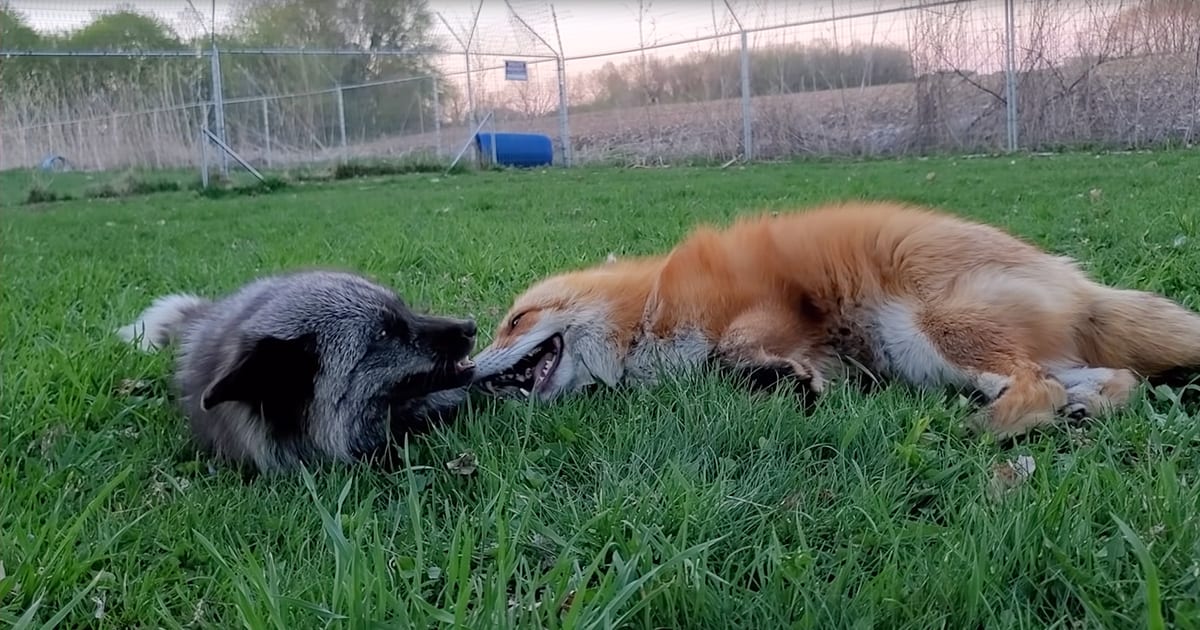 Foxes are one of the more talkative animals in the kingdom, and they love to have exciting chats with their fox friends. One pet owner was able to catch the entertaining conversations her adorable foxes were having while relaxing in the backyard.

Save A Fox rescue is located in southern Minnesota and is home to a variety of different foxes. The selfless organization has gone viral multiple times due to the videos they upload of their precious rescues doing hilarious things.

This time, Dixie and Mattias are enjoying an evening running around the lush grass when it comes time to take a break. The two chatty foxes lay next to each other and quickly strike up a conversation.

While we have no idea what they’re saying to one another, it sure seems intense. Some moments they appear to be laughing, and the next one fox will appear hot-tempered. It isn’t long before they’re up and running around, enjoying the rest of the night. 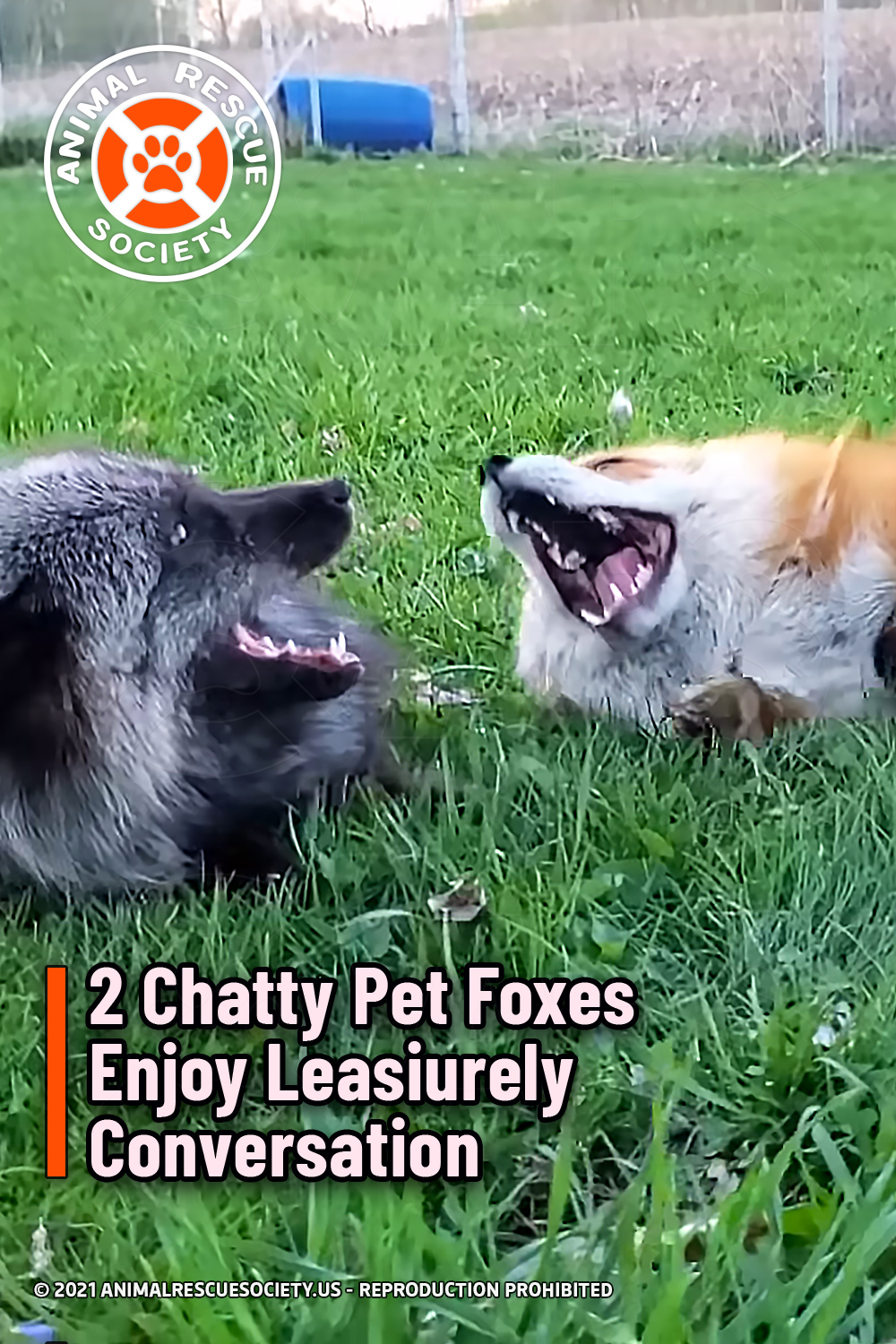