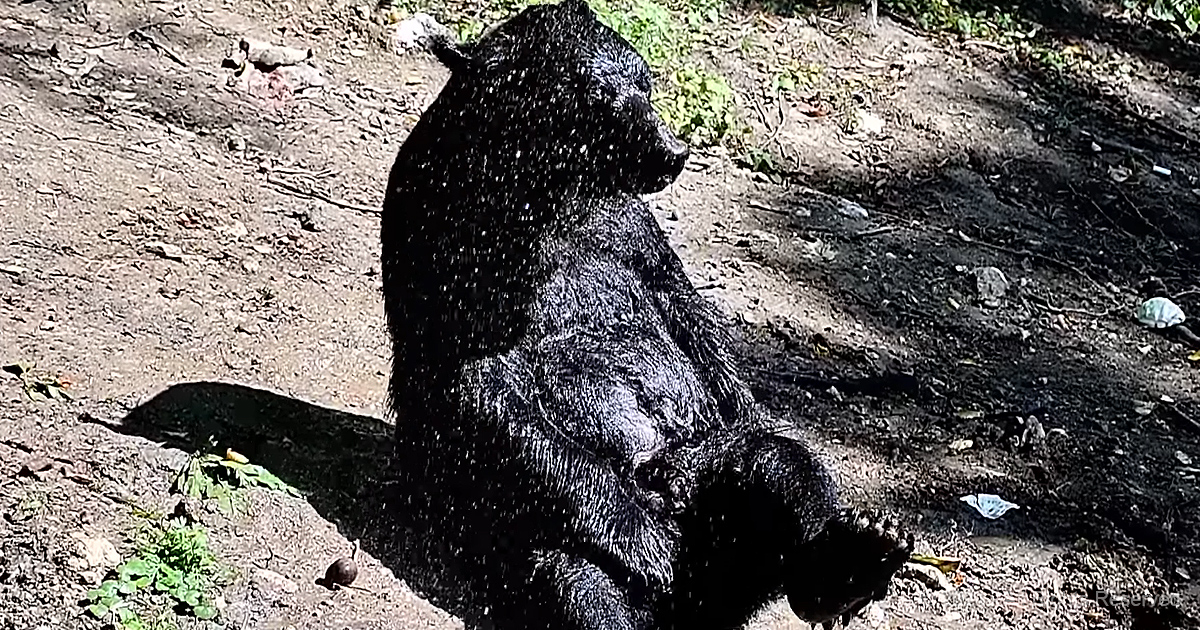 There is nothing like having a little fun after retirement. A former circus bear gets everything he deserves while playing out on a summer day.

For over 25 years, Toshka was one of the most well-known black bears in the entertainment industry. He put on a show for kids and adults as part of a worldwide traveling circus. He had the talent, the look, and the chemistry needed to become a household name.

As he neared retirement, Toshka had to make a decision about where he would stay. That is when a local sanctuary stepped in and granted his wish.

The Ukraine based sanctuary was the perfect place for Toshka to run around and make new friends. After a lifetime of entertaining others, he could finally lay back and relax in the sun. Along with the new home, Toshka also has a chance to make new friends.

Everything worked out for the world-famous bear, right down to his daily showers. After watching Toshka splash around in sunshine showers, it’s hard not to smile with pure happiness.

Toshka spent his entire life making people happy but had to learn how to be around people. The sanctuary helped him become more sociable so that he could relax in his retirement. Instead of waking up bright and early to work, he is dancing in the sun while getting sprayed with water. 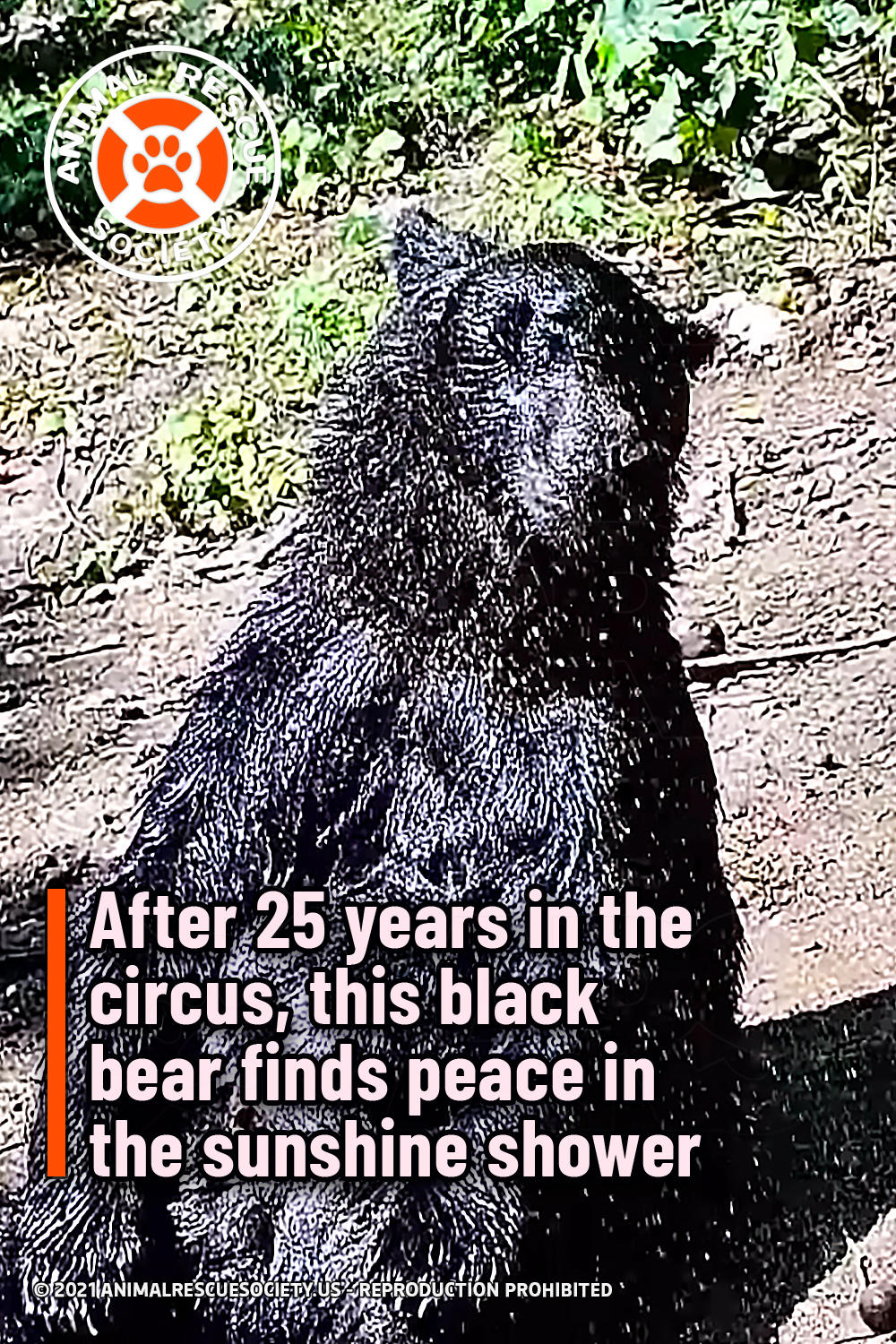