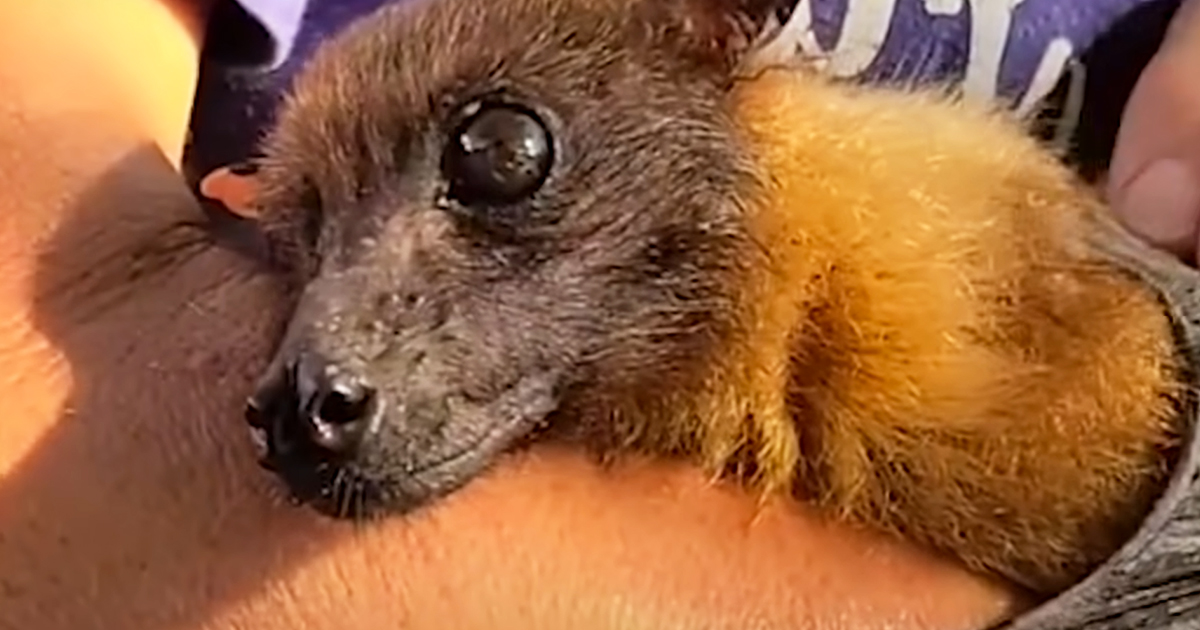 The Bat World Sanctuary in Texas has a bat named Statler, who is 33 years old. Moriah works there as a senior bat caregiver. They believe he is the oldest fruit bat in captivity.

Due to Statler’s injuries and old age, he can no longer fly. Every morning they carry him around as he flaps his wings and looks around as if he was flying.

Then they give him snacks from a bowl full of fruit in the kitchen. It took a lot of time to earn Statler’s trust. When he first arrived at the sanctuary, his nails were so long they had to cut him out of his wire cage.

According to Moriah, Statler was standoffish and had trust issues. Moriah was drawn to him right away. They saw he had one eye, and no one knew how he lost the other one.

During the daytime, they bring him outside to sunbathe. He will either hang around and groom himself or fall asleep in Moriah’s arms.

Statler now lives in the “geribatric” ward of the sanctuary with 20 other elderly bats. He has become close friends with two other bats, and their hammocks are side by side.

Moriah remembers how nervous Statler was when he first arrived. It is such a stark difference in how he now shows his love and appreciation to everyone. 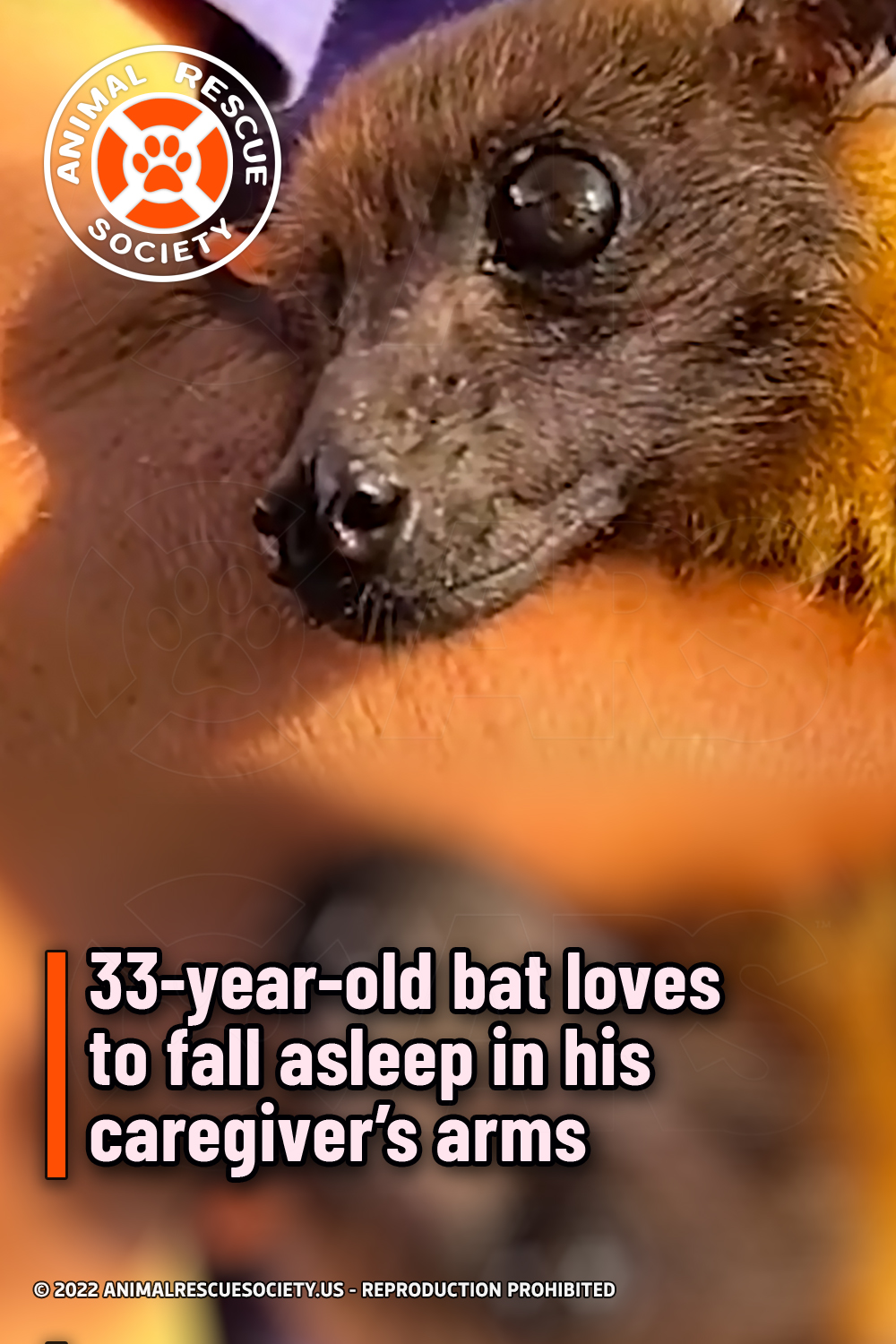