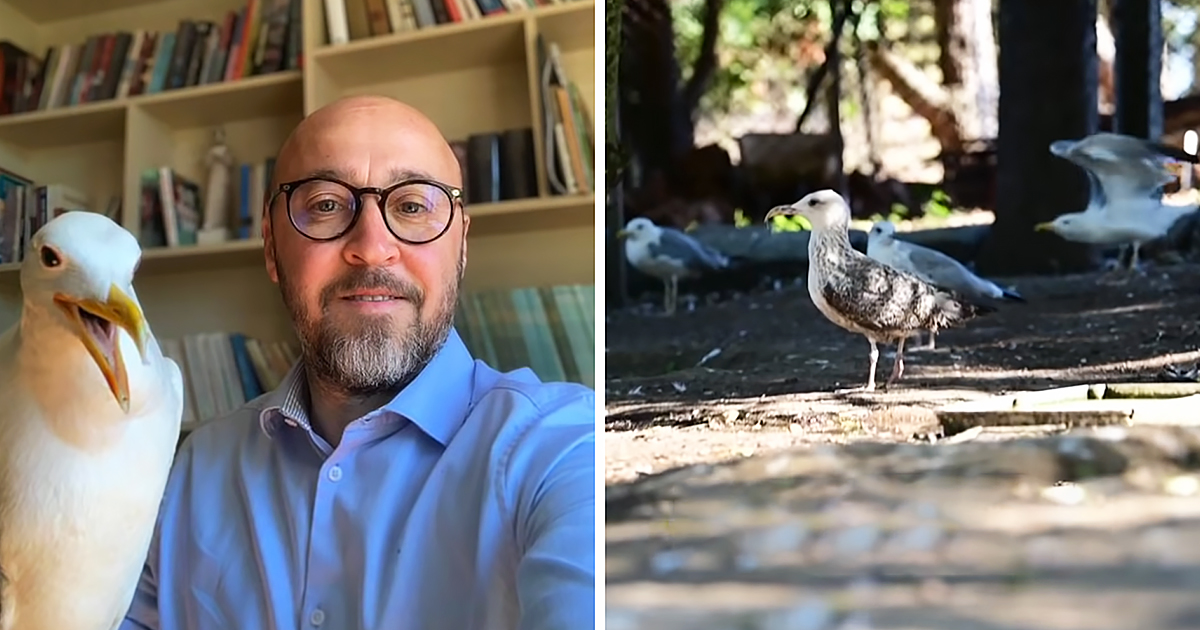 Most of us see seagulls as loud, pesky birds that steal French fries from unwitting children. But Mert Akkök has instead decided to take 46 of them into his home.

Mert lives on a small farm near Istanbul, Turkey, and he is the definition of a gentle, kindhearted man. Rather than use his farm for his material gain, he converted it into a shelter for other creatures.

In addition to his seagulls, Mert provides a home for cats, dogs, and horses. But these weren’t just any seagulls. The seagulls Mert housed at his home were all disabled.

While seagulls are seen as a symbol of Istanbul, their treatment does not always reflect that status. Seagulls can be shot by fishermen, get caught in fishing lines, or hit by moving vehicles.

Mert first began housing seagulls when he discovered a bird with a fractured wing. When he took the bird to a veterinarian, they needed to amputate the wing. Because there was no shelter for seagulls, the veterinarian suggested Mert leave the bird on the shore to fend for itself.

But Mert was too compassionate to abandon a creature in need. He decided to take the injured seagull home and carved out a space in his garden for her to live.

Once people knew he was a caretaker for seagulls, they began to bring in other injured seagulls. Thanks to their efforts and his kind heart, he and his 46 birds can live happy, healthy lives on his farm. 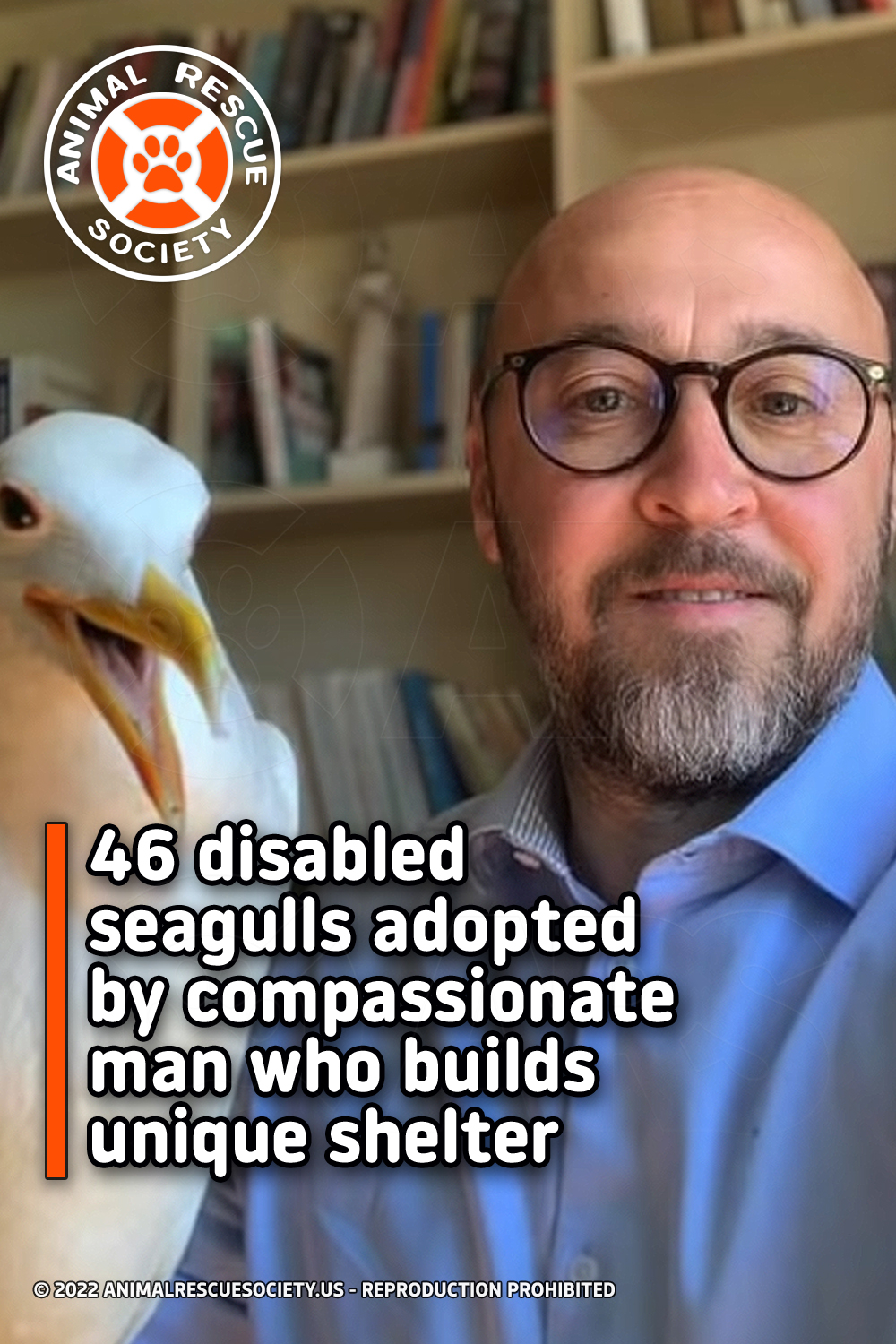