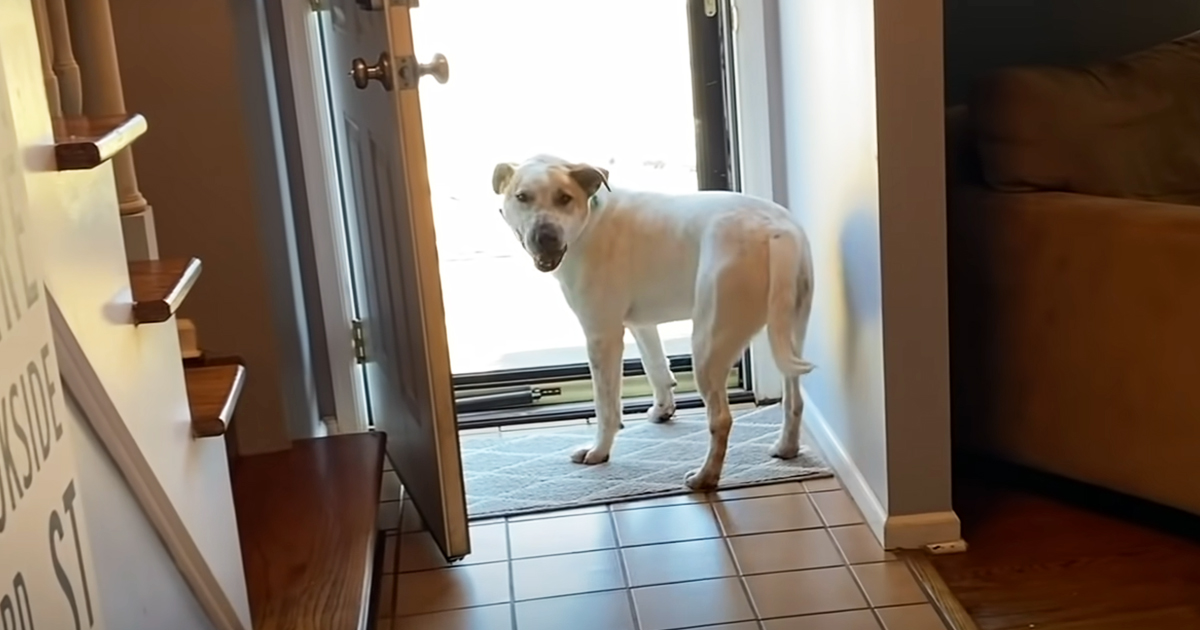 While some animals immediately find their forever homes, not all fur babies are so lucky. For some cats and dogs, especially if they are older than a year, it can take months before they find the right home for them.

But for one sweet pup at the Humane Society of Greater Kansas City, that stay extended beyond what any of the volunteers could have imagined. The pup’s name was Merrick.

Merrick first arrived at the shelter in 2015. The volunteers at the Humane Society tried everything to find the pup a new home as the number of days he’d spent there continued to grow.

They did photoshoots with Merrick, put his picture on billboards, made videos of him, and posted about him on social media. But the devoted team refused to give up on the lovable Merrick.

“We have one goal and one goal only,” said one passionate volunteer, “find Merrick a forever home!” After over five years in a shelter, that fateful day finally arrived.

When Merrick stepped into his home, he wasn’t sure what to think. Life in a shelter was all Merrick had ever known. He waited at the front door to be taken back to the car, back to the place he had known his whole life.

But this story has a happy ending. It didn’t take long for Merrick to realize he was safe in this strange new place, and he quickly bonded with his dad, showering him with kisses. 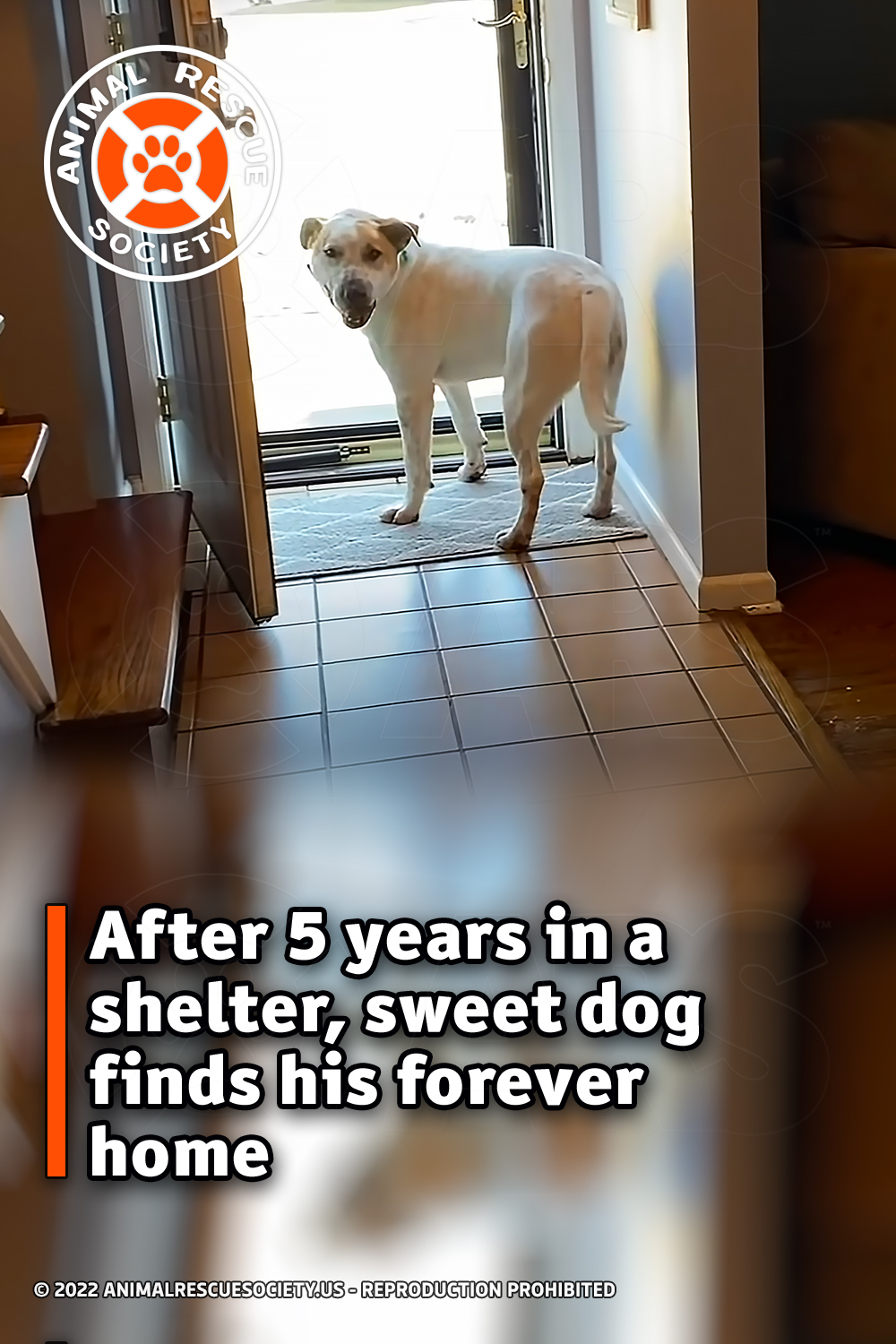