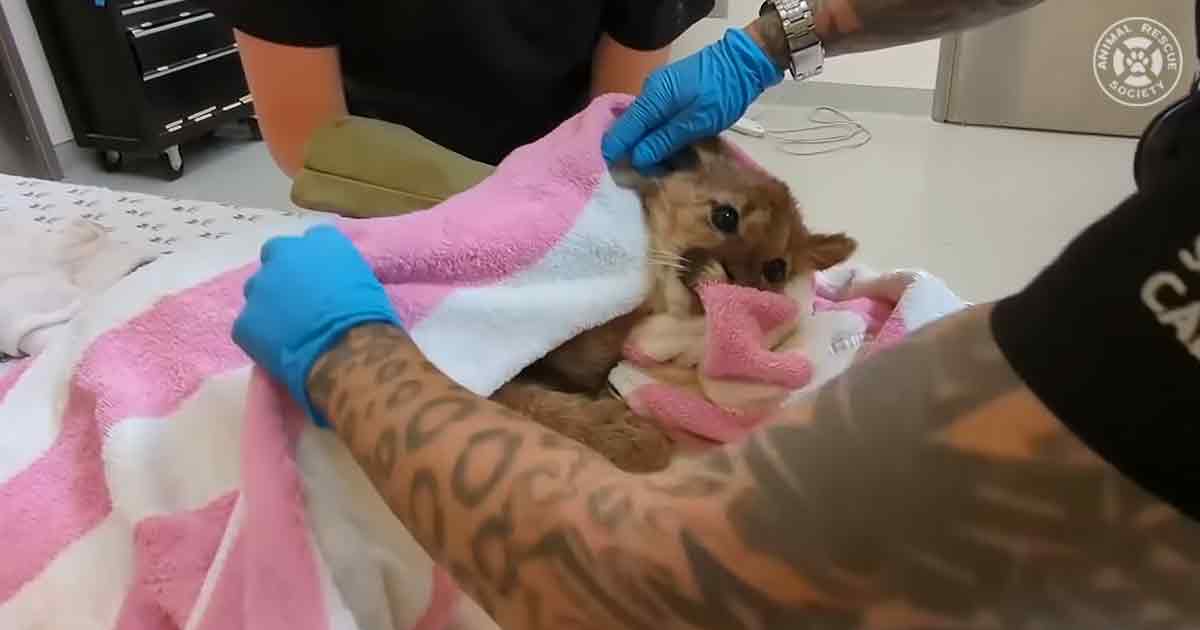 Most of the time, going on a hike can be a relaxing way to get back in touch with nature, but for these two hikers in San Mateo, California, it became a race to find help for an orphaned mountain lion cub.

As soon as they saw the baby animal, the hikers decided to save her. They contacted the California Department of Fish and Wildlife, and within hours the rescuers took the baby animal to a zoo to receive care.

It did not take long for the veterinarians to realize the mountain lion cub was in a bad position. The baby, who they named Rose, was dehydrated, covered in fleas and ticks and had a low red blood cell count.

According to the doctors, Rose was only three or four months old, and she had not eaten food in weeks. She should have weighed around 30 pounds at her age, but she only weighed 8.8 pounds.

The doctors knew they would have to act fast if they wanted to save the sick mountain lion cub. Rose started to show improvement after she received fluid and food, but she also needed a blood transfusion if she was going to recover.

Fortunately, a lion at the zoo was a perfect match for the sick cub. Doctors quickly performed the transfusion. Thanks to their quick work, the sweet cub had all she needed to begin her recovery. 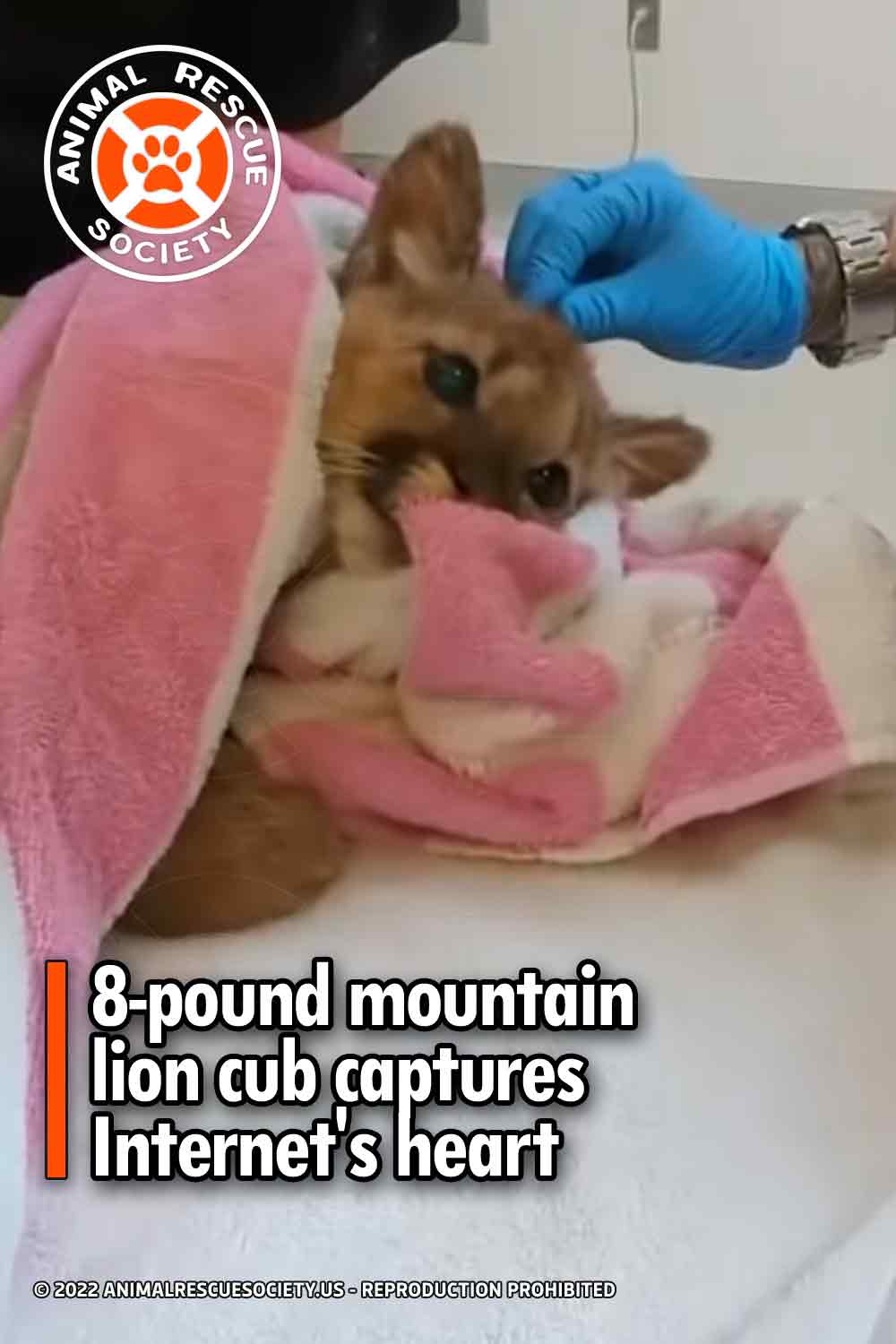