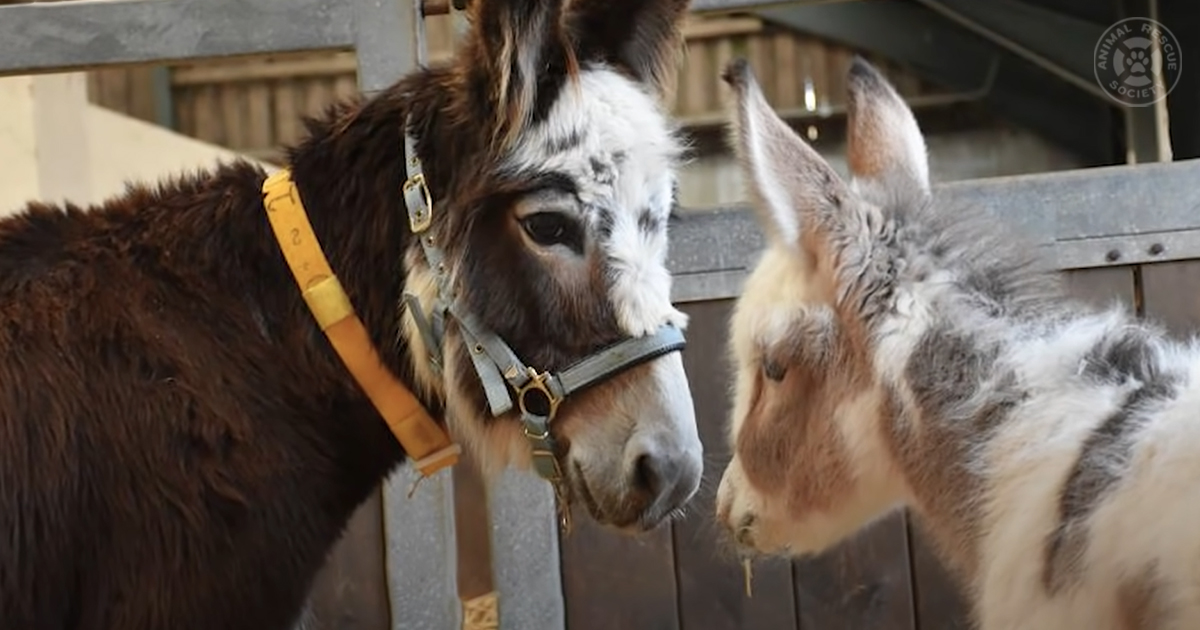 When a baby donkey named Ben was born, his mother had rejected him for unknown reasons. Ben lived in an animal sanctuary, and he constantly cried for his mother when he was a baby.

Unfortunately, some mothers leave their babies for various reasons. The most common cause is when food is scarce, they do it to survive. The people at the sanctuary weren’t sure why Ben’s mother rejected him.

They fed Ben from a bottle day and night to make sure he became strong. He was shy and anxious, but he was determined to figure out who he was.

There was another donkey named Jingles, who the staff thought would be the perfect friend for Ben. Jingles had experience raising a foal, and she had no one to take care of.

At first, Ben was scared of Jingles and would run away whenever she got close. But Jingles was patient and gentle with him, and eventually, Ben became comfortable with her.

Their relationship blossomed, and Jingles was a friend and a mother to Ben. He learned how to be a confident donkey, and he was no longer the same nervous baby.

In time Ben became more independent, and Jingles was still protective over him. It was gratifying for everyone in the sanctuary to see Ben become happy and healthy after everything he went through. 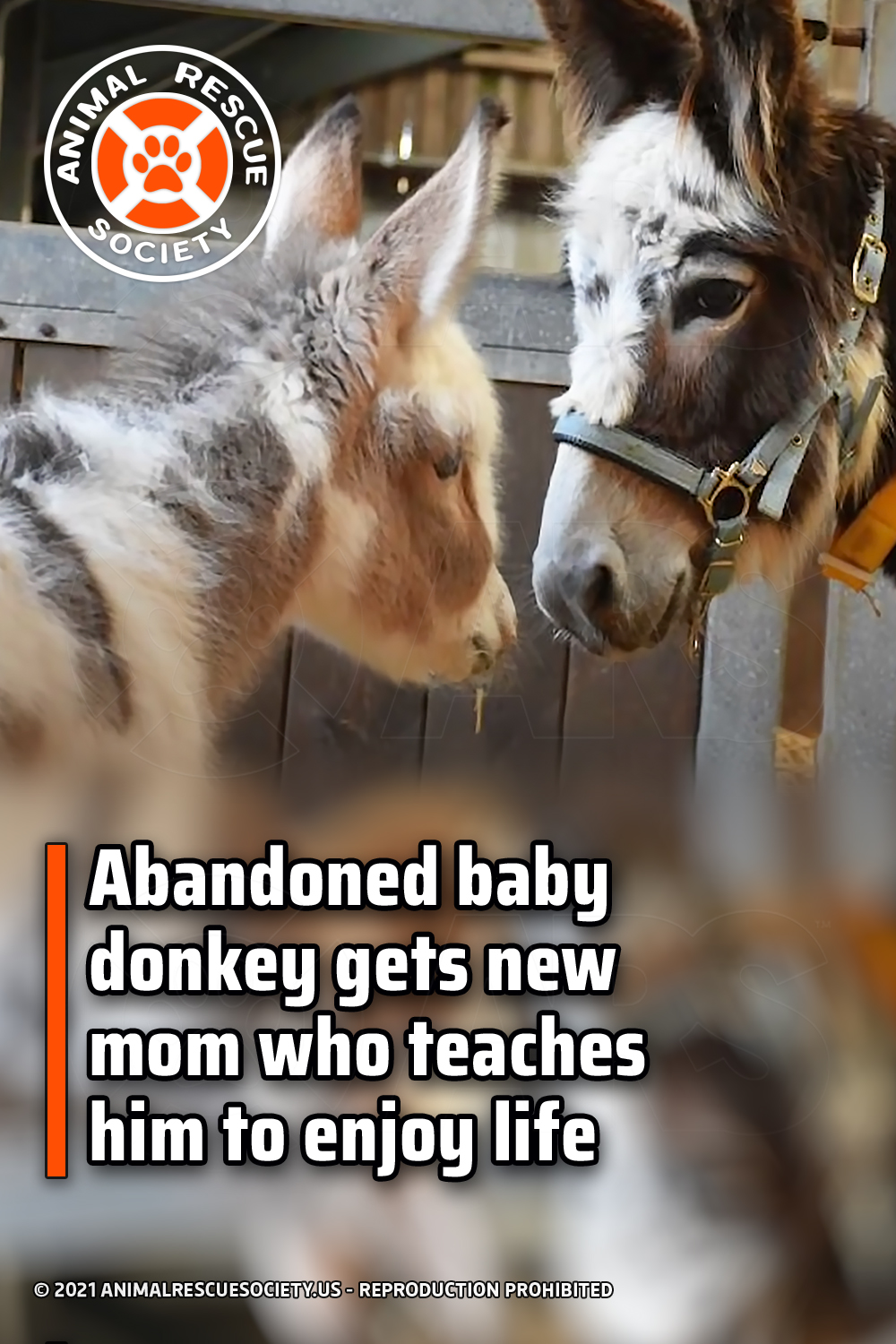