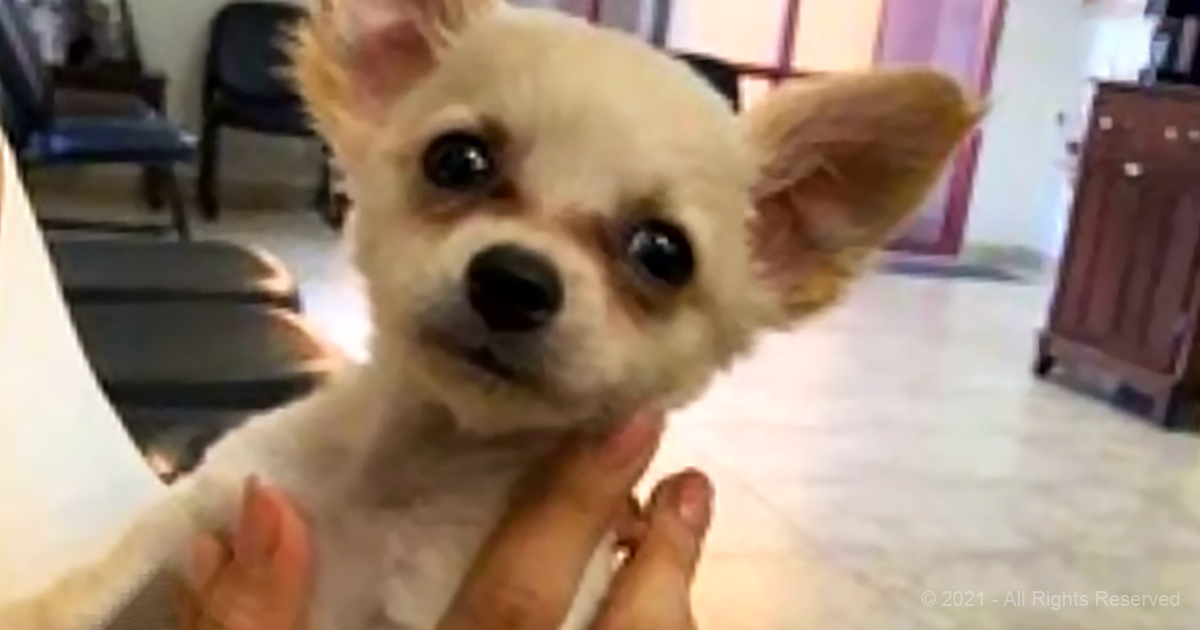 A sad letter was found with an abandoned dog inside the airport bathroom. This reveals a hard decision for the owner to leave the dog.

Many households nowadays have considered and treated dogs as part of their family. Therefore, it will be heartbreaking to hear some abandoned dog stories.

The same is true with the story of Chewy, a dog abandoned by his owner in an airport bathroom. The saddest part is his owner was half-hearted on her decision.

She left a note with Chewy to let everyone know that this pup’s owner was in a toxic abusive relationship. Her partner was mistreating her and Chewy whenever they have an argument.

When the owner got a chance, she escaped with Chewy. Apparently, she can’t afford to bring him anymore, so she decided to leave him with hopes that a better home is destined for the dog.

Luckily, Chewy was rescued, treated by a vet, and has been given a new life in a shelter. His story gives awareness around the world to help give rescued dogs a loving home. 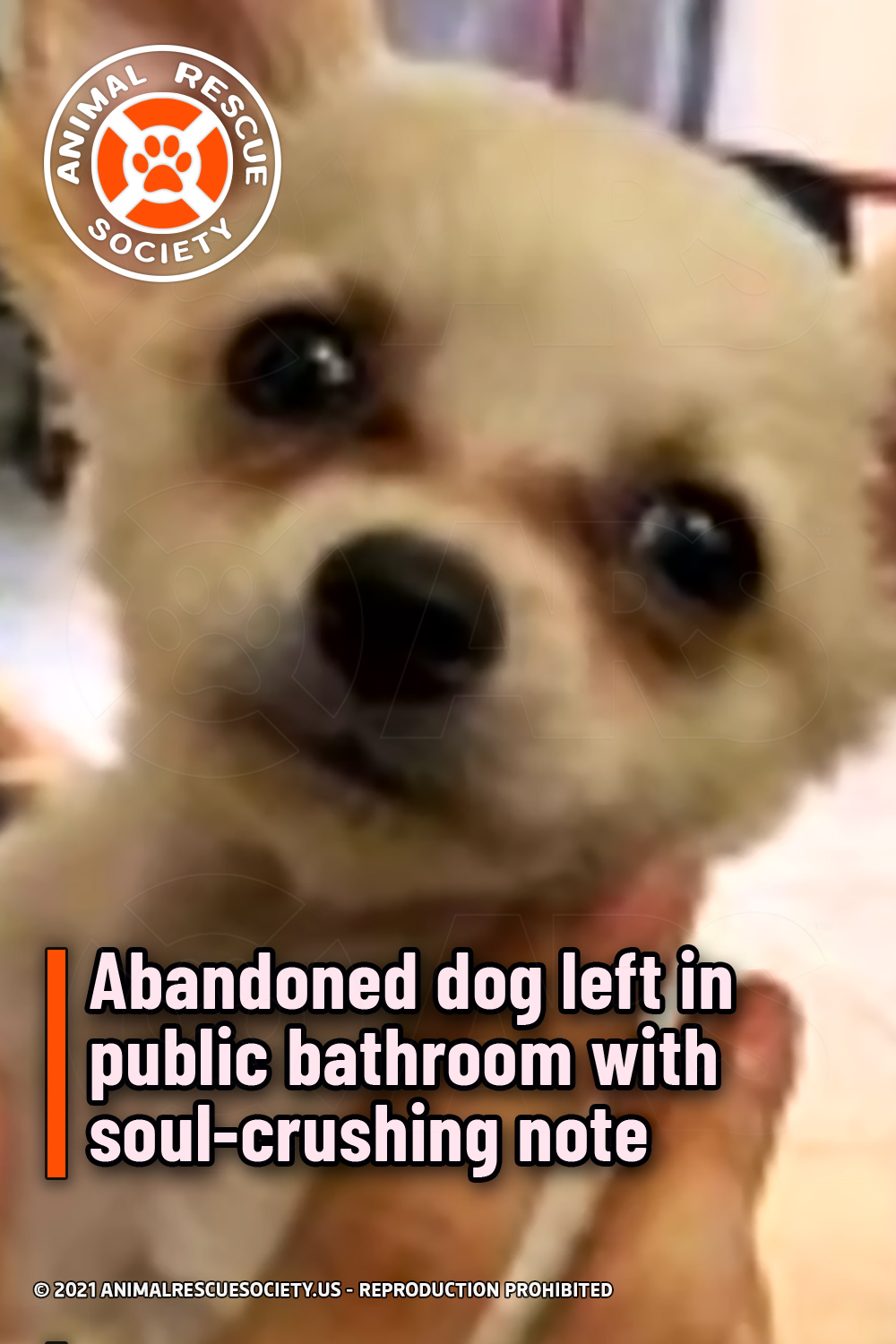