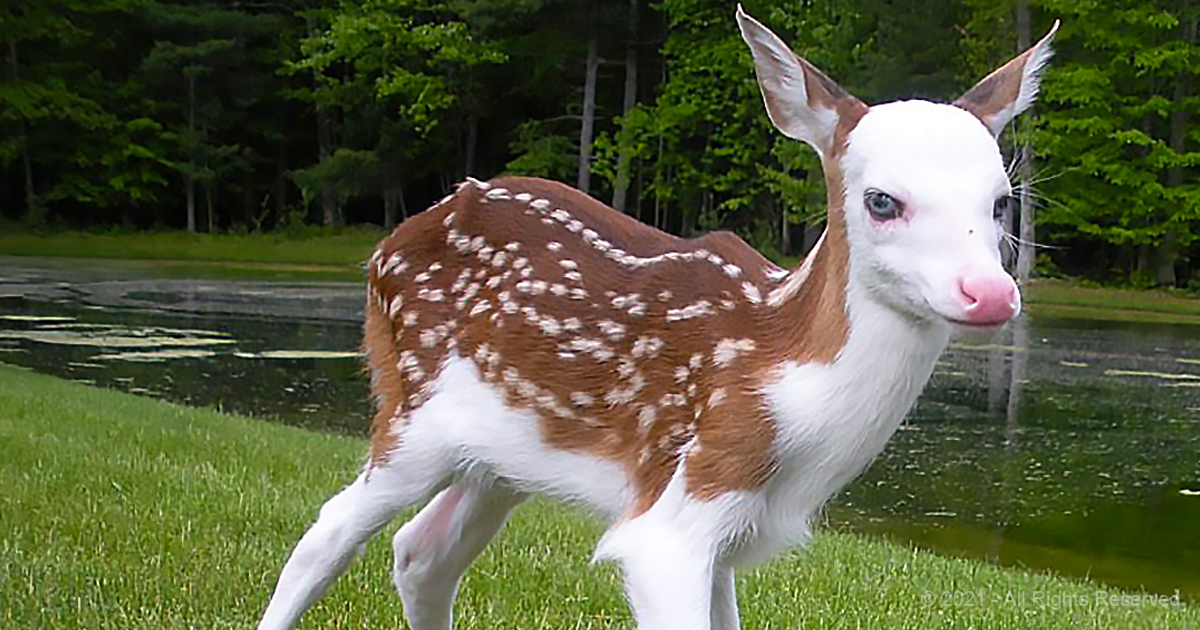 The sanctuary owner adopts the fawn and acts as his surrogate mom after the mother deer rejects it because of genetic traits. 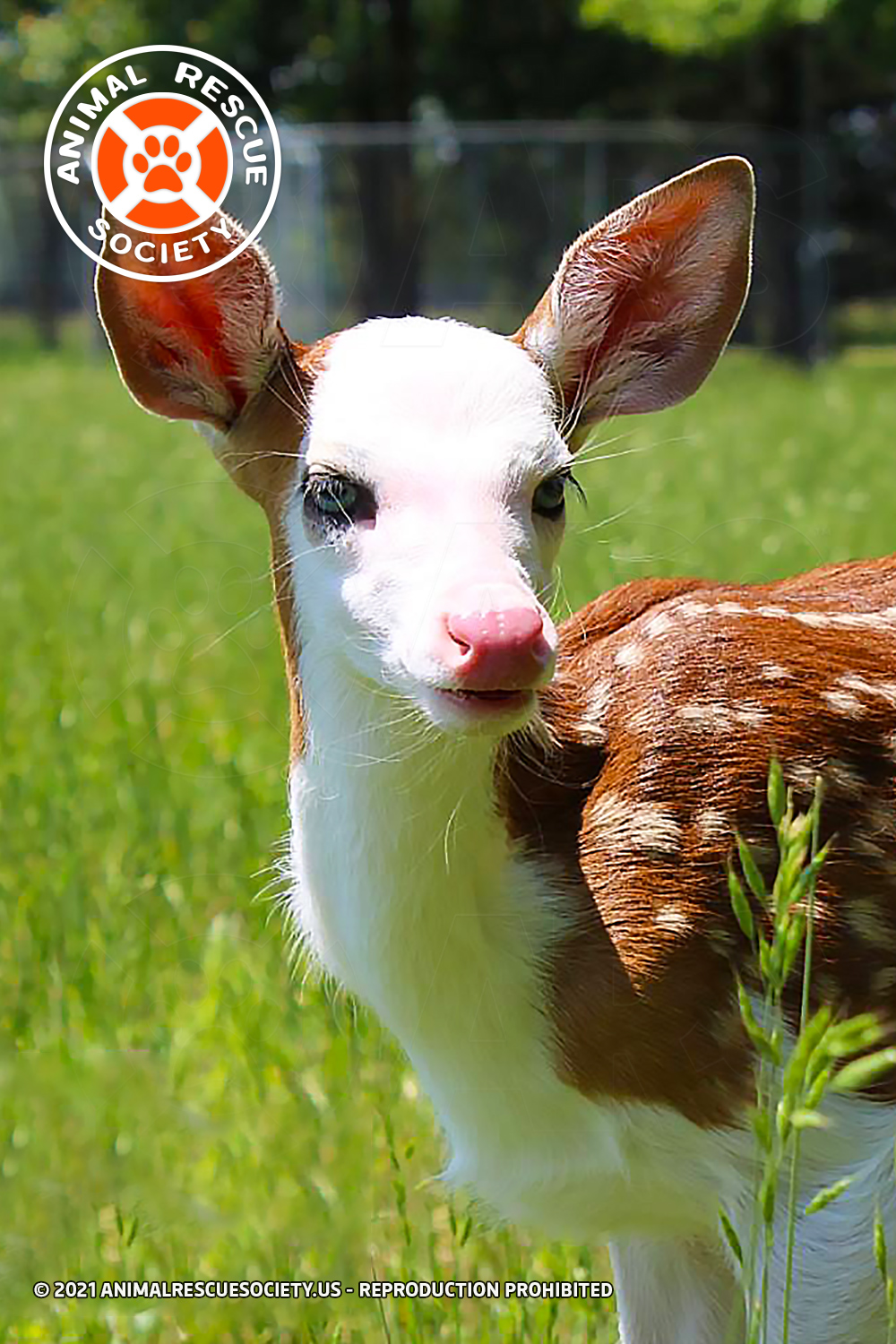 At the Deer Tracks Junction, a wildlife sanctuary, a mother deer rejects his fawn at birth and even tries to stomp him to death. No one said nature was kind… 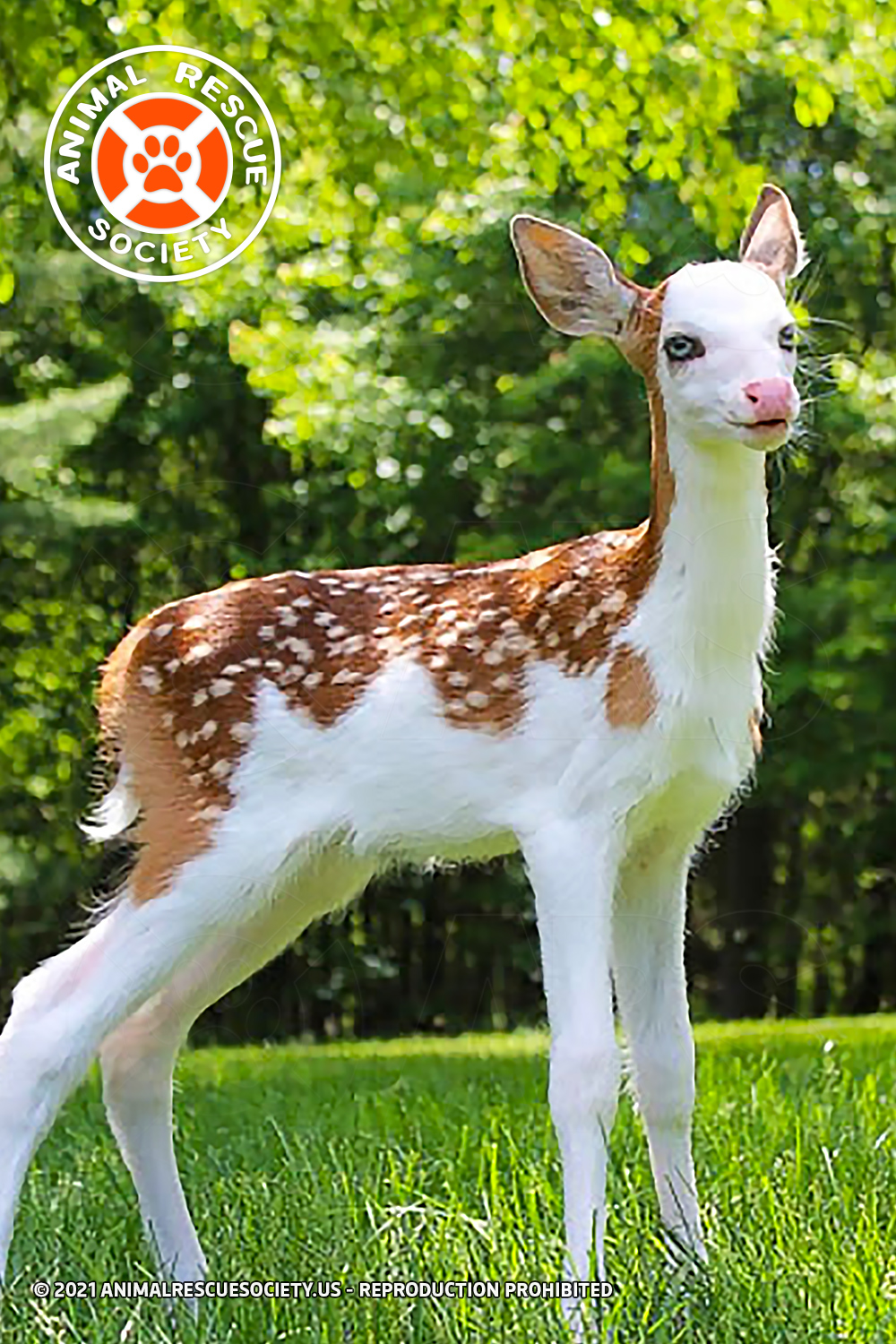 Fortunately, the staff intervene and isolate the fawn; bathing and feeding him, they take care of the poor little creature. The animal was rejected by his mother due to some genetic traits. 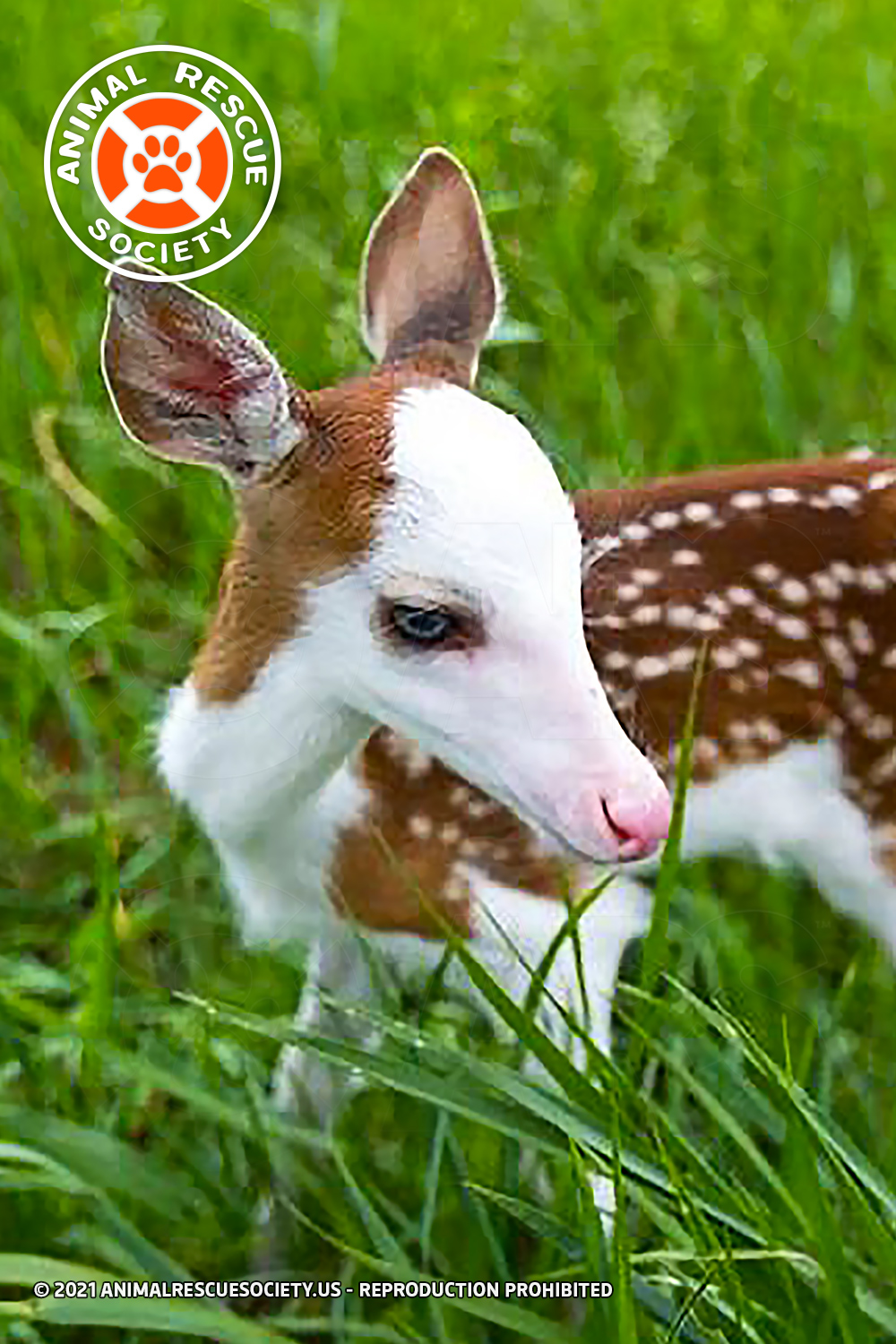 The fawn has albinism which results in a lack of pigments. He has blue eyes, pale skin, and a weak immune system. The Mother took this situation adversely and abandoned his baby. 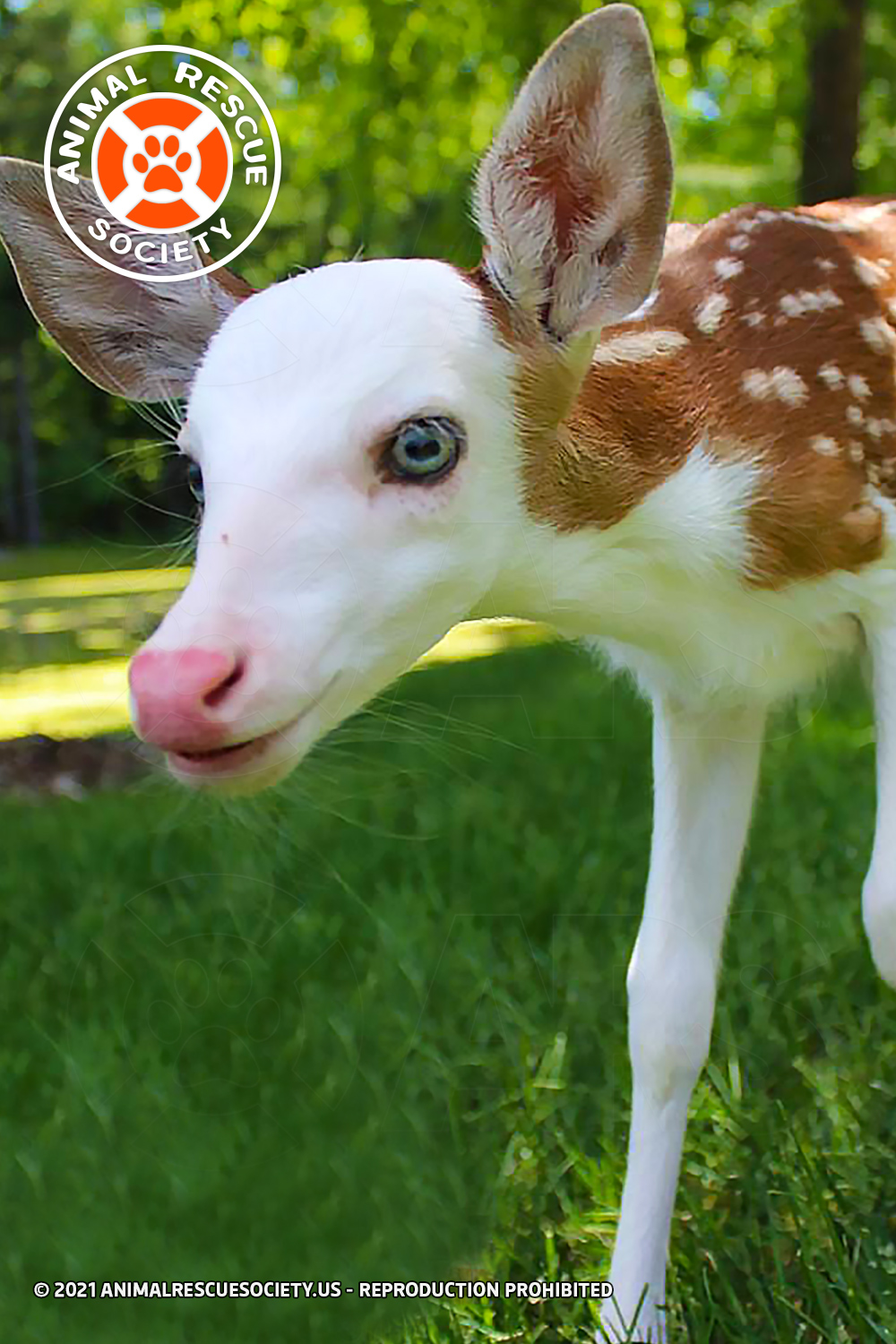 The sanctuary took the fawn under their wing and named his ‘Dragon’ according to the wishes of their son. They say that the fawn will grow pink antlers due to its genetic conditions and hence, cannot survive in the wild. 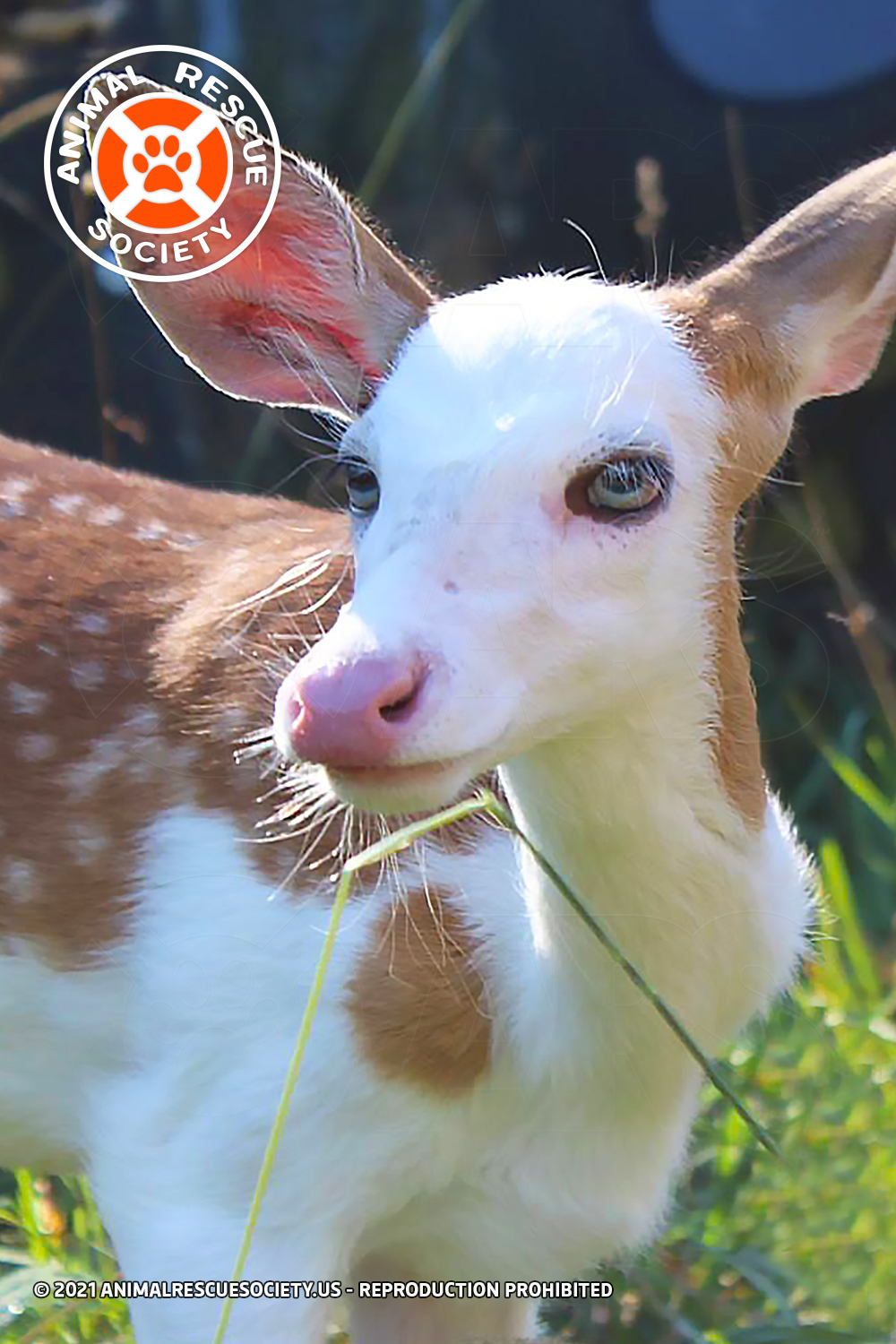 The fawn soon became a big sensation in the media and amidst the local public, garnering loads of crowds, and bringing awareness to the plight of other abandoned animals. Thank goodness for these good and wonderful people. 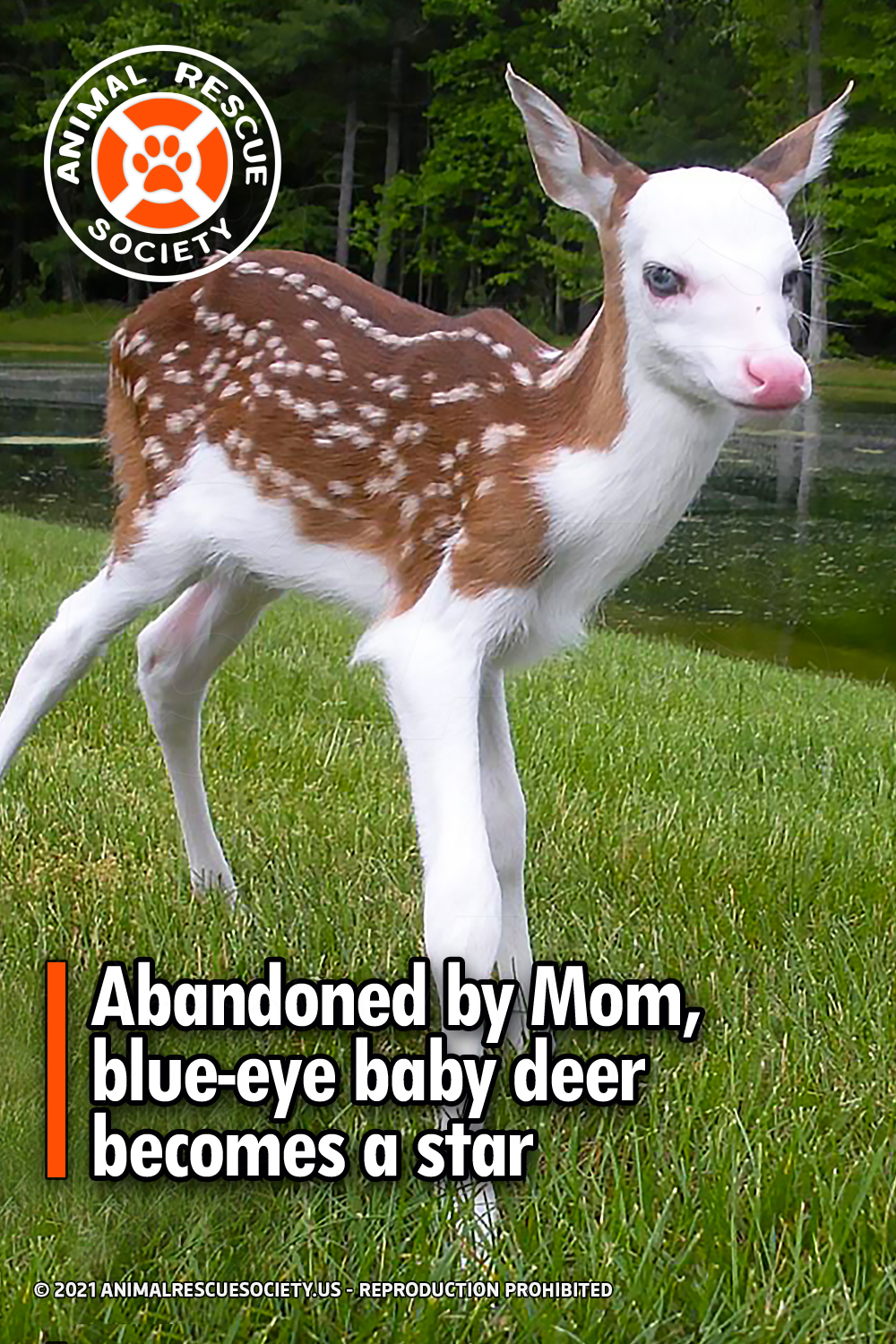