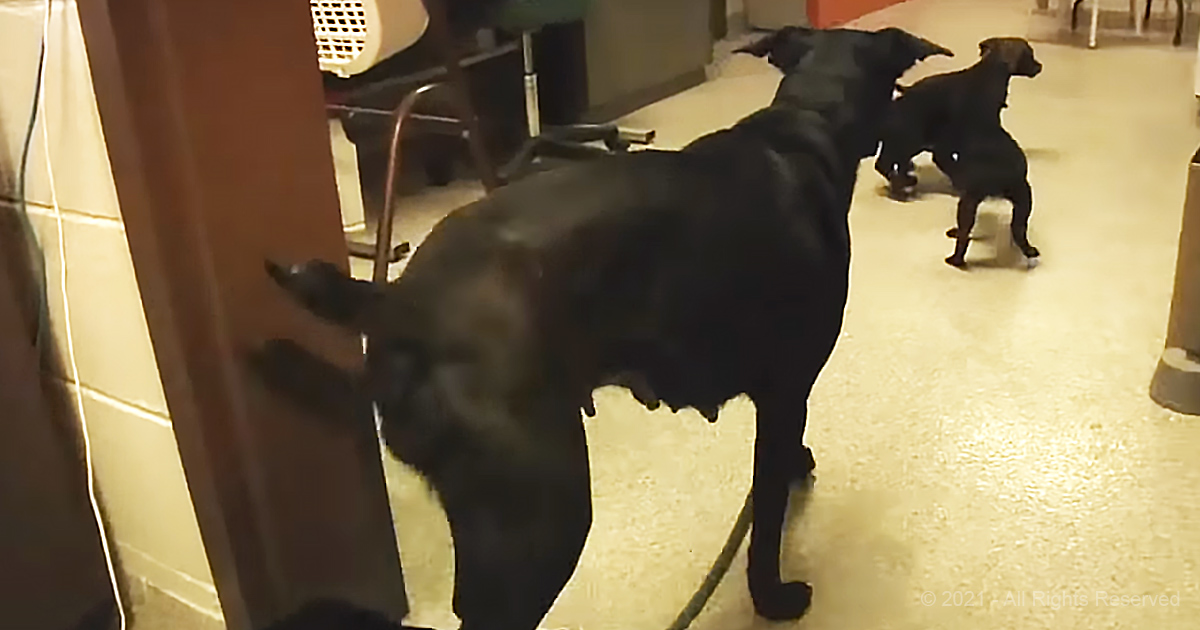 A local dog shelter takes in four puppies who survived being thrown from a bridge but were sadly split up from their mom.

In Miami County, four small puppies were tossed from a bridge, torn from their mother, Precious. They are discovered by a local sheriff who takes them into the dog shelter to be taken care of. The previous owners of the puppies confess to the evil act and are soon convinced to take Precious, the pupper mother, to the shelter.

At the dog shelter, 2-year-old Precious is reunited with her children, five tails wagging in joy and excitement. It wasn’t hard to see what the dogs were feeling at the moment of seeing each other again.

Many people in the community were inspired after hearing the story of the mother and her puppies coming back together. This brought in at least 100 new adoption applications to the shelter. There were even more donations such as dog food to help feed the dogs at the shelter. 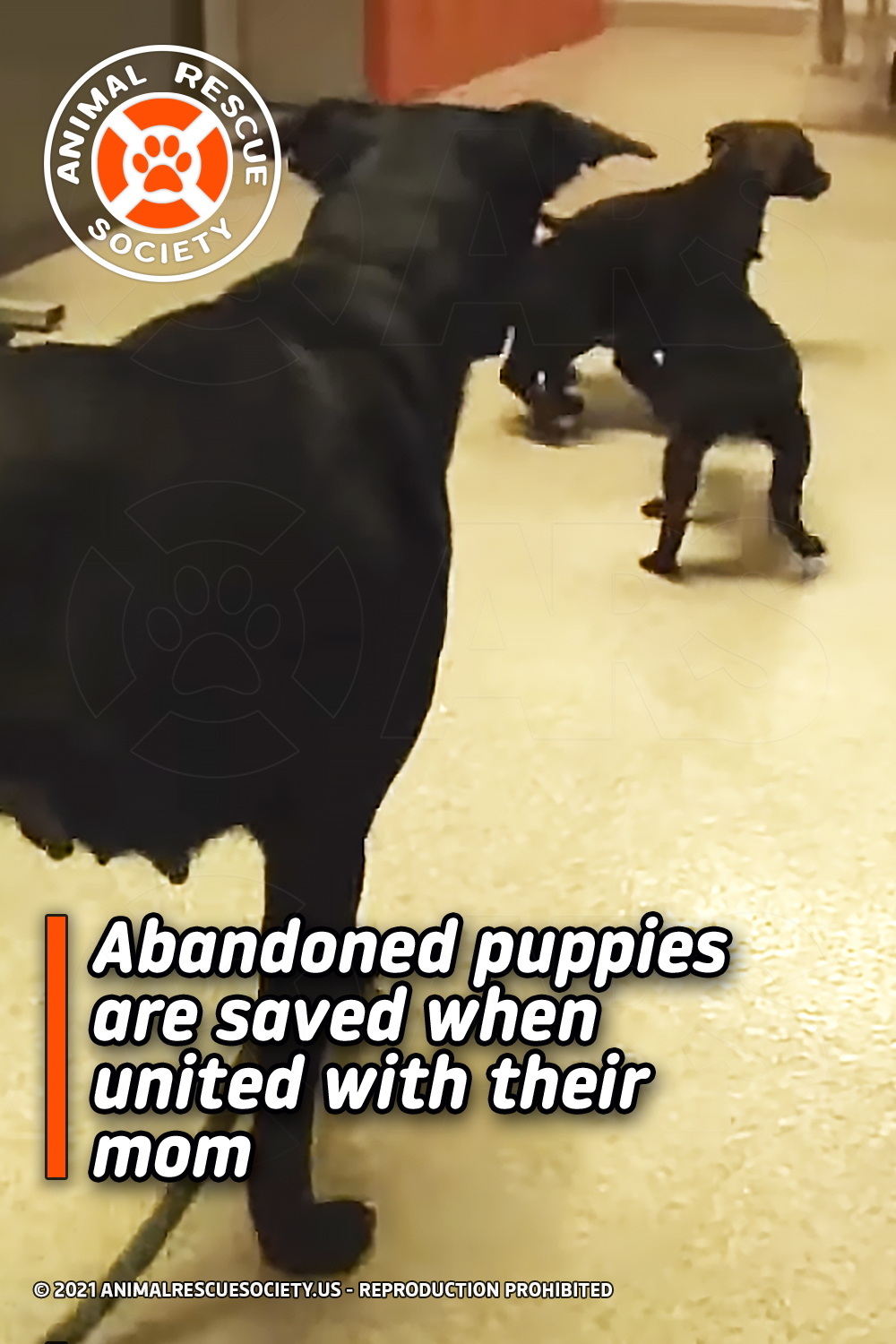