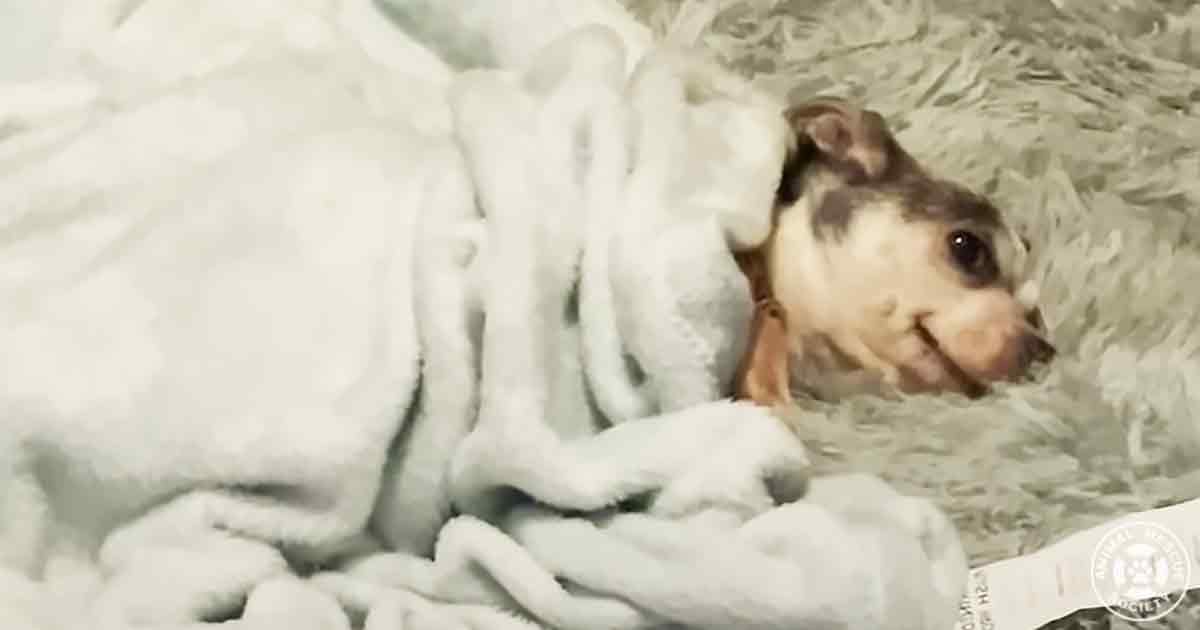 When Maria first found out about the senior Chihuahua, Belle, it was through her neighbor. When she heard that the older dog was being beaten, Maria stepped in to stop the abuser and convinced the abuser to give Belle to her.

Maria wasted no time bringing the terrified, traumatized animal back to her new foster home. “In my life, I’ve never seen an animal with so much fear and so much hope in her body,” said Maria.

Belle was skinny and shivering from fear, but her entire demeanor changed the moment she stepped into Maria’s house. “The minute she walked into my house, she was relieved,” said Maria.

Belle was between 14 and 15 years old, malnourished and maltreated, but she still found the energy to race around the house and show just how ecstatic she was to be free of her abuser at last.

But Belle’s reaction to her bed was even more precious. As soon as Maria set her down, she seemed to melt with joy. “I had never seen an animal be so happy with something so simple,” said Maria.

After visiting the vet, Maria found out that her new dog had some improvement to do. The Chihuahua had severe arthritis and low energy. “After being home with us for at least three weeks, she was a completely different dog,” said Maria.

And thanks to Maria’s compassion and bravery, Belle found her forever home. “It was immediate love because she realized that there are humans in this world who won’t hurt her,” said Maria. 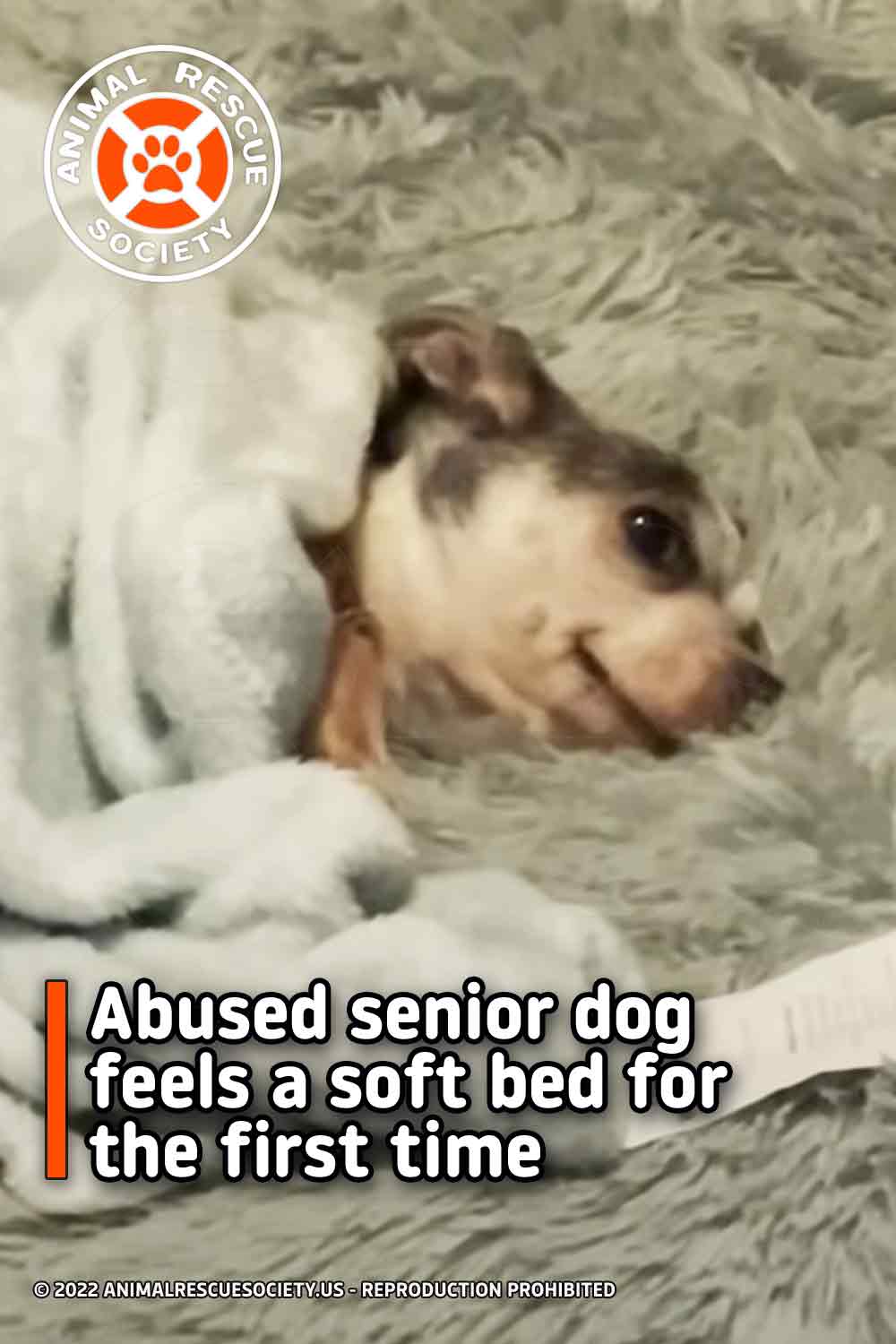