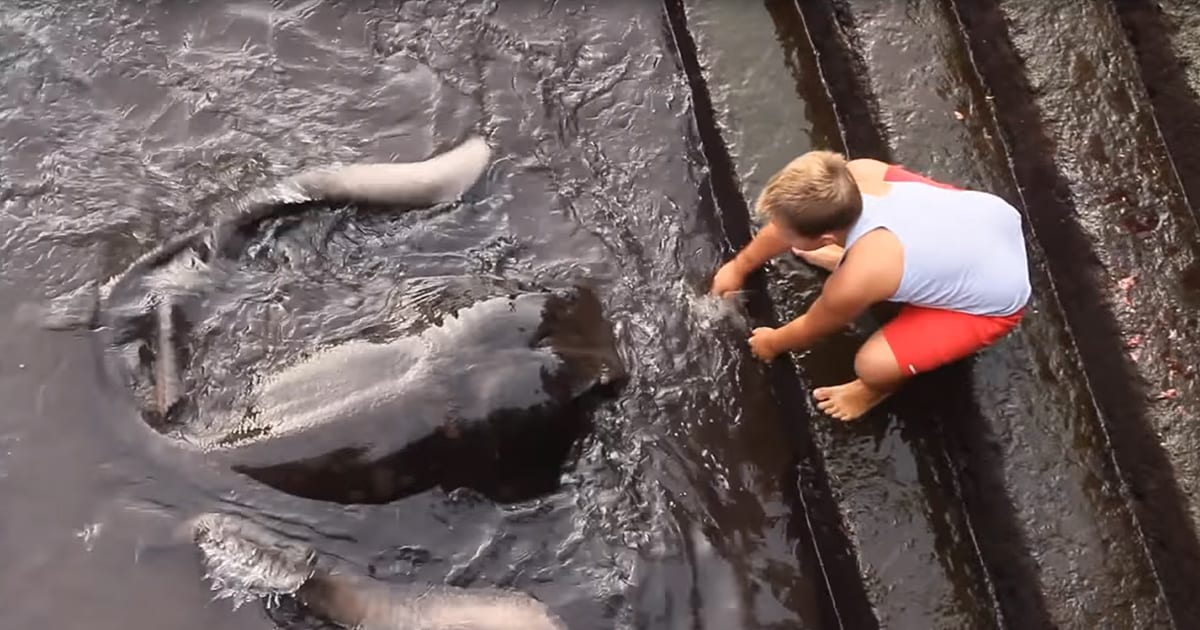 Kids can create healthy and deep bonds, just like adults. Whether that’s with their parents, siblings, teachers, or classmates, it’s an adorable thing to witness. This little boy becomes best friends with an unlikely creature, and it’s the cutest thing you’ll ever see.

Most children become friends with their family dog or cat, but not Joel. See, Joel loves animals so much that every morning he waits on the dock for his friend to greet him. His buddy just so happens to be a massive stingray.

Joel loves feeding the stingray some fresh fish in exchange for a little quality time spent together. This takes place in a small fishing village called Gran Rey in Spain. Joel loves to sit on the steps of the harbor until his stingray friend arrives.

This is unlike anything we’ve ever seen before. Though this stingray is a gentle giant and him and Joel have often been meeting, it is essential to note that stingrays are quite dangerous. A tourist filmed this video of the two hanging out and now has over 60 million views. 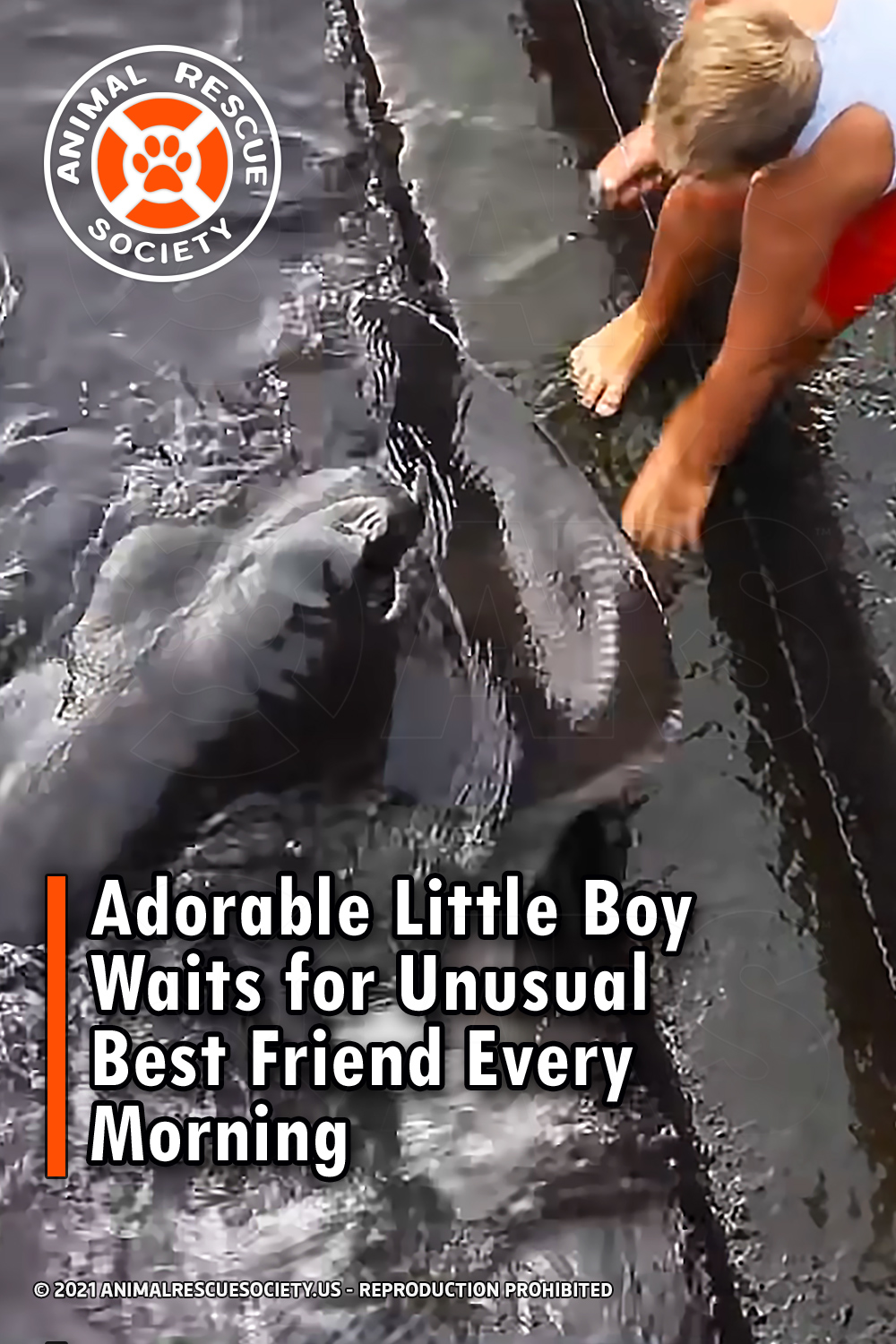