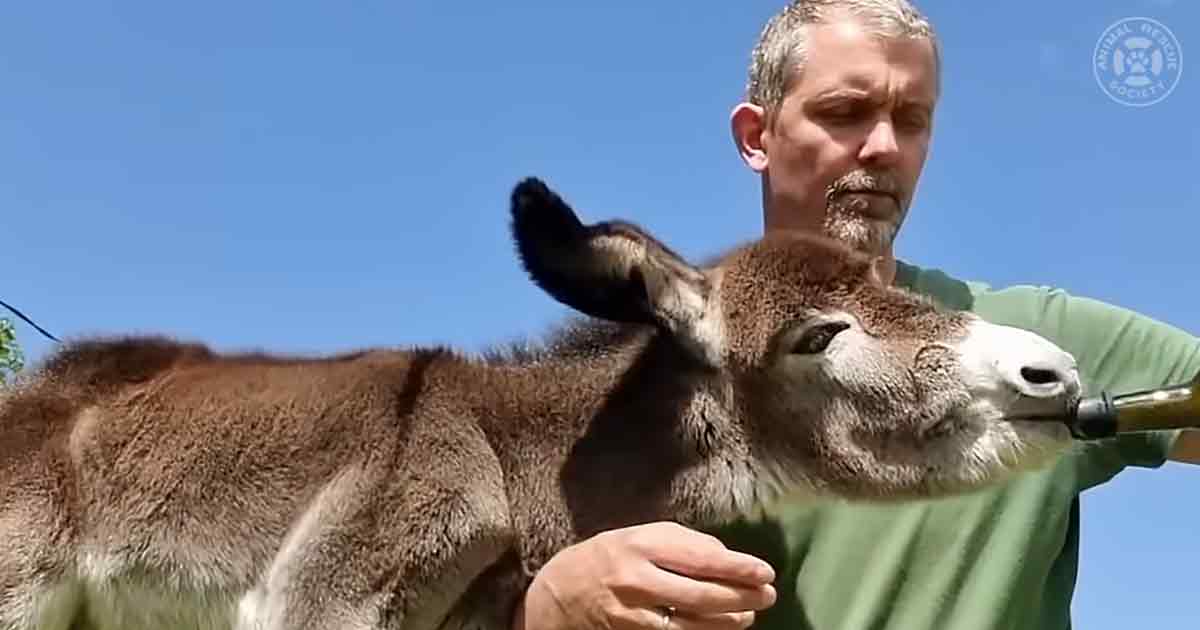 Even before Torsten Islei and his partner Chris met the baby donkey, Darragh, they had a feeling the little one would need to come live with them instead of his birth mother.

With donkeys, one of the biggest dangers of a donkey mother having a longer-than-average pregnancy is that she might reject her baby. And that was what happened with Darragh when he arrived.

Fortunately, Torsten and Chris adopted the baby donkey as one of their own. “It’s like a baby,” said Torsten. He and his partner kept Darragh in the house, fed him and gave him the emotional support his birth mother would have given him.

“As far as he is concerned, my partner and I are his mommy,” said Torsten. “The most remarkable thing is that he can’t differentiate between us and the other donkeys.”

Darragh was not the only donkey Torsten and his partner took care of on their farm. “We live in the countryside in a tiny house but with a huge garden,” said Torsten. “So, we started rescuing [donkeys].”

In Ireland, many donkeys were unwanted. Some of those poor creatures lived in neglectful homes. Fortunately, there were compassionate people like Torsten and Chris who cared deeply about the animals.

In addition to their donkeys, Torsten and Chris also adopted chickens that had been abandoned in the forest. “We have a menagerie of rejects basically,” said Torsten. But thanks to Torsten and Chris, they would be rejects that were loved. 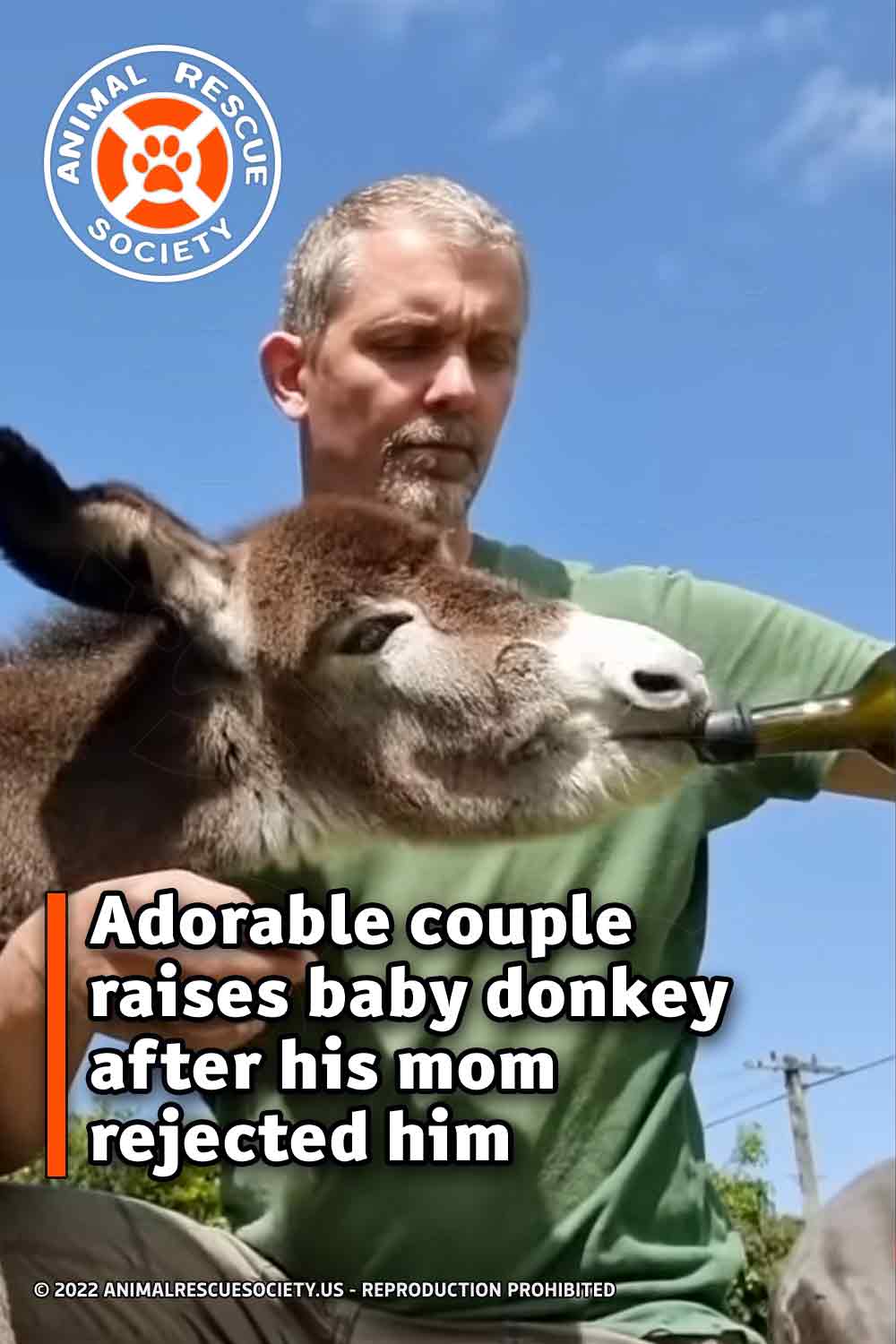