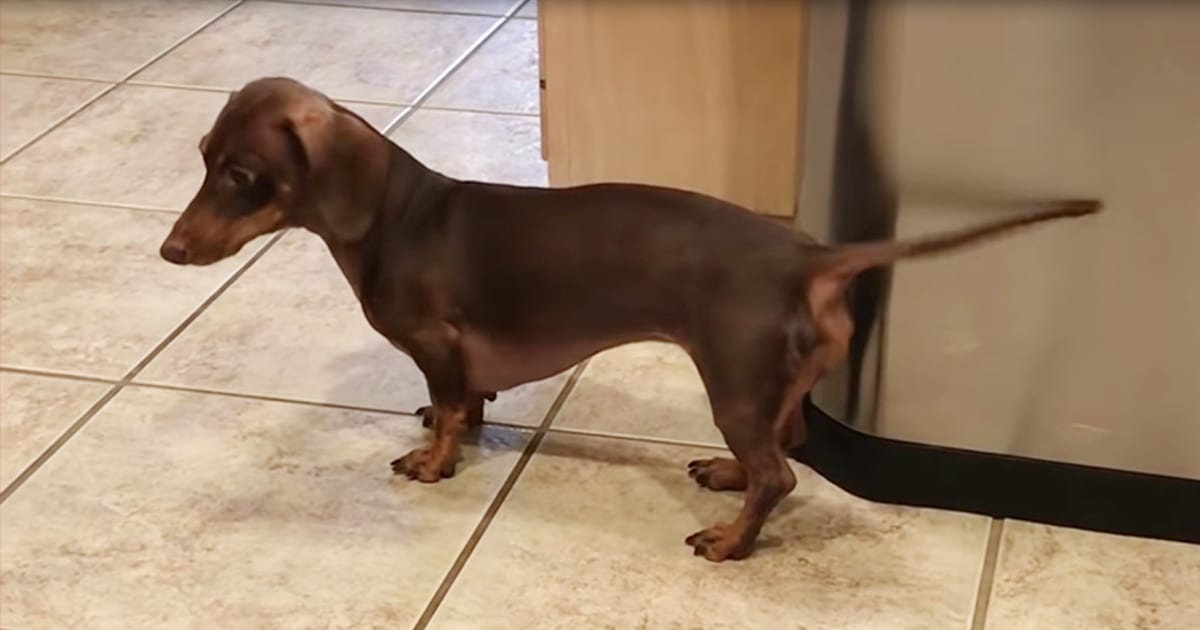 Dachshunds are one of the cutest dog breeds thanks to their short stature and big floppy ears. They have an endearing waddle when they walk, and many people love Slinky’s depiction of a Dachshund in Toy Story.

There are another one of these little cuties that are taking the internet by storm. With a name like Moonpie Starbox, you’d think she’s part of a doggy astrology group. Instead, she’s gaining views with her impressive drumming skills.

Whenever Moonpie is near a trashcan, she can’t help but wag her tail. She strikes the bins with a rhythmic beat that pairs perfectly with several hit songs. As soon as her owner started filming her, the wags picked up in speed.

The adorable cutie doesn’t shy away from using her front paws on a more traditional drum. She’s even been filmed singing with her other furry friends. We can’t get enough of Moonpie and her canine companions. 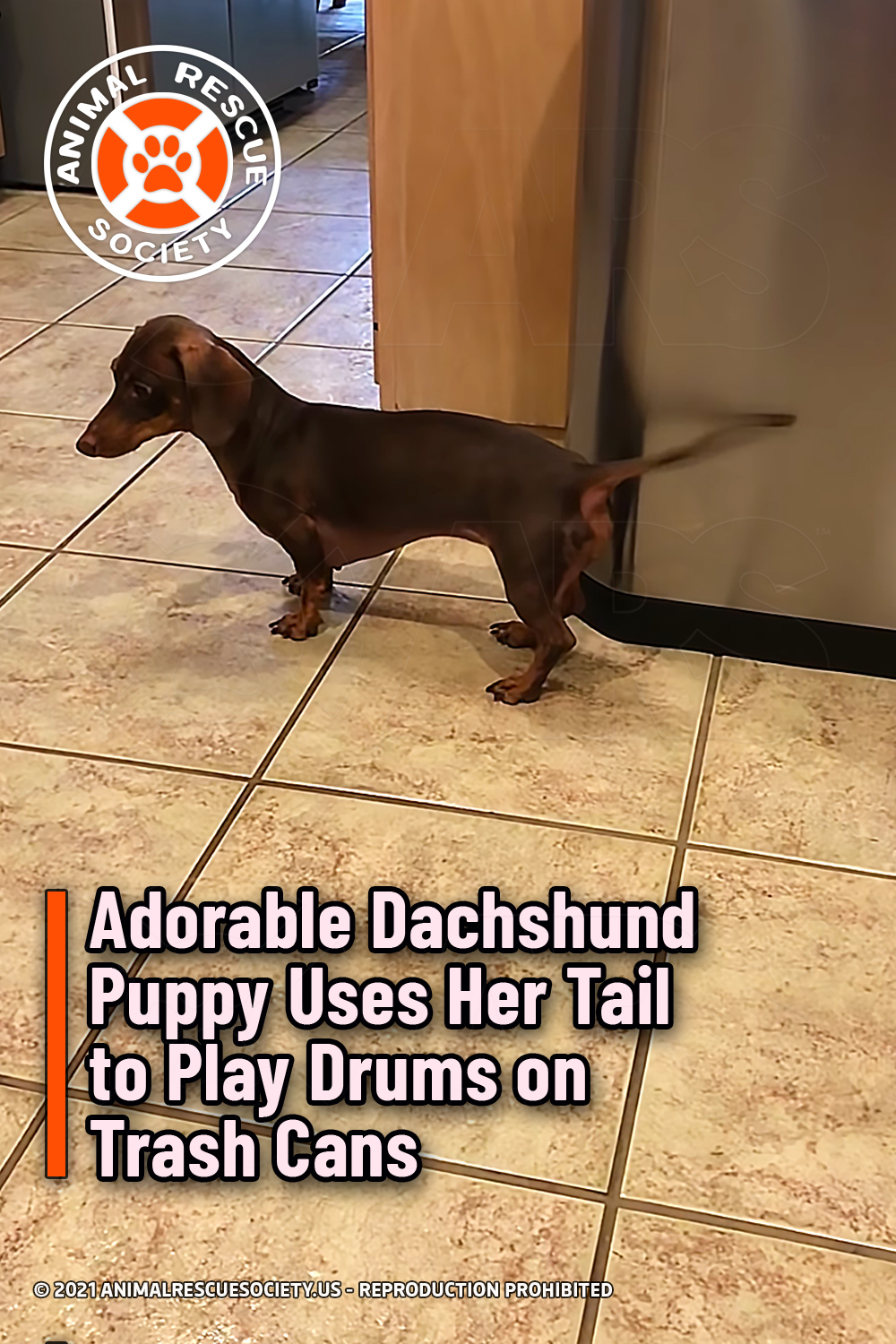