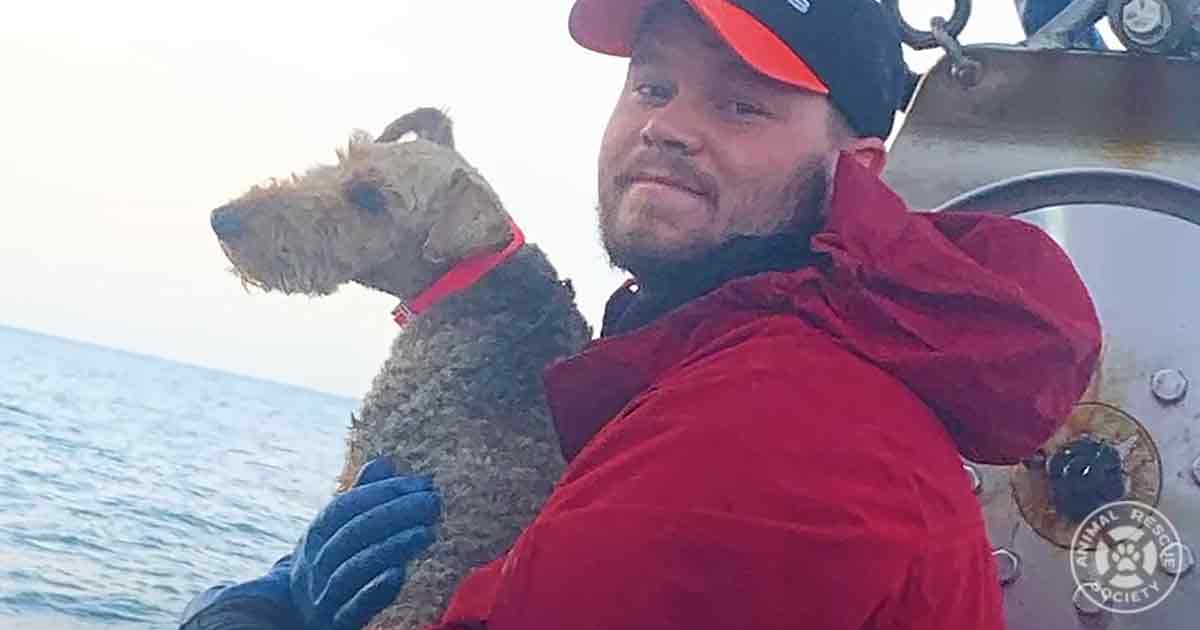 The term “sea dog” is usually relegated to adventure movies and novels that take place on the seven seas, but in the case of Kale’s dog Maggie, the term is literal.

But Maggie was not always a sea dog. Before Kale adopted her, she belonged to his grandpa. When Kale’s grandpa passed away, Kale gave her a new forever home with him.

Before Kale could introduce Maggie to life on his fishing boat, he needed to make sure she was comfortable on the water and could swim. “She got introduced to the water, and it was a slow start at first,” said Kale.

But in time, Maggie came to be one of the saltiest dogs around. She even developed her sea legs. “She’s just really rolling with it,” said Kale. “She’s out there almost completely sideways.”

As a tuna fisher, Kale’s voyages into the water could last anywhere from a week to a month. But regardless of the duration of the trip, Maggie was always excited to set out to sea.

As far as Kale and Maggie were concerned, the dog was just another member of the crew. “Morning to night, she basically does whatever we do,” said Kale. “Anything we’re doing, she’s trying to be right there.”

Over time, Maggie became an indispensable part of the team. “Maggie’s been making friends left and right. [She’s] a big morale booster,” said Kale. “It’s been a real crazy adventure that we’ve had together.” 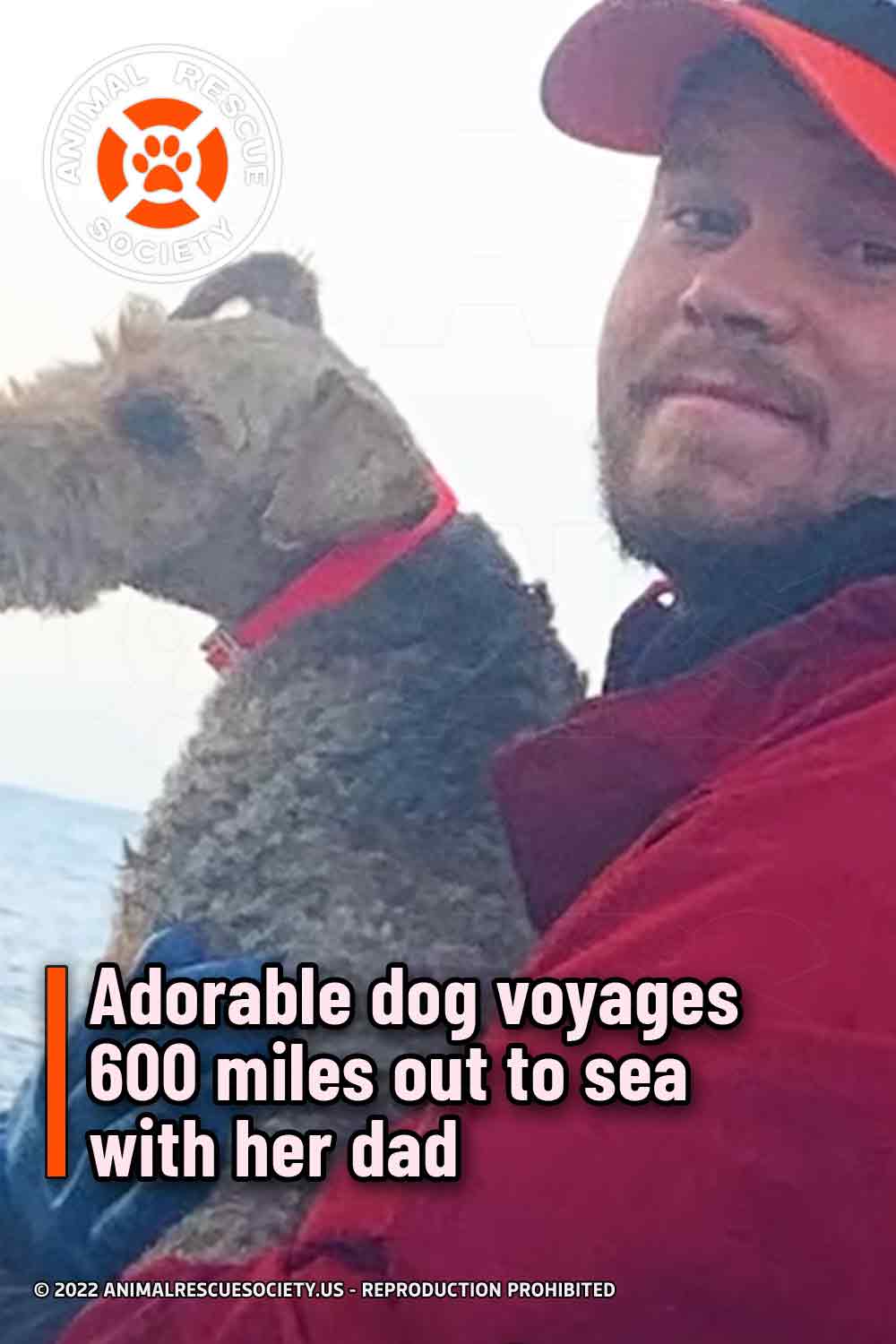