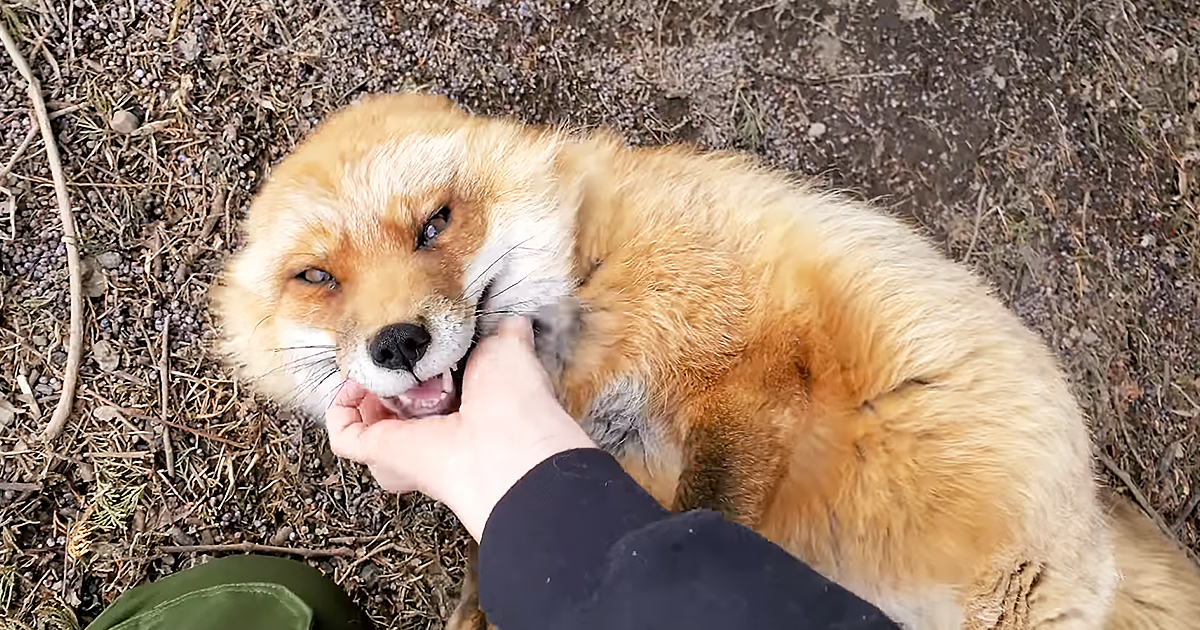 It is a lovely day of smiles and laughs as Mikayla Raines is spending time with her friend Finnegan the Fox. Finnegan is one of the first foxes she saved, and they have a lot of silly videos together.

He is rolling around in the dirt as Raines is scratching all parts of his body. His fur is a majestic orange, and he has a bright blue collar around his neck.

The bond between them is undeniable, and Finnegan starts to laugh excitedly as Raines repeatedly tells him he is a good boy. Finnegan is panting and wagging his tail like a dog.

Raines can’t get over how cute the fox is, and she gently grabs his face and continues to scratch his back. Finnegan is smiling from ear to ear, and his laughter fills the air.

It is the contagious sound of joy, and the two of them spend these sweet moments together. Finnegan loves Raines, and she loves him as well.

He lies on his back, exposing his belly to her. There is a lot of trust between them, and Finnegan wants nothing more than to laugh and be given belly rubs.

Raines doesn’t stop showering Finnegan with affection. Sometimes other foxes do get jealous, but she gives them attention as well. Of all the foxes, Finnegan does have the most unique laugh. 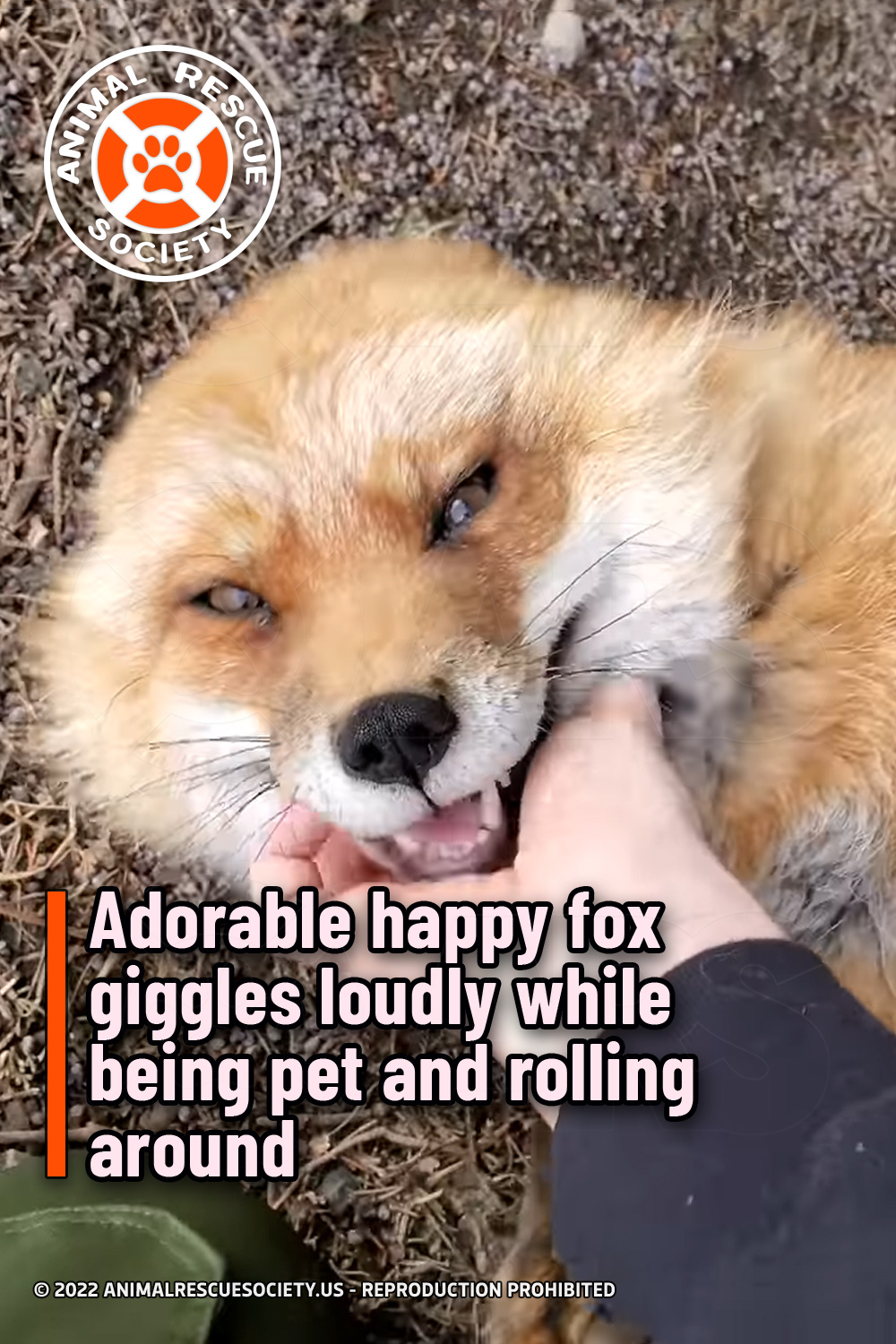