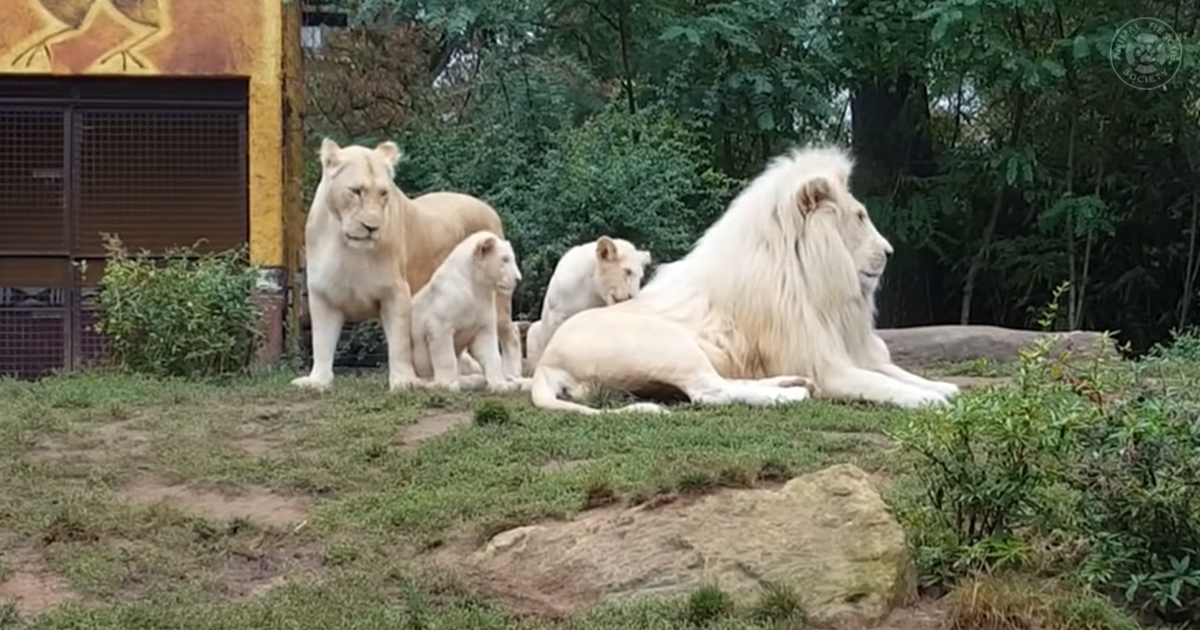 In the zoo, King Booba rests beside his gorgeous lion family. Booba has a thick, majestic mane that any lion would be jealous of. He relaxes on the ground and yawns as if he was growling into the open air.

Around Booba is his family, his pride, made up of four other mighty lions. There are three cubs named Bongo, Komga, and Gandor, and their mother is Queen Malindi.

The cubs are still tiny and haven’t started to grow their manes yet. It will still be a year later that they begin to grow more hair, but it will take even longer to get it as thick as their father’s.

The cubs are playing beside their parents when one of them starts to disturb Booba. They end up annoying Booba, who decides to teach his cubs a lesson by play fighting with them.

Booba gets up and disciplines his cubs. This is how lions learn and even strengthen their bond. They are gentle with each other and don’t actually hurt each other when they fight.

Malindi also disciplines her cubs. She tries to catch their attention while they are playing amongst themselves. It doesn’t take long for them to watch their mother closely.

Watching how the pride of lions interact with each other is a beautiful gift. Their family is close, and they show lots of love and affection to one another. 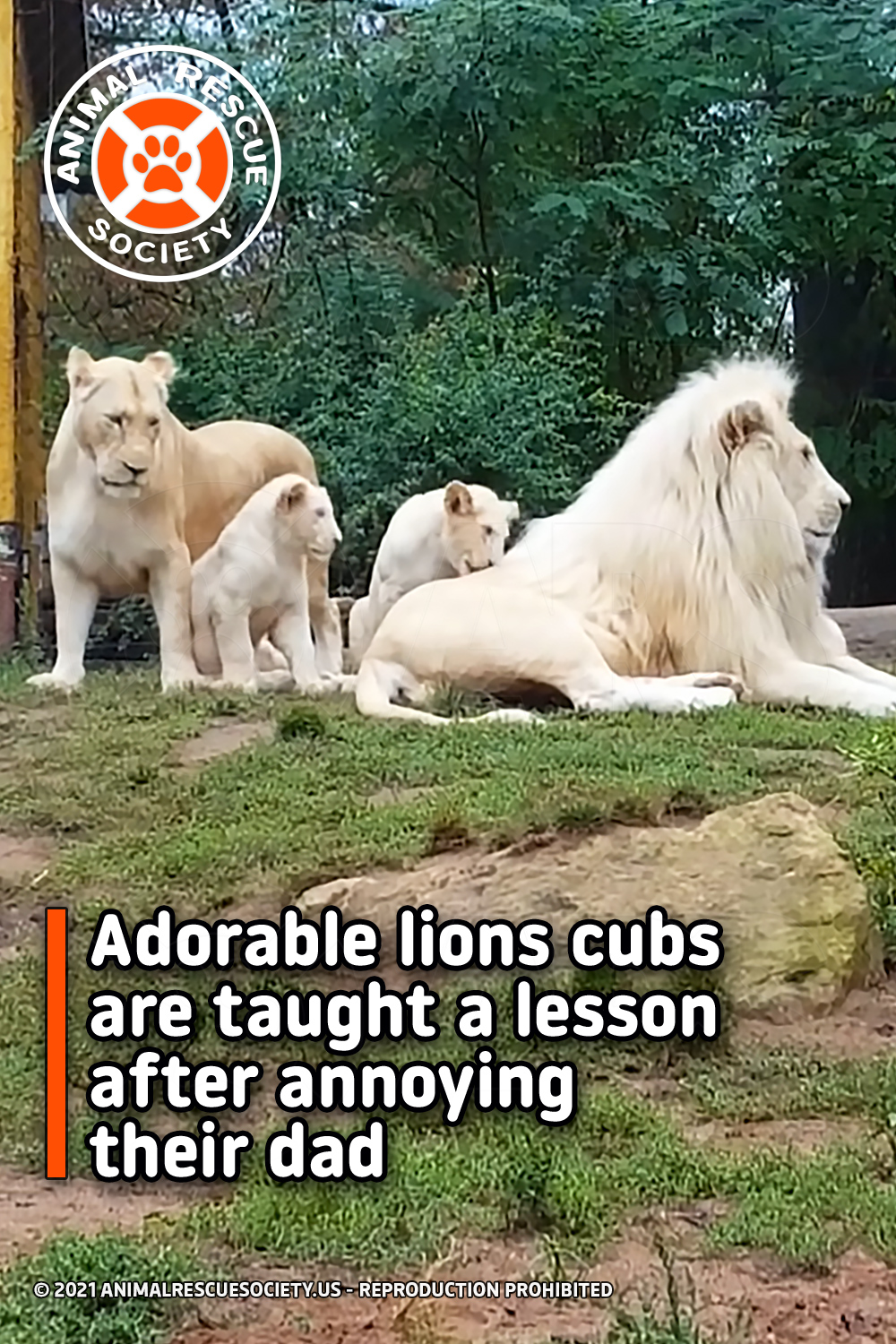