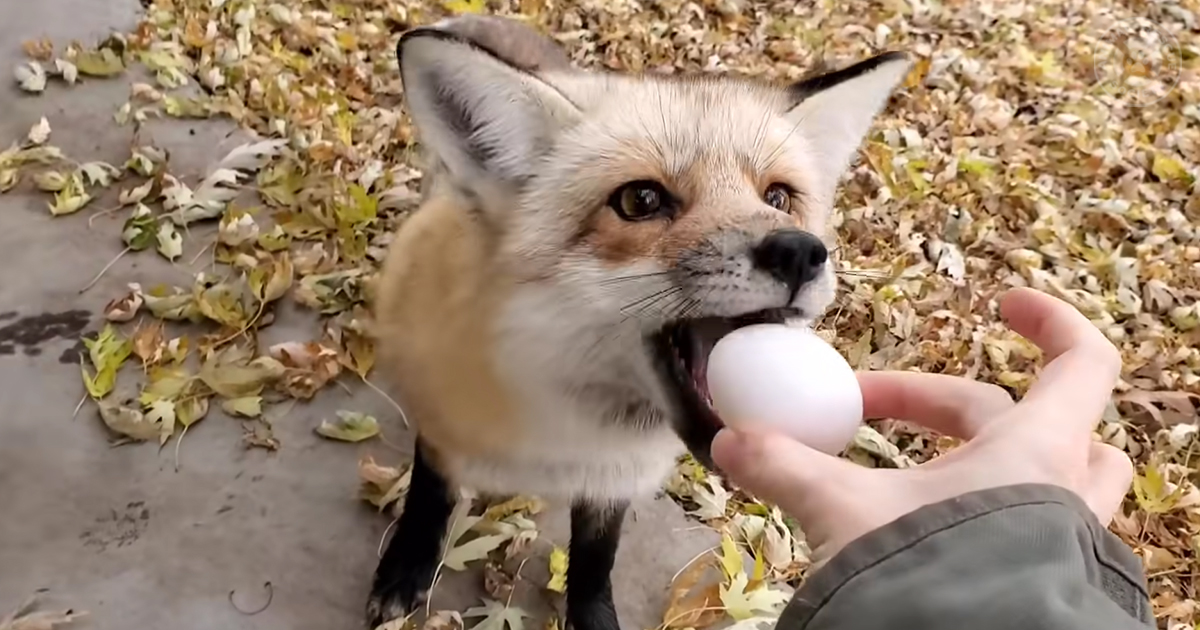 A video documenting feeding time at a fox sanctuary is stealing hearts around the world. The video became very popular quickly because of the adorable behavior of the foxes.

Mikayla Raines is the founder of SaveAFox Rescue in central Minnesota. She has been working with these adorable balls of fur for over 10 years and was 15 when she bottle-fed her first fox.

Viewers are dumbstruck about the amount and the different species she cares for. She remembers each fox’s name and seems to love every one of them to bits.

In the video, Mikayla explains that it is feeding time and that each fox will be receiving a raw egg today. Many foxes run toward her excitedly, and she starts to name them one by one.

She also makes them sit and wait for their eggs, like dogs. Mattias, Finnegan, Felix, and Valentine appear and then many others. She remembers each one’s name and talks to them gently while feeding the excited animals their egg snack.

All the foxes in the video are rescue foxes. Some people bring them because they don’t want them as pets anymore. Others were confiscated from owners who didn’t have permits, and some were abandoned.

Mikayla nurses them back to health and gives them up to adopt caring people. One viewer commented: ‘I am so happy that people like you exist.’ Viewers agree because she saves the foxes and because she posts such entertaining videos. 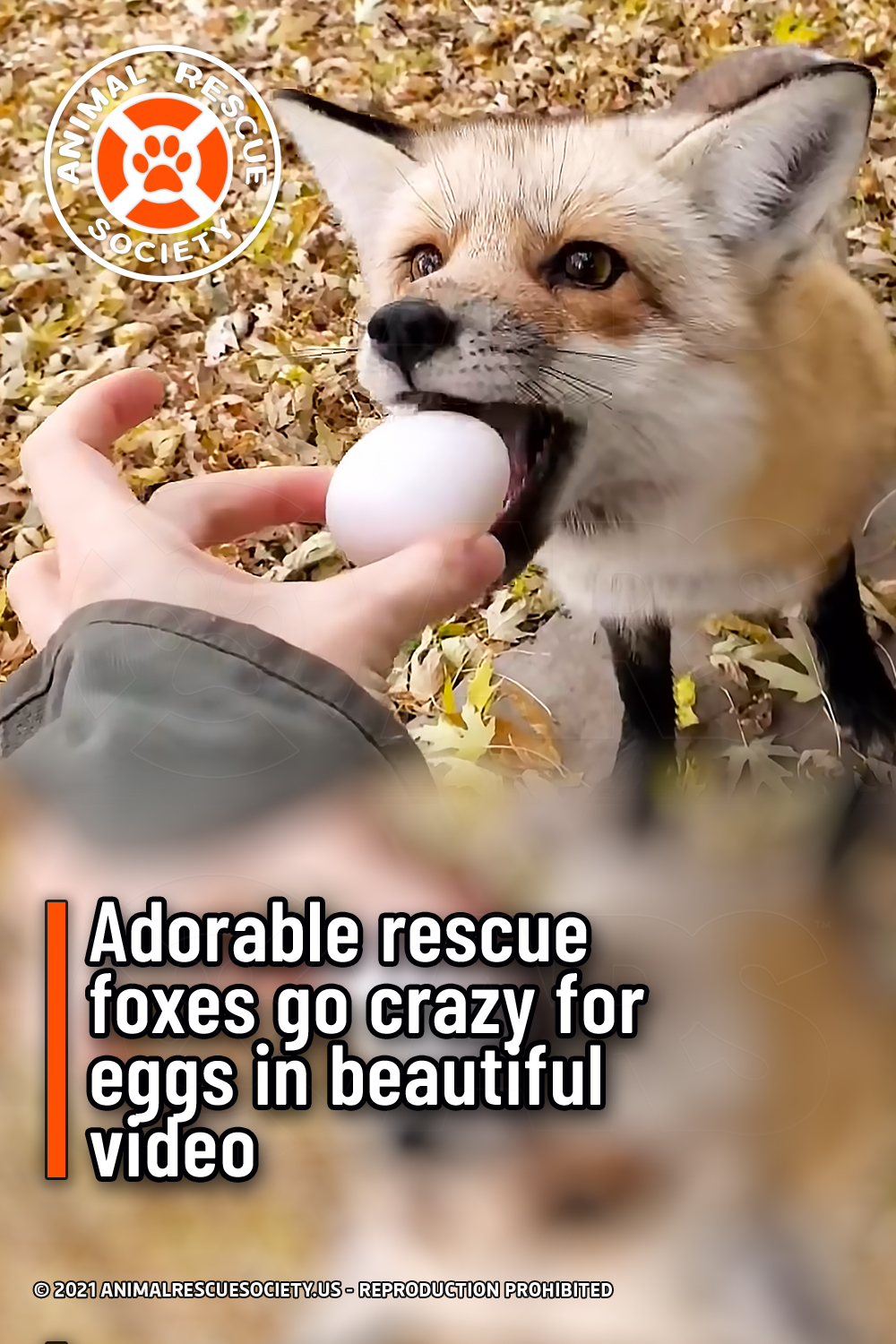