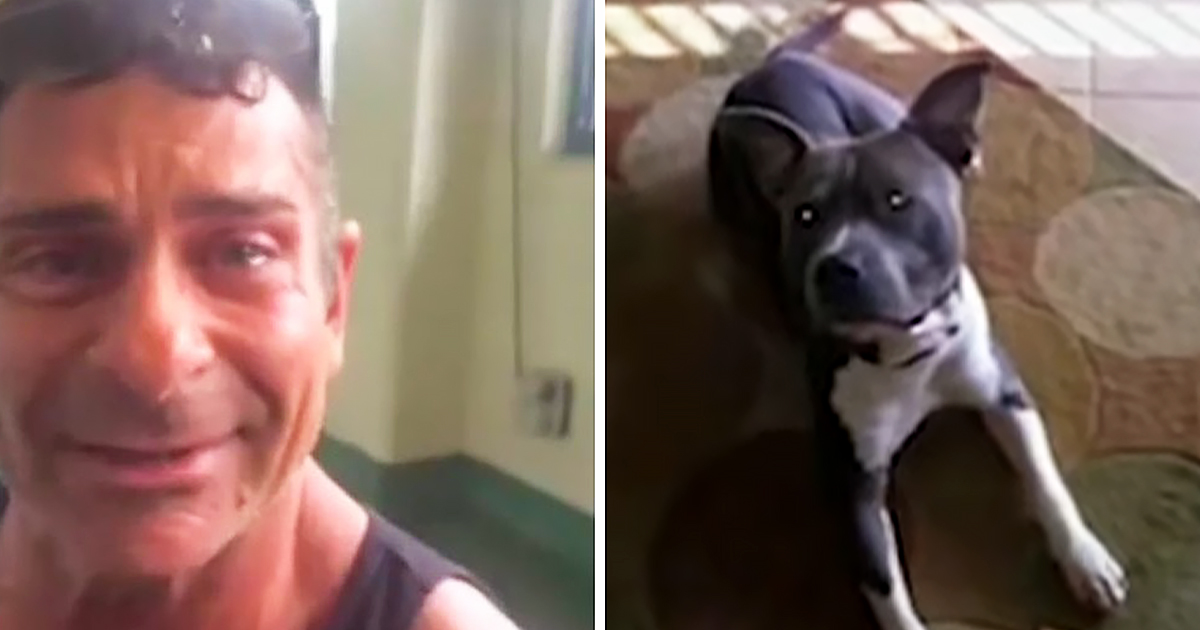 Barry Gearhart lost his adorable Pitbull and searched for him for over a year. He refused to give up on his little boy, and over a year later, his prayers were answered.

After wandering on the street, a pit bull dog named Titan found himself at a shelter after separating from his owner Barry Gearhart and was picked up by animal control.

Barry was running some errands someday when he took Titan with him in his truck. He left him behind for a moment, and a stranger came over and took him away to the devastation of its owner.

At the shelter, Titan, now named Hank, stayed under the care of the staff for several months in the hope of getting someone to adopt him but to no avail. Hank, a senior dog, is taken for socialization classes to make him friendlier to the public.

Days passed as Barry frantically searched for Titan by putting up posters and posting his photos online. Rescued dogs who failed to get lifelong homes through adoption were put on the kill list to reduce maintenance costs and create more space at the shelter.

Although chances of finding Titan seemed slim, Barry didn’t lose hope of finding him. One day, he received a message from someone who had seen his canine at the local shelter and looked much like the one on Facebook.

Barry responded fast and rushed to the shelter, where he indeed confirmed it was his real Titan. The dog recognized its owner immediately and couldn’t stop barking in joy as they hugged each other. Finally, Titan was going back home after a year away. 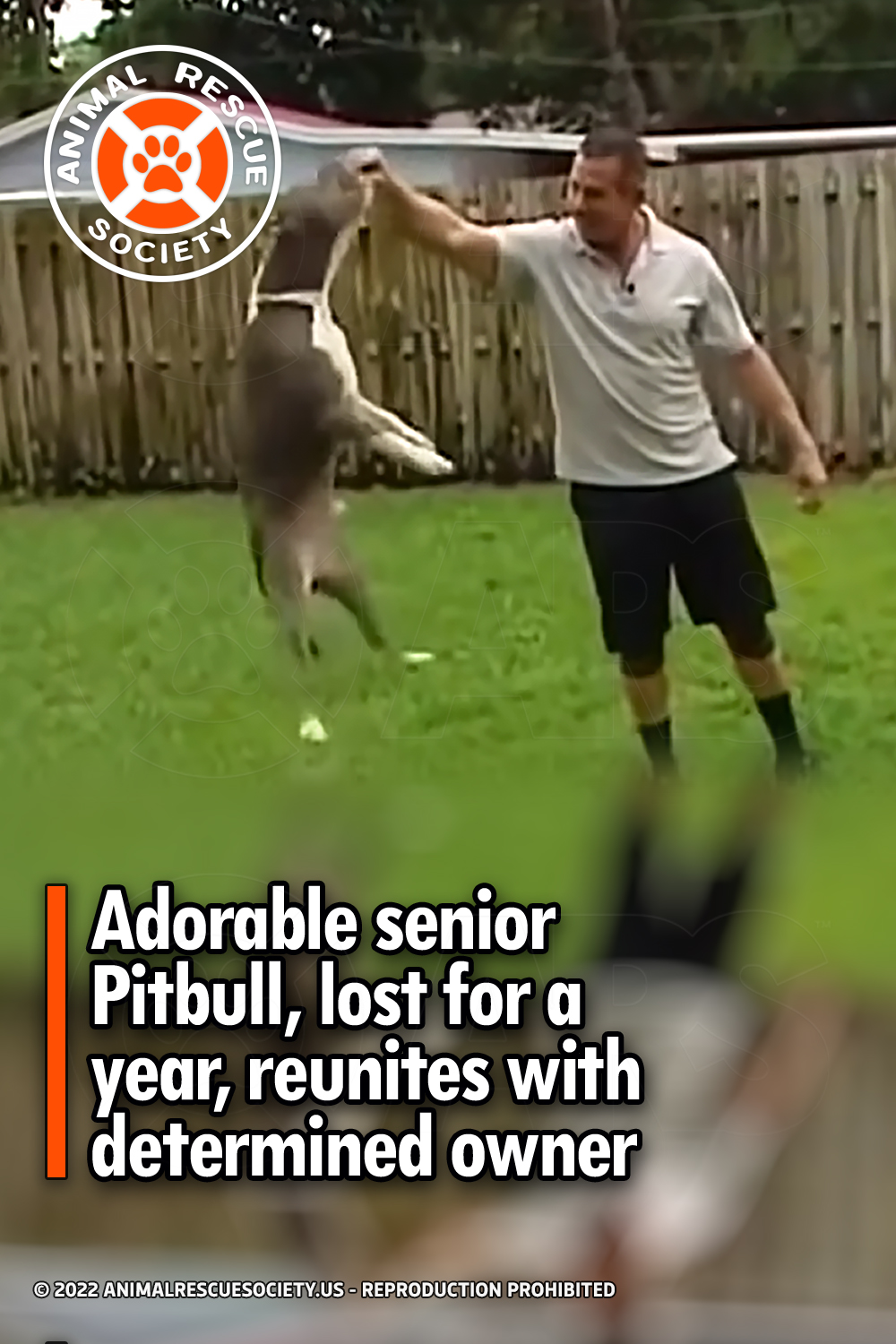