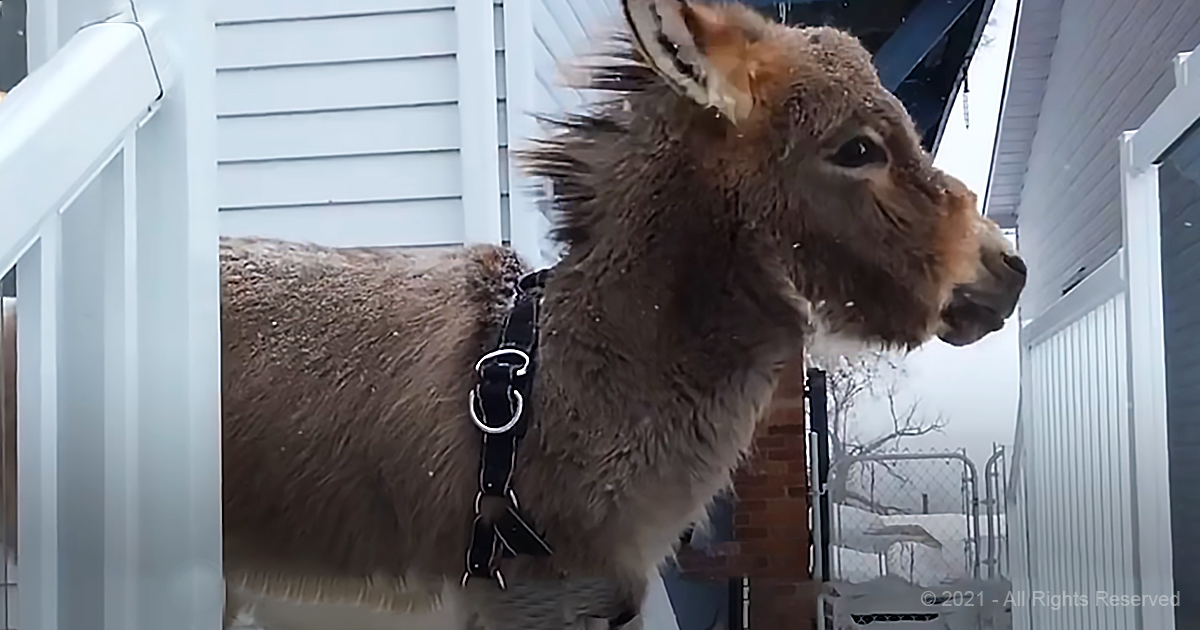 Tiny Tim might sound like a Dicken’s character, but he’s actually a very little donkey with a very big personality. Rescued and raised by a loving family, Tiny became a house pet who thinks he’s a dog. He answers commands like a dog, loves pillow fights, and clowns around all day long.

When he was born, Tiny Tim was very sick. He had liver problems and was the size of a small stuffed animal. The vet wasn’t sure he would survive, but with a lot of love and medical attention, Tiny Tim pulled through and became the best house pet a pet lover could ask for.

Today Tiny Tim is a terror to any pillow he finds, loves following the dogs around the house, and loves to play and clown around. He has a huge internet following and has become a spokes animal for donkeys and other nonstandard pets. People send him pillows from all over the world. 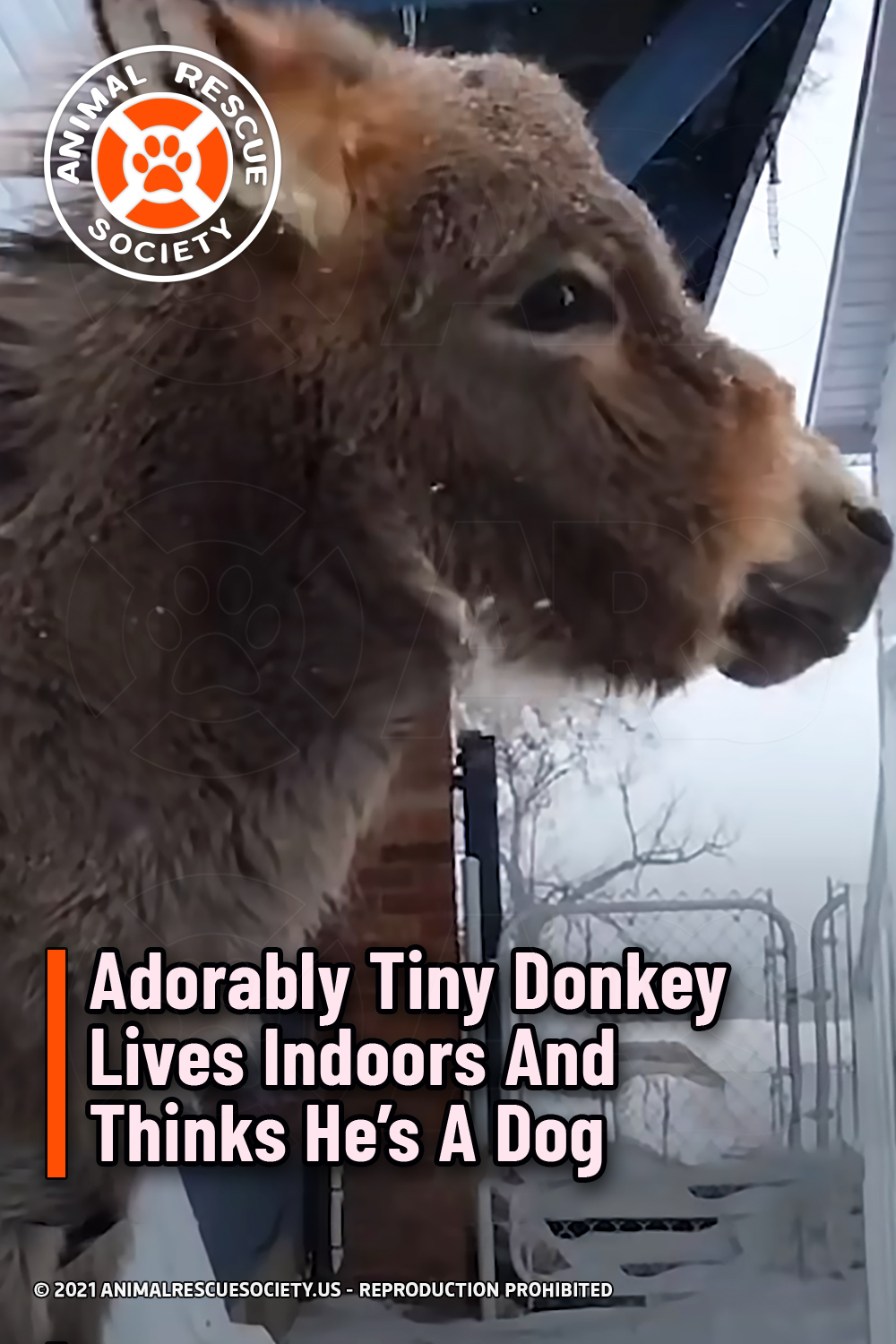