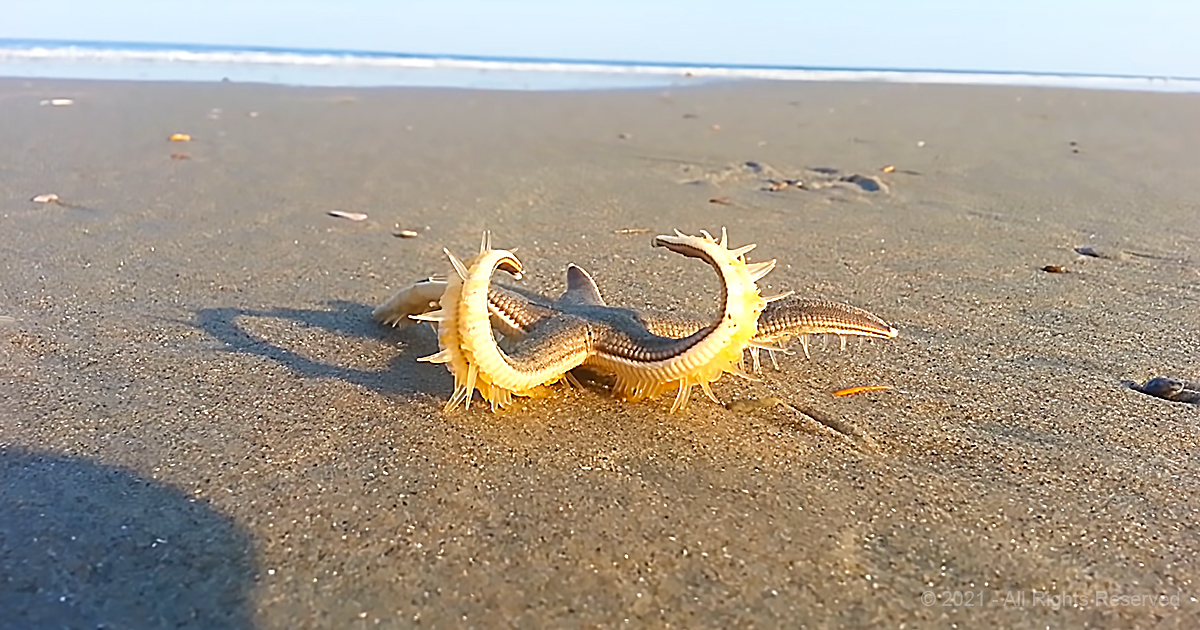 Starfish don’t just slither like slugs? Nope! They have many, many feet, as shown in this rare video. Ever seen anything like this?

If you’re like us, you probably didn’t think of starfish as being all that mobile. They’re just there, wherever they happen to be. Derp derp.

Turns out that starfish are much more equipped for movement than any average joe would guess. This video shows that they’re more like five centipedes fused together.

As fascinating as this sight is, you’re looking at an animal with mere minutes to live if it doesn’t get back to the safety of the water. They aren’t equipped for long strolls on the beach like we are.

The maker of this video emphasized that he took the shot just long enough to capture the strange sight of how a starfish locomotes. Afterward, he returned the animal to the safety of the water.

Simply put, if you happen across a starfish-like this one, it isn’t out for a stroll. It needs your help. All you have to do is return it to the water and you’ll have done your good deed for the day. 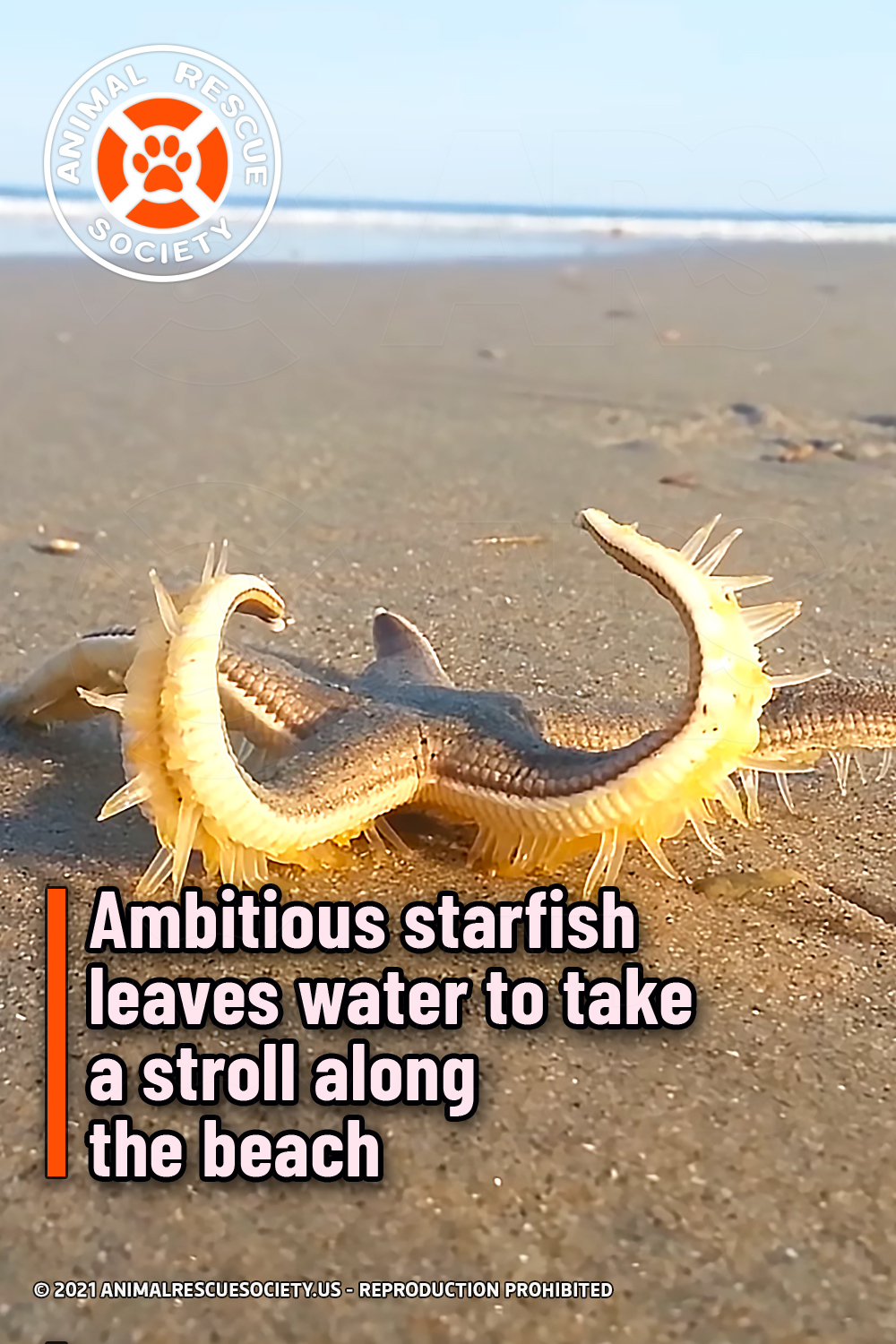