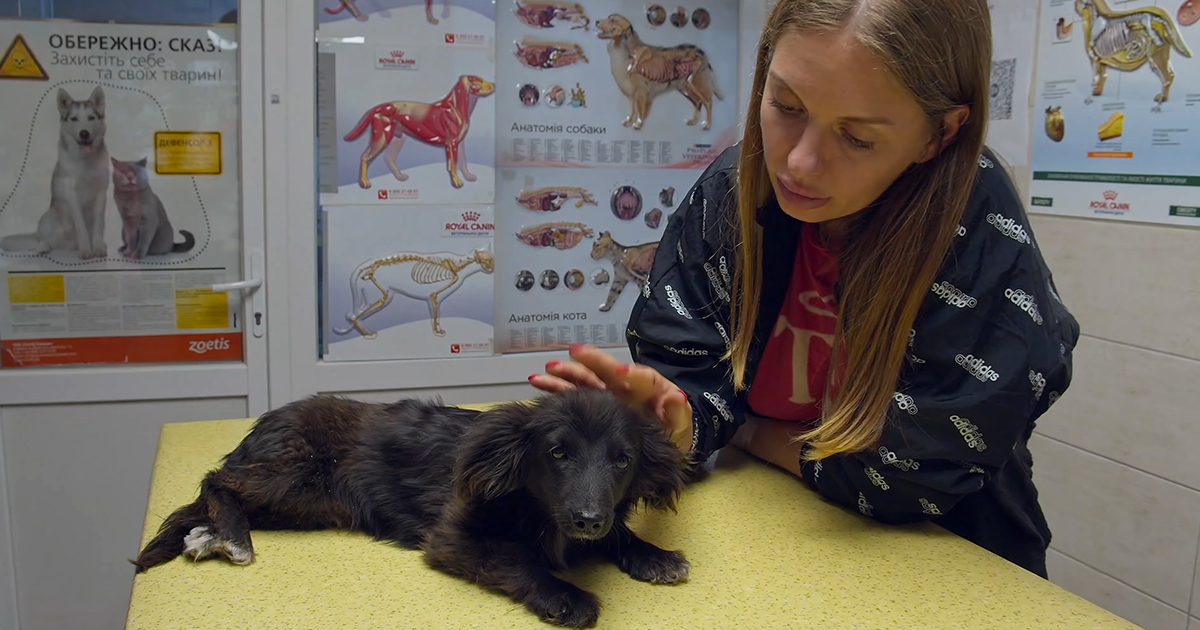 While on the road, Olena noticed a puppy run across the street and fall into a deep hole. She had to stop and rescue the puppy because that’s what she does.

Olena approached the hole and saw that it was a long and dark tunnel. It was damp, and there were a lot of spiders. There was no sign of the dog near the entrance.

She grabbed a flashlight and had to crouch down to walk further down the tunnel. After moving forward, she found the scared and adorable puppy curled up in a corner.

As soon as the puppy saw Olena, she wagged her tail with nervous excitement. Olena noticed that the puppy was limping. Her paw could have been injured by the fall.

She carefully picked up the cute dog and carried her slowly out of the terrifying hole. On the way to the vet, the puppy rested on Olena’s lap.

Olena decided to name the puppy Cherry. Eventually, Cheery was treated for parasites and given vaccinations. She was given a bath, likely her first one ever. Then Cherry stayed in Olena’s home.

A loving and caring family decided to adopt Cherry, and Olena was thrilled that she could rescue Cherry and help her find her forever home. 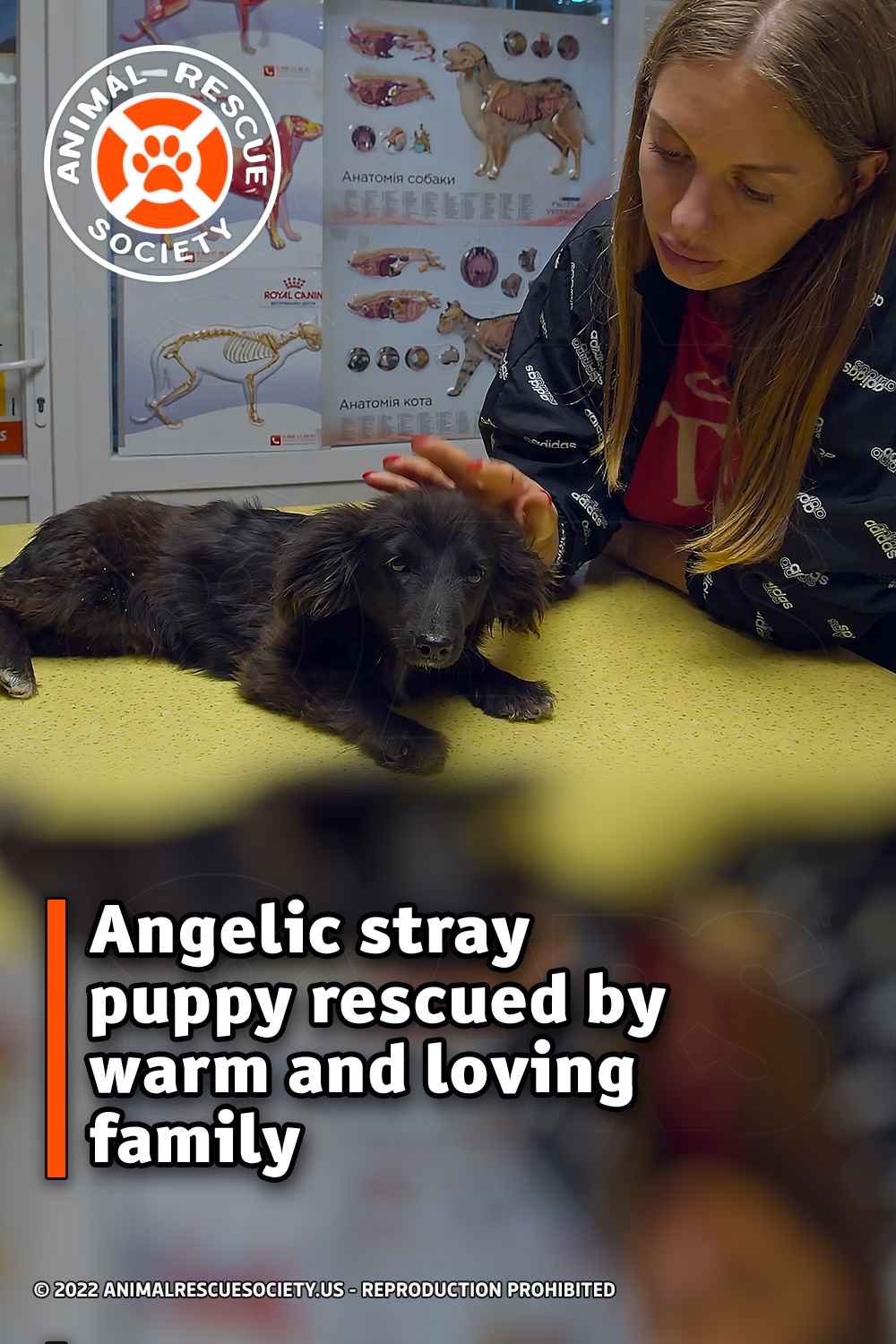