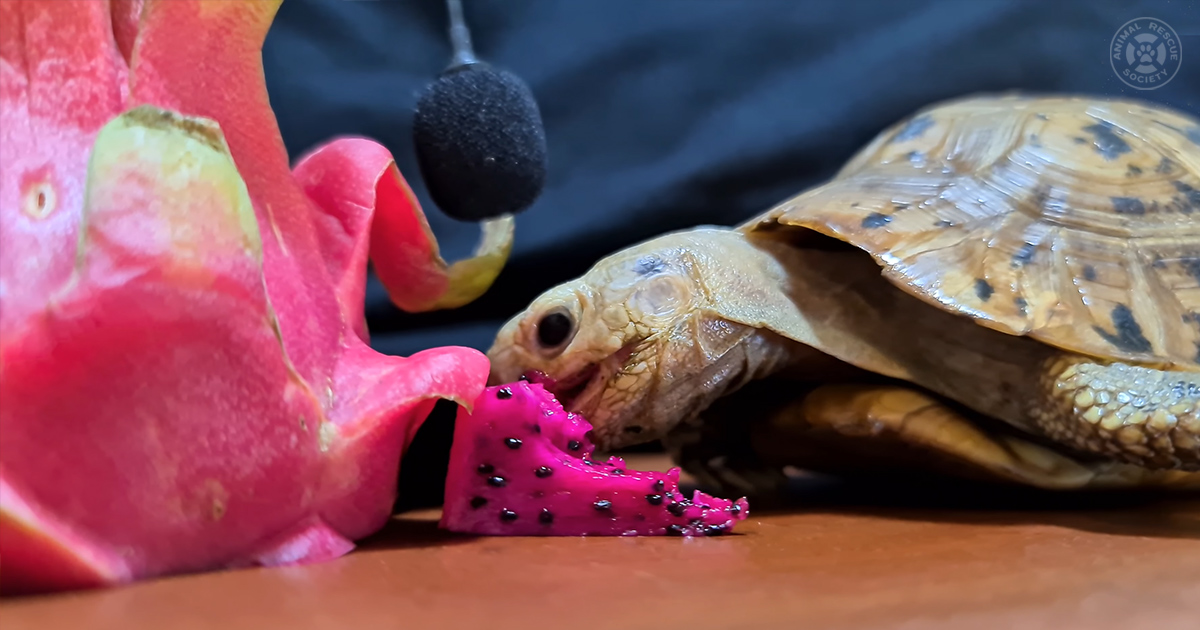 The latest ASMR video to go viral is one in which a turtle is seen (and heard) eating a piece of red dragon fruit. Yes, a turtle is going viral for eating fruit.

In the video, we see the little guy slowly chomping on a juicy piece of the fruit while someone offscreen holds a tiny microphone near its adorable little head.

The video was uploaded to a Youtube channel called Animal ASMR which has a whopping 917K subscribers, with this video getting close to 8 million views!

They are known for posting videos of tiny animals eating tiny pieces of food while a tiny microphone picks up every sound of the process. Besides this turtle, they also regularly feature an iguana, a guinea pig, a snail, and a hamster.

The turtle seems to be the most popular player on Animal ASMR but the guinea pig is closing in fast. The channel creators have even made a separate channel for it called Guinea Pig ASMR.

Although the guinea pig’s channel has only 32K subscribers, the videos still get hundreds of thousands of views.

This video is a must-watch for fans of ASMR. There seems to be something very relaxing and fascinating about a tiny turtle munching on a piece of fruit. 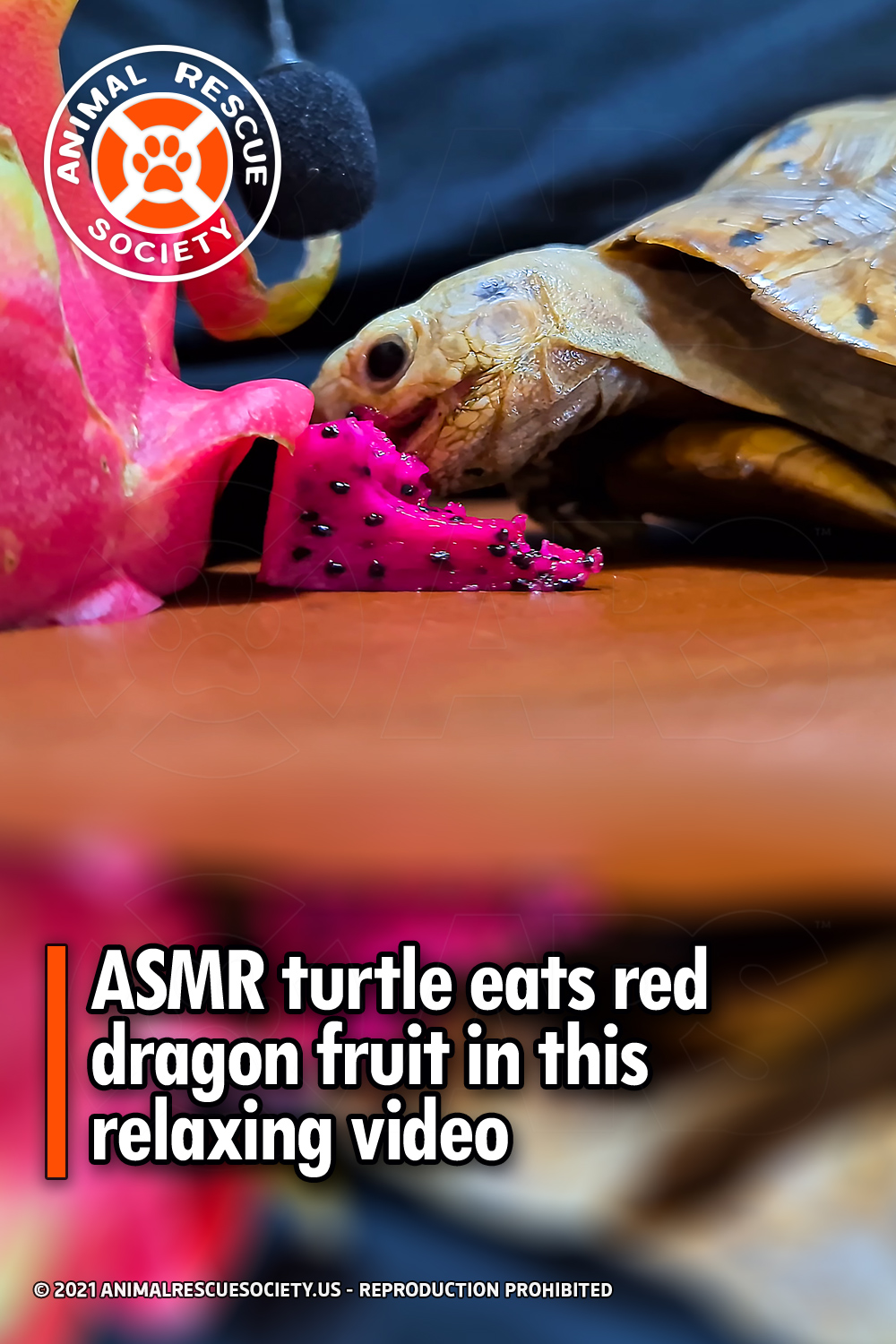