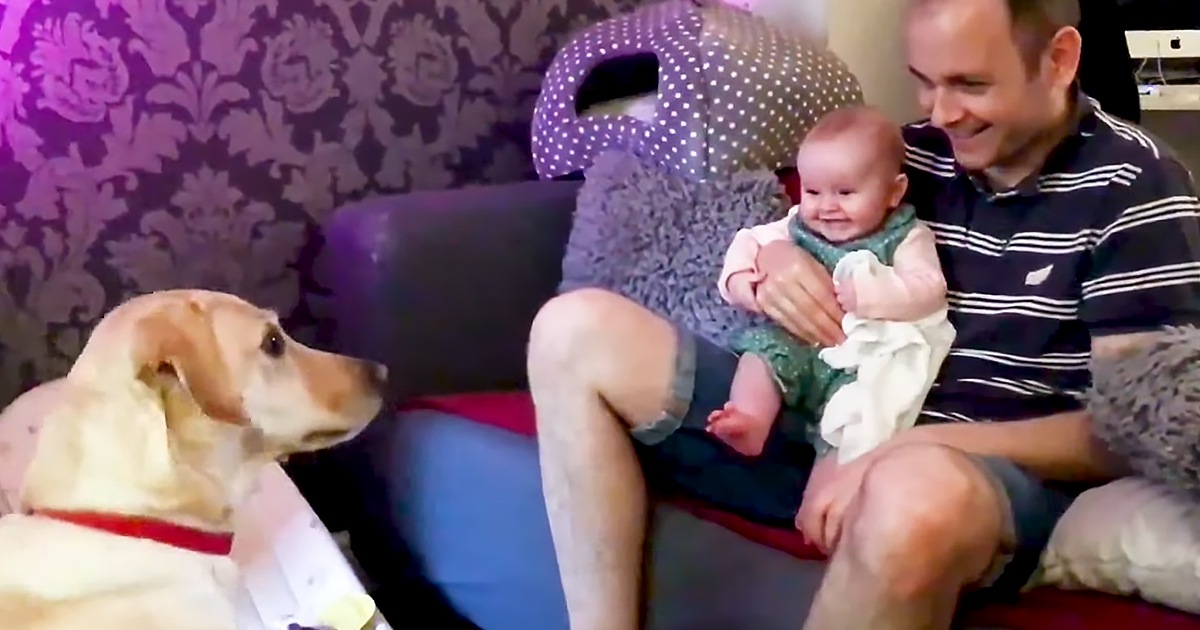 Babies and dogs have always found great friends within one another. With similar behavior and mannerisms, it’s clear why these two would be attracted to each other’s company.

This compilation acts as a hilarious highlight reel of jaw-dropping interactions between babies and dogs. There are some truly remarkable moments in these clips.

As two large dogs take turns licking a child’s head, the kid is absolutely enjoying the attention. The dogs are enjoying the child’s company equally as well.

One clip highlights a baby and pitbull playing together in a blow-up pool. The laughs and zoomies from this are absolutely heartwarming. Both the child and the dog are truly enjoying this moment together.

When a young child and Husky share a meal together, you can tell that they’re both equally satisfied. As the Husky is licking food off the child’s fingers, the kid bursts out in laughter.

One small dog is so adamant about playing fetch with a young child he forces the ball into the child’s lap. While the kid certainly wishes to throw the ball, his laughter is too much for him to carry out the task.

Children and dogs form lifelong friendships that are truly unbreakable. With such a strong connection, it’s no wonder that dogs are considered “man’s best friend.” 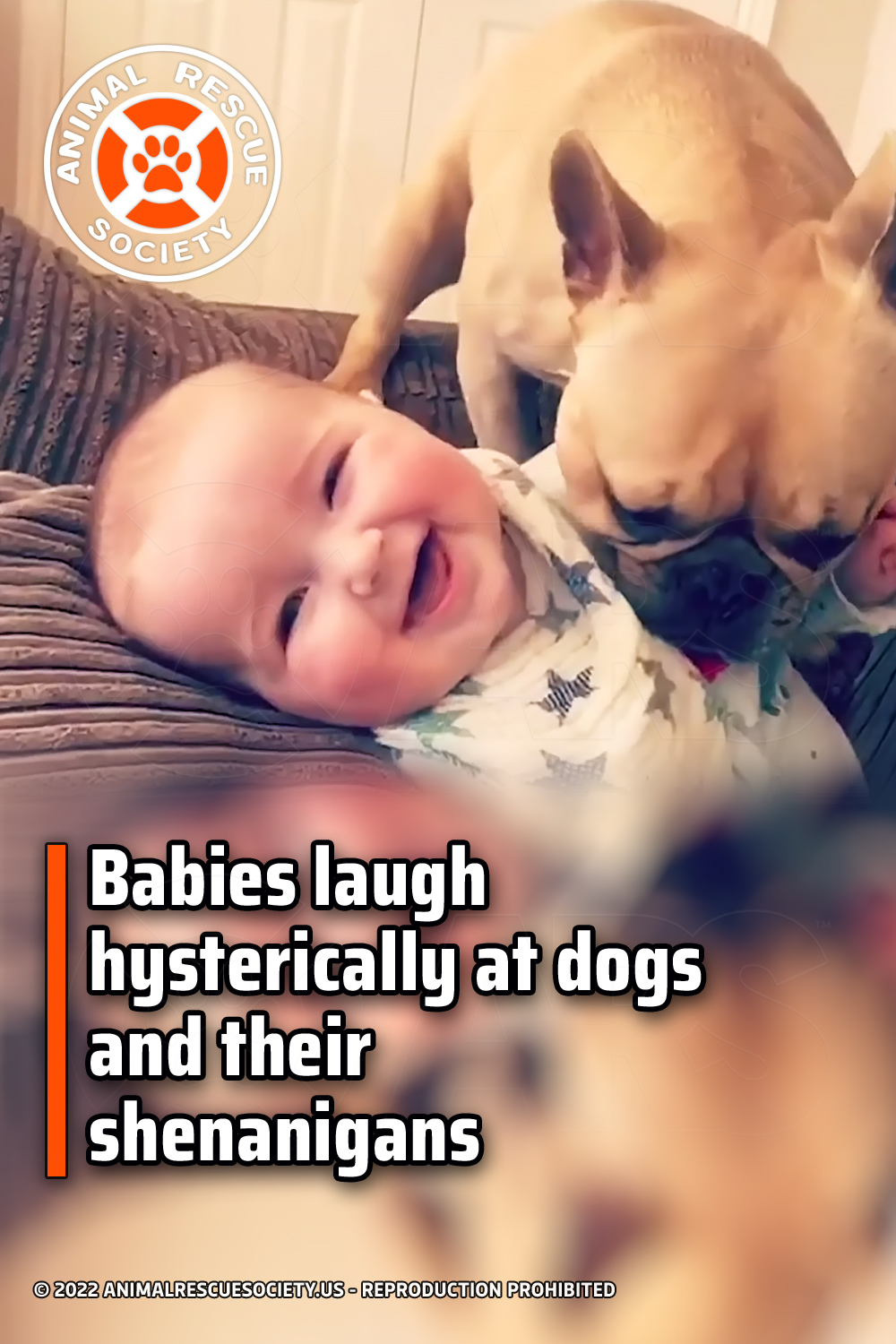