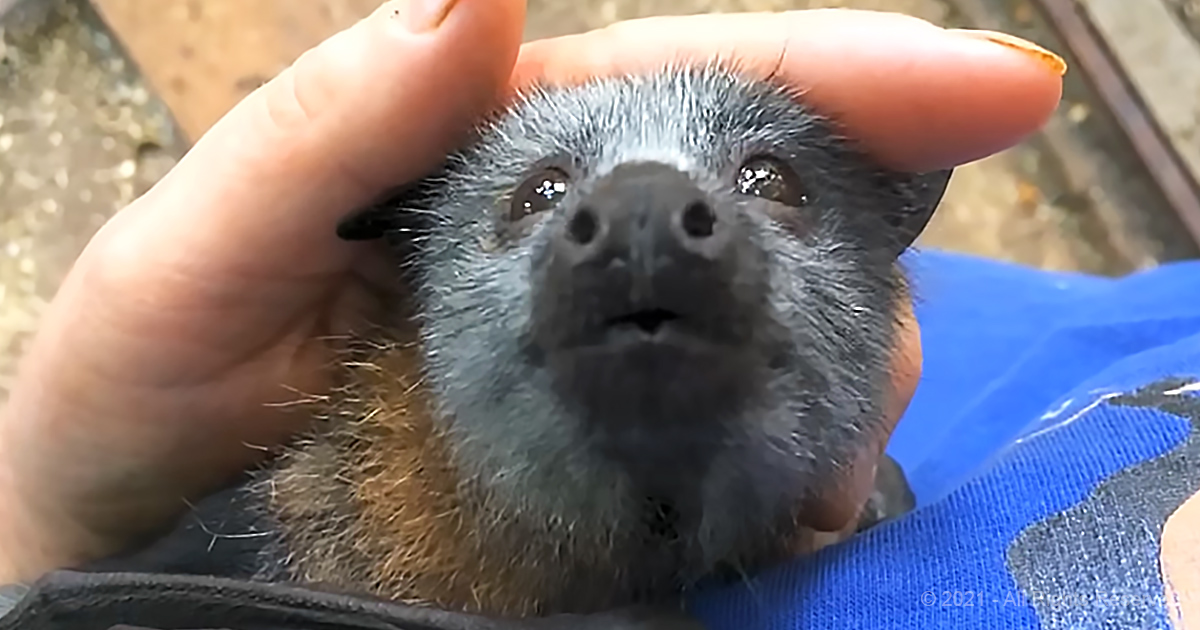 There’s a reason why some people call bats sky puppies, and it’s on display here in this adorable video of a love-hungry bat named Jeddah.

You might think that you’re looking at an exotic puppy until you see the webbed wing. That’s no canine, although some people affectionately refer to bats as ‘sky dogs.’

The more accurate term would be flying fox. This one, in particular, is named Jeddah. He’s a rescued bat that was found on the side of the road, evidently the victim of a collision.

Bats are usually dying to be set free once they reach maturity. Jeddah has been the exception. He displays much of the clinginess to the caregiver found in much younger flying foxes.

So Jeddah is a full-time baby, much to his caregiver’s delight, not to mention Jeddah’s. If that isn’t the face of heavenly bliss, then what is?

Bats are essential pollinators and predators of insects. The label of ‘pest’ is unwarranted and untrue. Jeddah is an ambassador of his species, squeaking his way into the hearts of people so they’ll see what bats are really like. 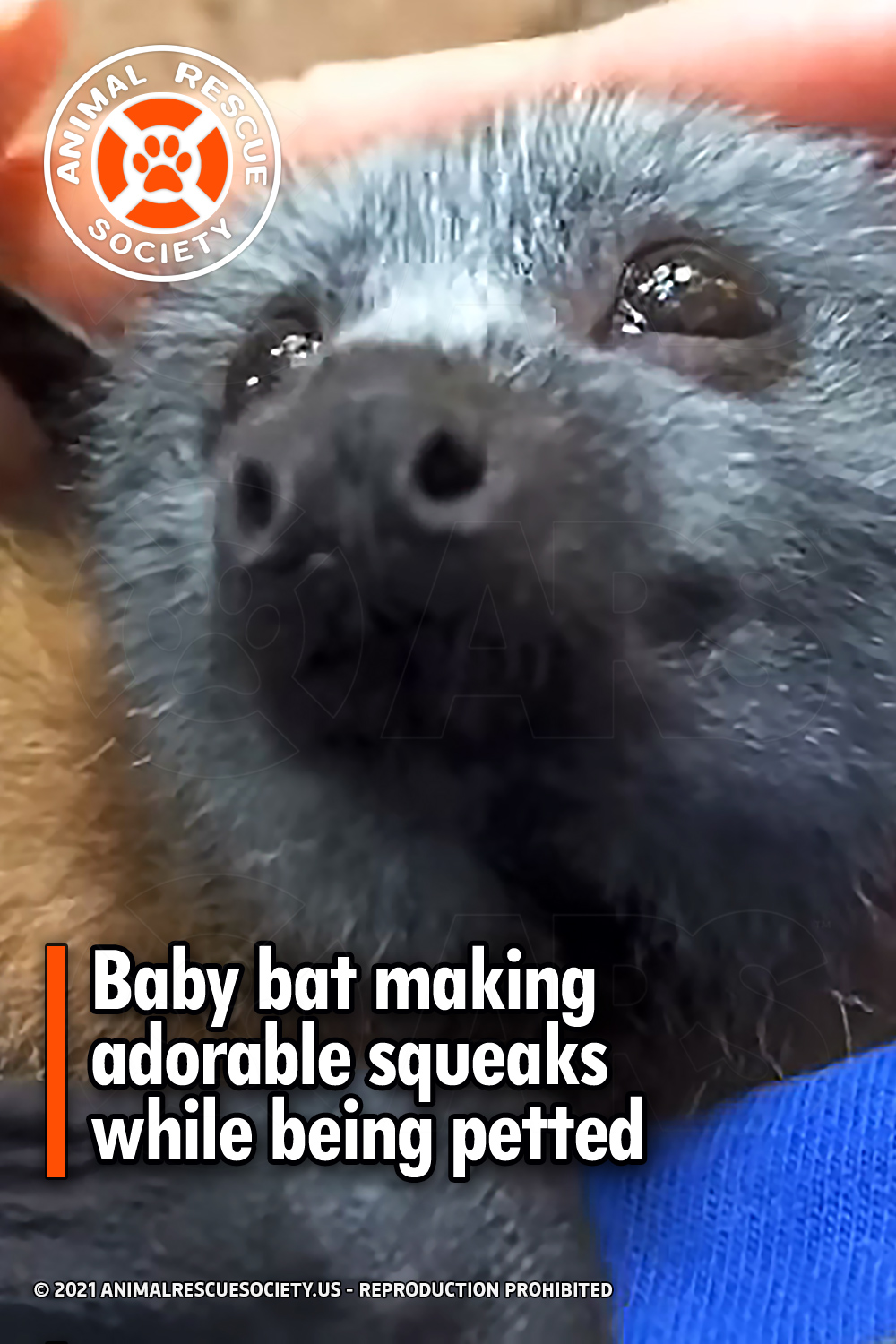