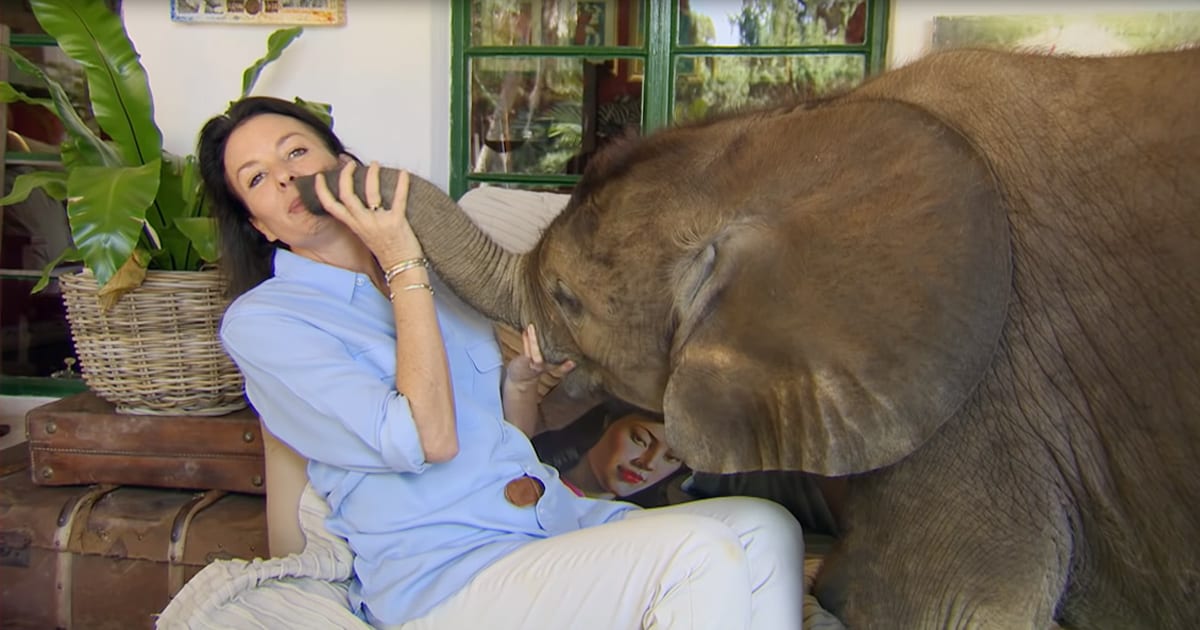 Moyo, a young elephant, was just a few days old as she was trying to cross a river. She was too small to make it across and nearly drowned. The other elephants left her side, but nearby were a few rangers that made it just in time.

The rangers took the baby elephant to Wild Is Life Animal Sanctuary, located in Zimbabwe. Now, a few years later, Moyo is living a fun and healthy life. Since the day they met, a ranger called Roxy has grown quite fond of Moyo.

Roxy and Moyo spend time together at the animal sanctuary, which provides Moyo a realistic environment. There are other orphaned elephants there, so Moyo has some friends of her species as well.

BBC features this beautiful story in a documentary called “Nature’s Miracle Orphans.” During an interview where Roxy was talking about her experience, Moyo makes an appearance and gives her rescuer plenty of cuddles. Roxy mentions that she and the young elephant have a great friendship that is filled with love and trust. 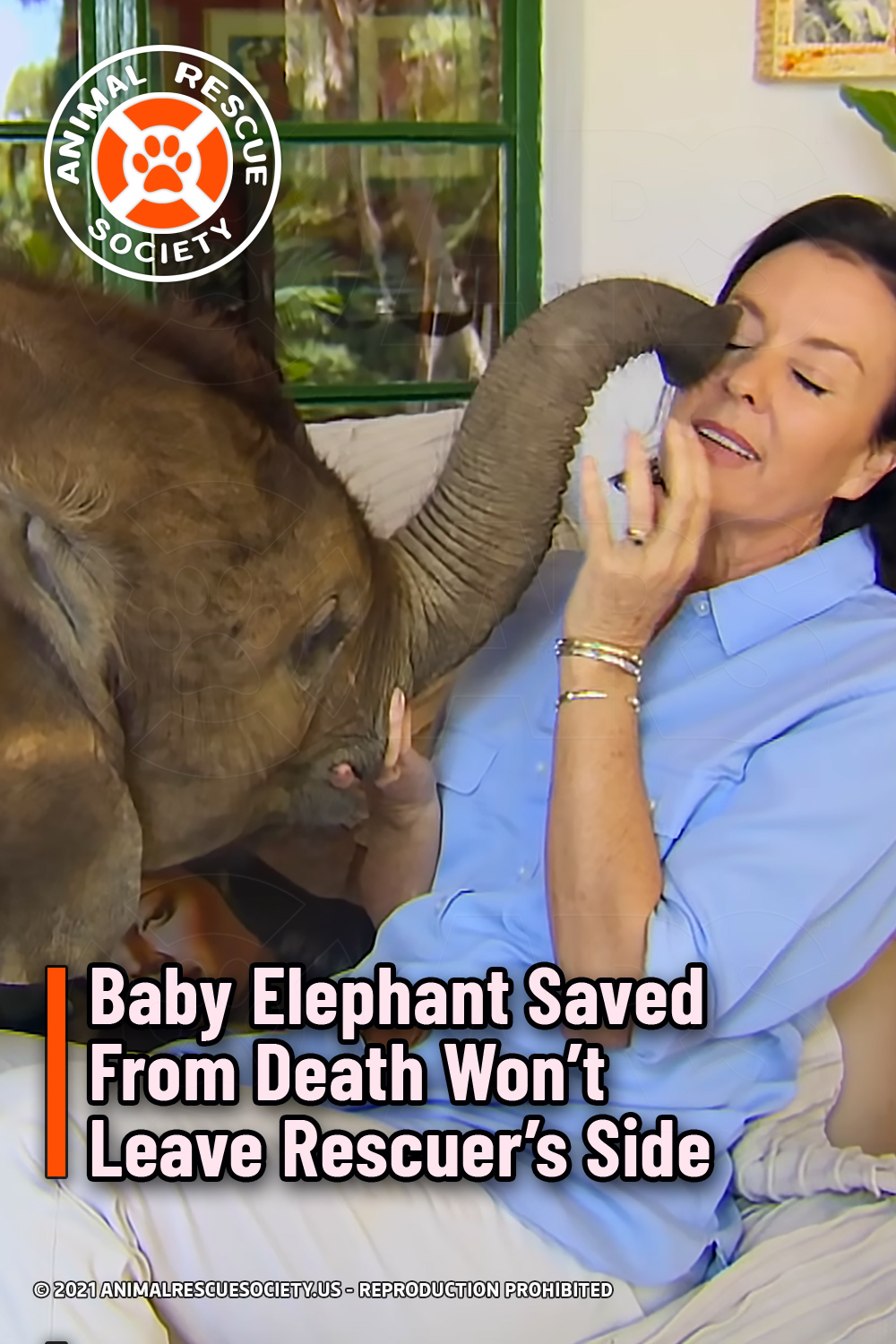