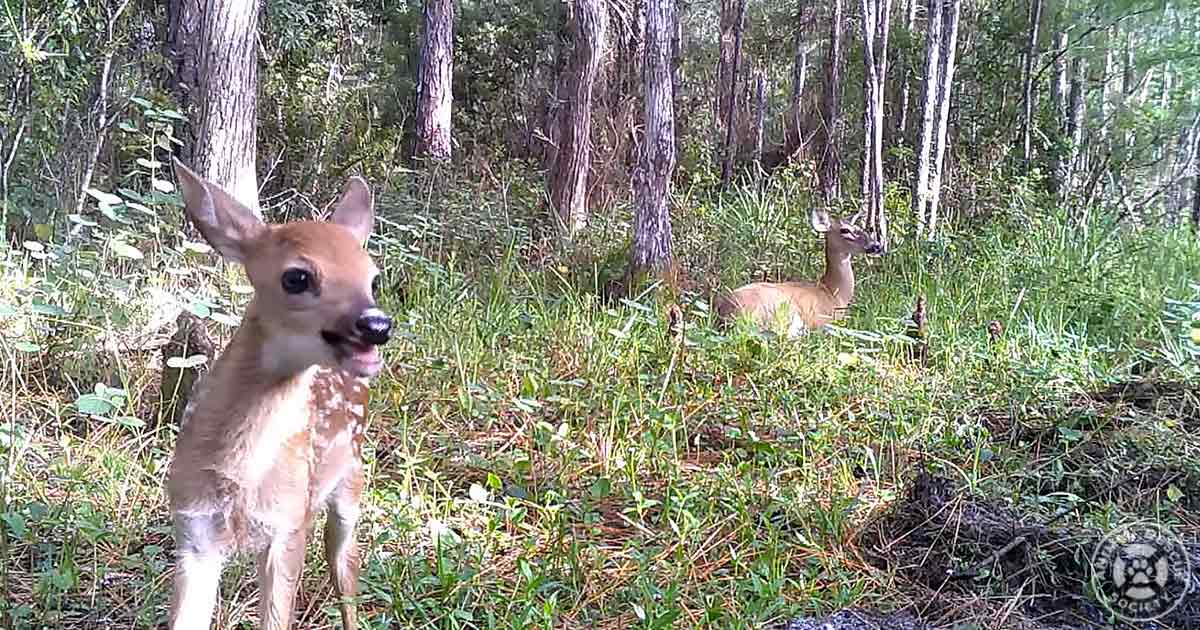 A wildlife enthusiast, Bobby Wummer, recently captured an adorable moment after setting a trail cam in the Florida Everglades. The camera soon captured a little baby deer having a wonderful time out in the forest. 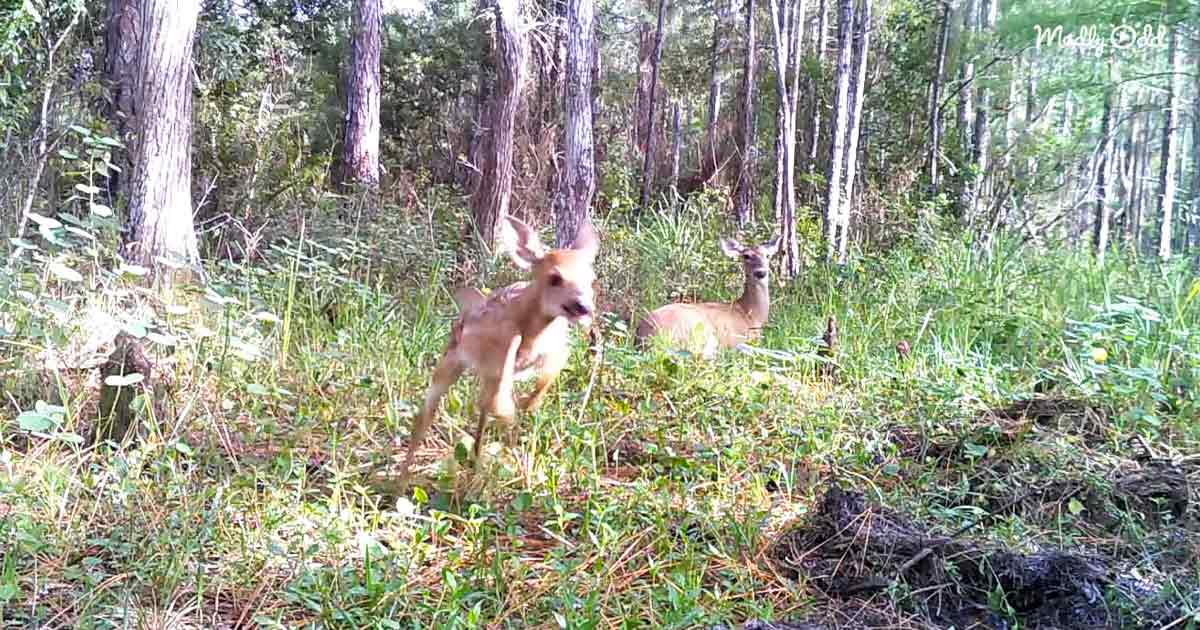 The tired mother deer wanted to rest, but the little one had other plans for the day. The mama doe had just given birth and thus lay down on the grass, while the high-octane baby deer could not stop her zoomies.

Anyone who did not know what zoomies are, it meant Frenetic Random Activity Periods. It is usually referred to as the explosion of a high amount of energy usually found in animals, primarily dogs. 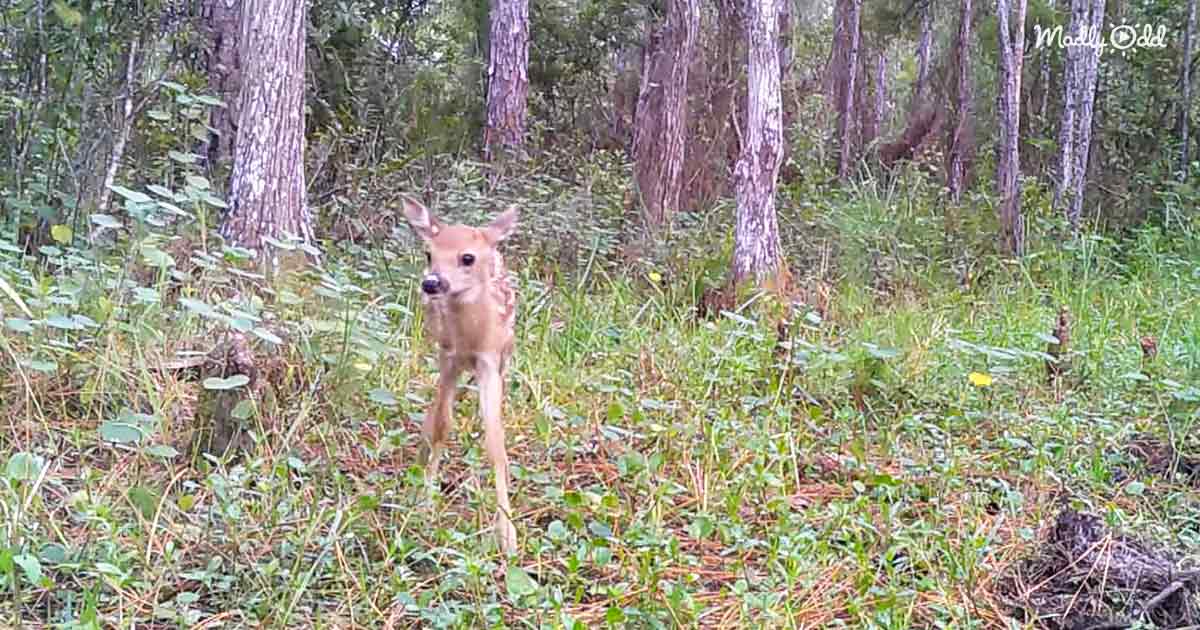 Clearly, the little fawn did have a lot of fun. Thanks to the setup of the trail cam, the adorable zoomies were captured. At this point, the mama deer stood up and cleaned the baby fawn.

The fawn strolled around for a bit with the mama deer. After a few minutes, the little deer received several kisses and had some milk. The zoomies usually occur when too much built-up energy needs to be expelled. 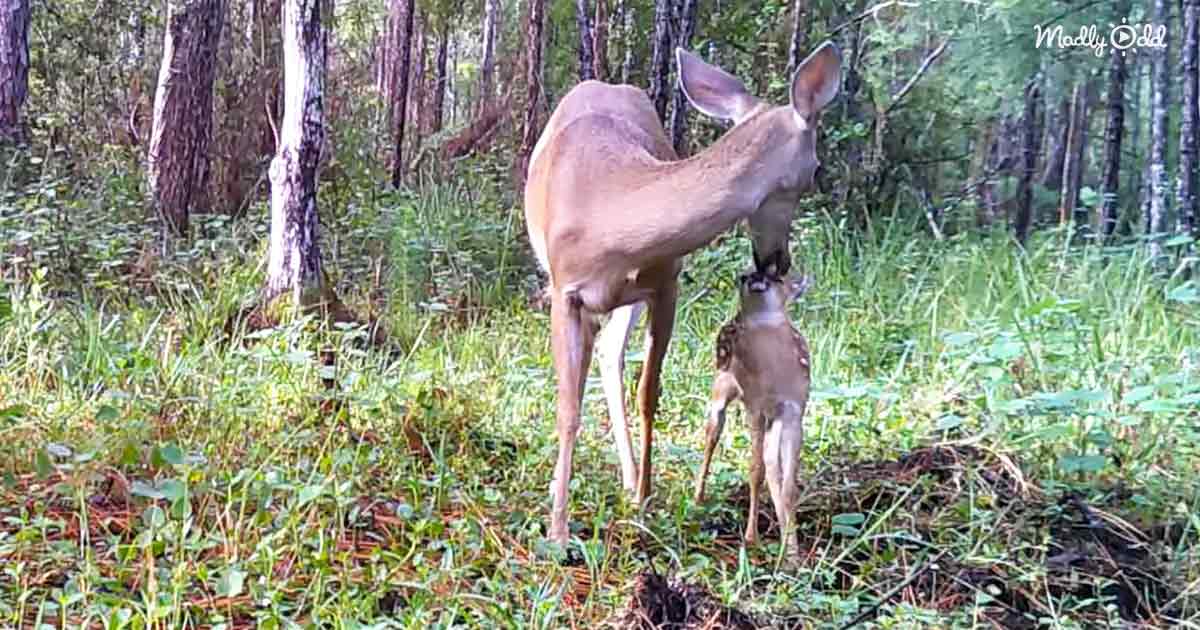 The deer’s excitement was not something that anyone saw daily. So the trail cam was kept in the forest to catch the diva live in action. The trail cam proved that even deer can do zoomies like dogs.

After a while, the mama deer was watching over her young one. Finally, she decided it was better to keep the little one near her, as it would be easier for her to protect the fawn. 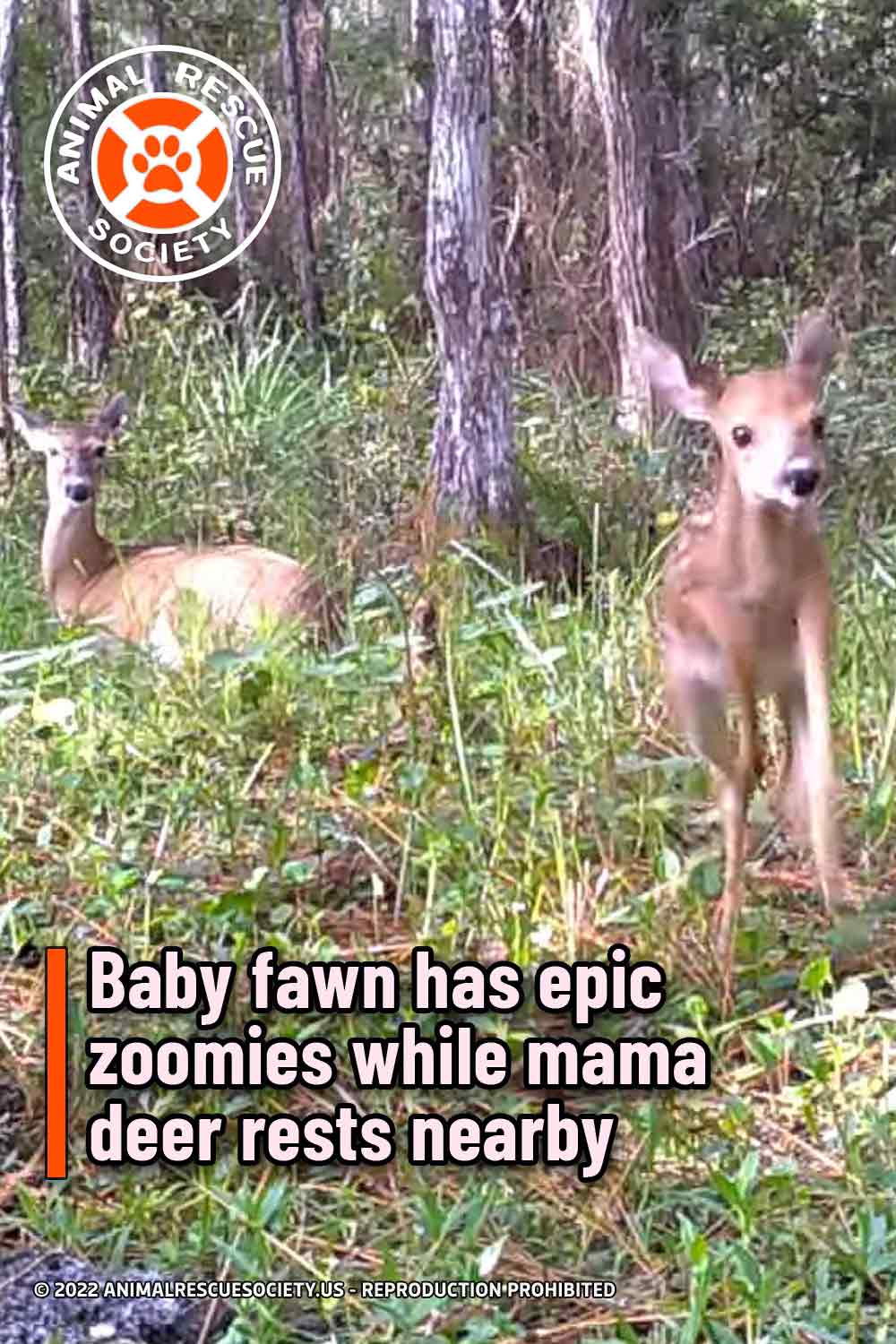