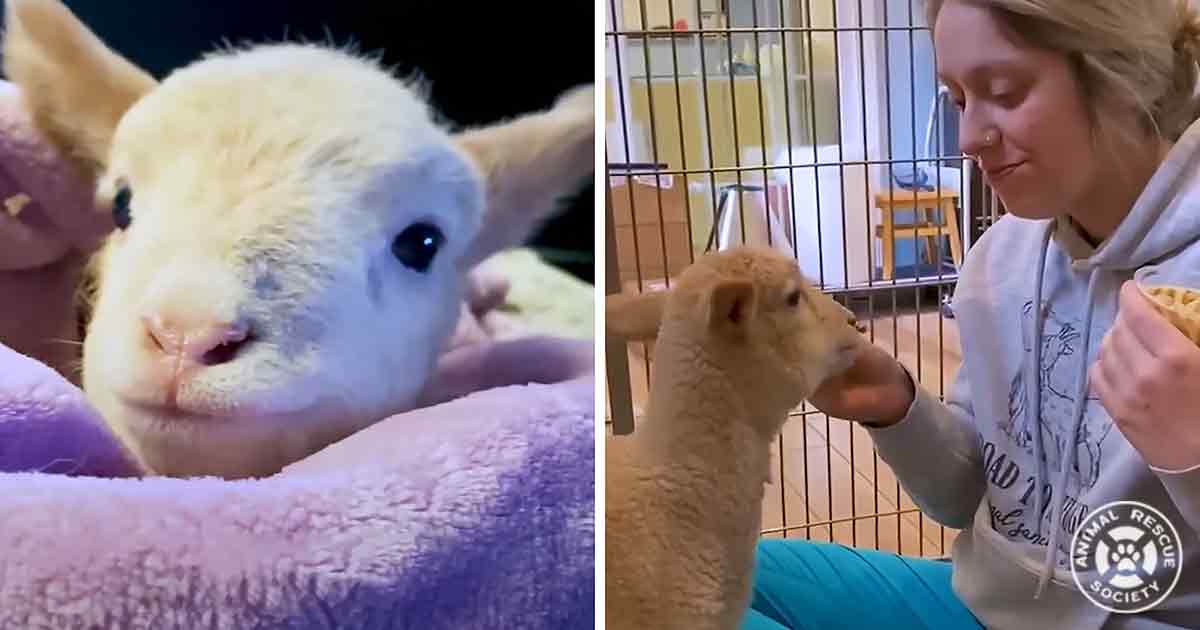 You might have heard of offices that bring their children or dogs to work. But at Megan’s work, she decided to bring her adorable baby lamb, Graham, to meet the rest of the office. 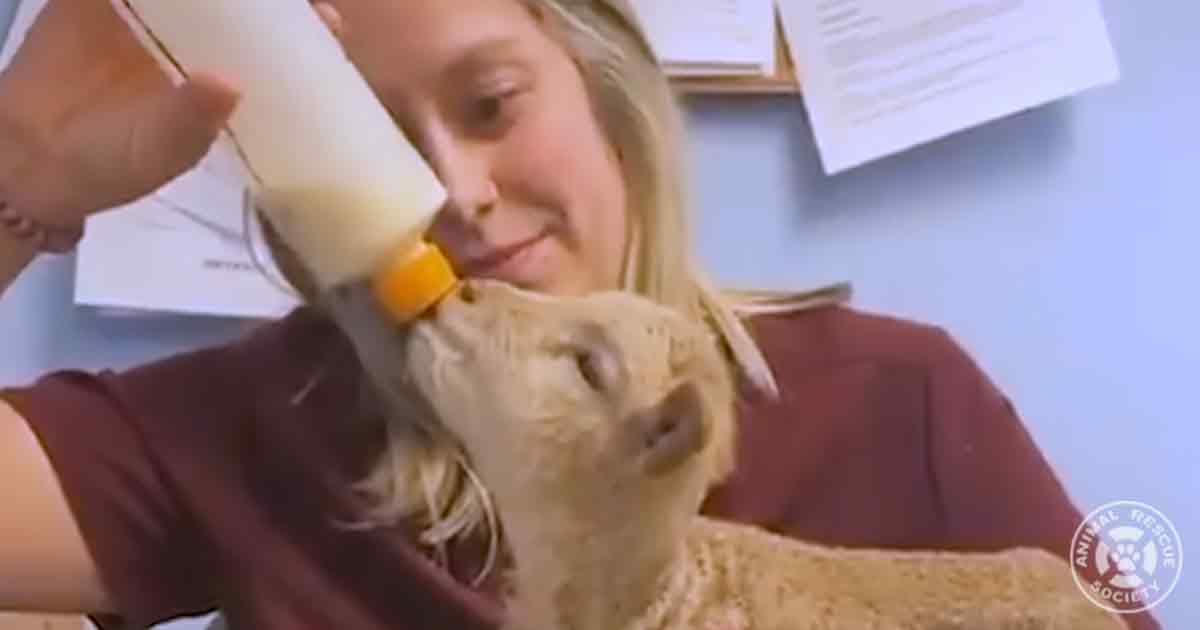 When Megan’s officemates met the little one, they fell in love. Graham could not have been happier about all the attention he received. But shortly after he arrived, he zeroed in on one of Megan’s coworkers.

“He bonded the most with one of my coworkers, Britney,” said Megan. “Over lunch break, I would put him on the ground, and he would immediately run over to her and start headbutting her.” 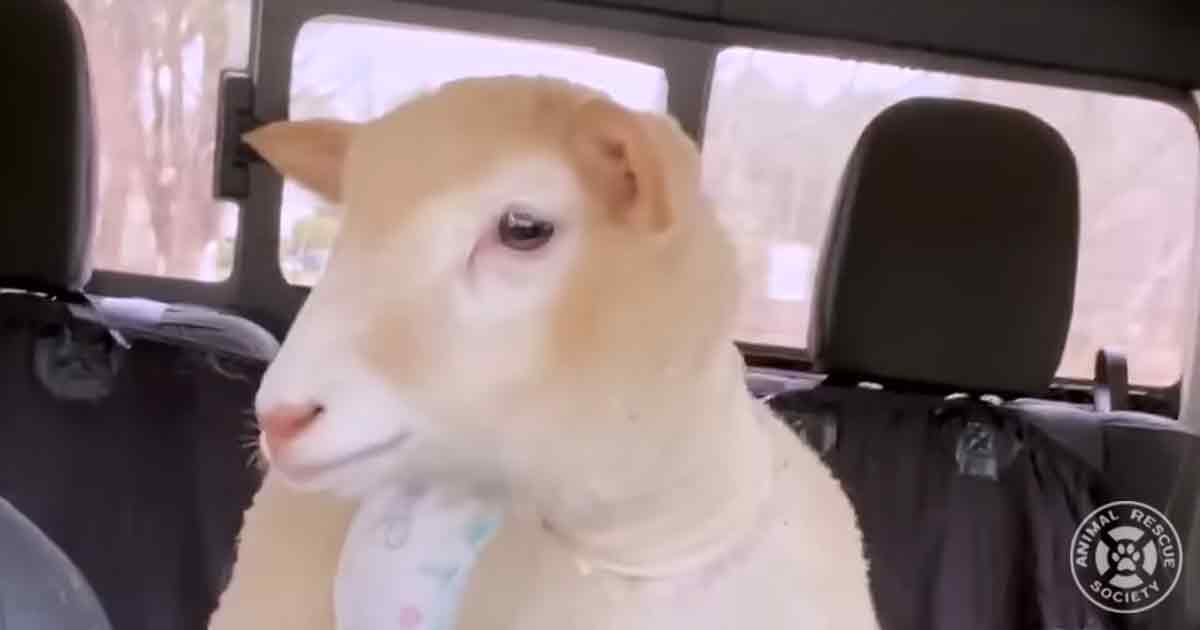 The positive feelings between Britney and Graham were mutual. “He always gravitated toward her, and she would sit on the floor with him for like an hour straight,” said Megan.

While improving morale at the office was definitely an effect of bringing Graham to the office, Megan had a more logical reason. Graham was healing from major surgery, and the best way for Megan to ensure his recovery was to bring him to work. 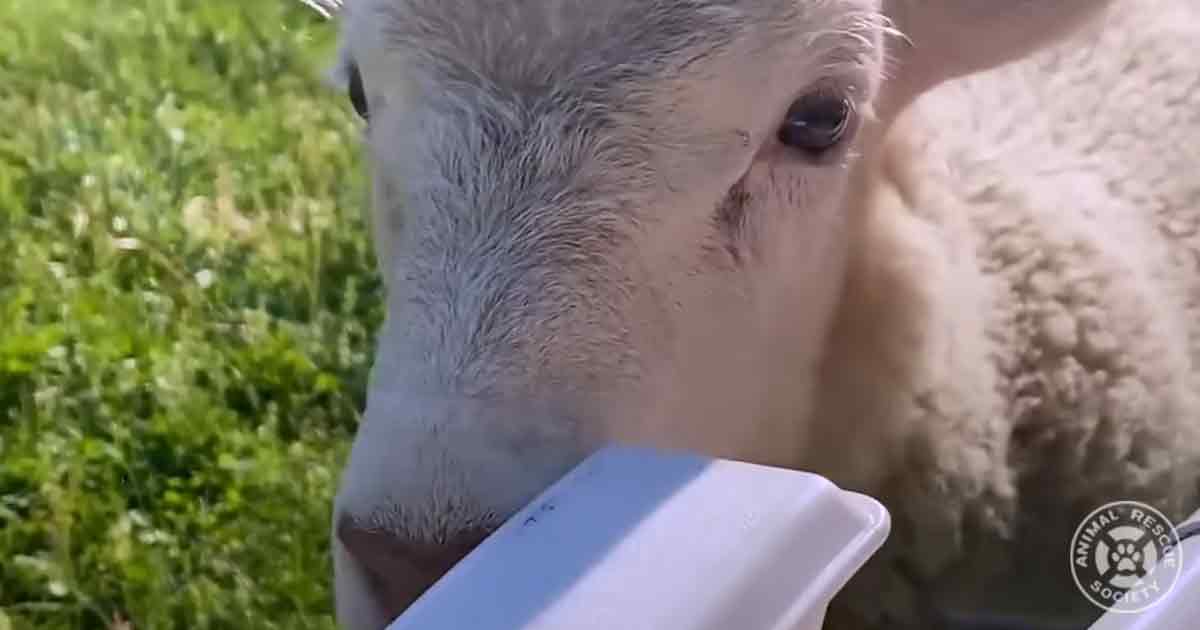 Once Megan received the green light from Graham’s veterinarian, the two started exploring the outside world. Graham quickly made two new lamb friends, Squirt and Olive. “They kind of just formed this little trio,” said Megan.

Now that Graham was officially an outside lamb, he stopped coming to work, but Megan made sure to send photo updates to Britney. “It’s very, very heartwarming to see this wild, little man who’s taken life into his own hands,” said Megan. 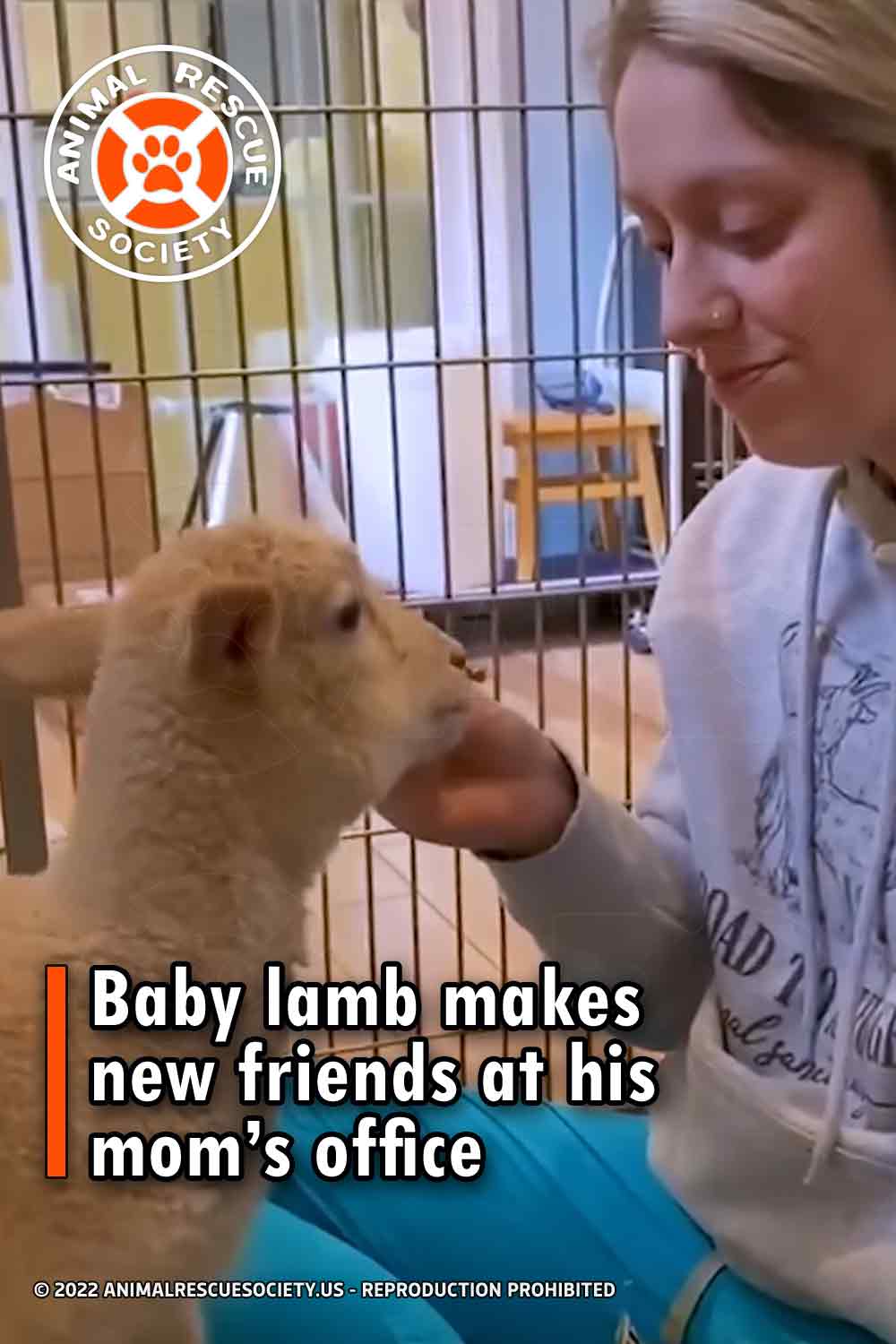