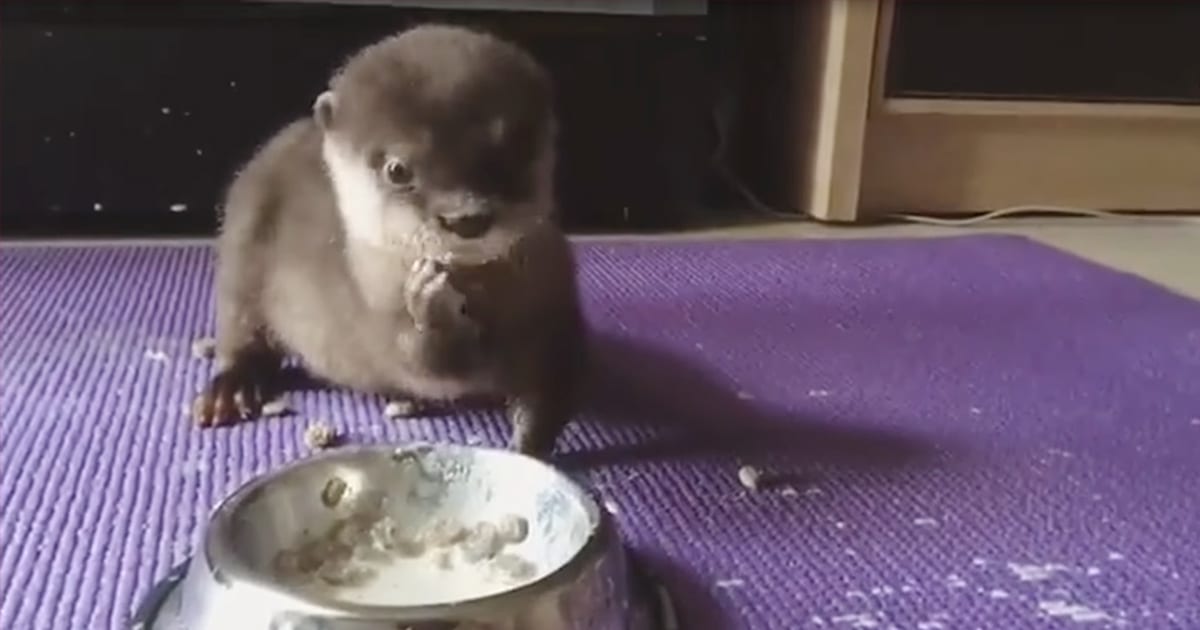 Watching baby animals run around and play is fun. Seeing them sleep is even better – they look so angelic and innocent. That’s their secret weapon – by doing that, they can make you forget that they just chewed up your entire shoe wardrobe an hour before that. But watching them eat? That doesn’t seem like something that would pique one’s interest very much.

Well, this video might get you to change your mind. We see a baby sea otter named Carl by a bowl of what looks like a gruel like food. It doesn’t look like it would taste very good, but then again, I’m not a sea otter. He finds it lip-smackingly delectable, and he wants to have every last bite of it. Hey, whatever works and makes him happy. If Carl is happy, then we viewers are going to be happy, right?

I just want to reach right in and pet him. Carl is possibly the cutest thing on YouTube right now. Just the way his fuzzy face looks when he snarfs down some food from his bowl. I’ve never thought that watching an animal eat could look appealing, but this little guy pulls it off.

There’s such innocence in his voraciousness as he attacks the bowl for more food. Hey, looking cute takes a LOT of work, and he needs food to keep up his energy. This is one of the most adorable things that I’ve seen. Especially when Carl takes his little paw and shoves the food into his mouth, it makes me want to have an otter for a pet. 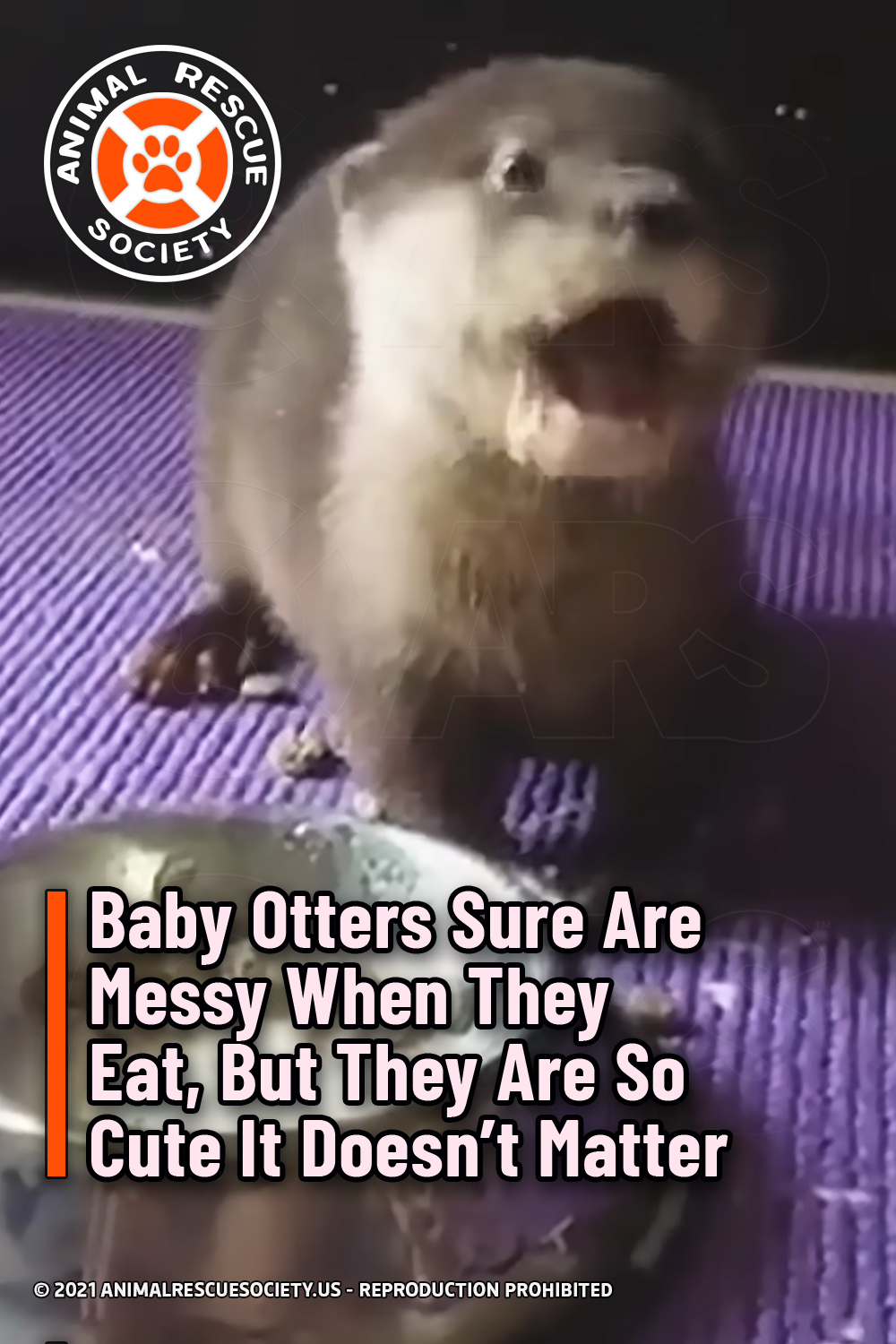