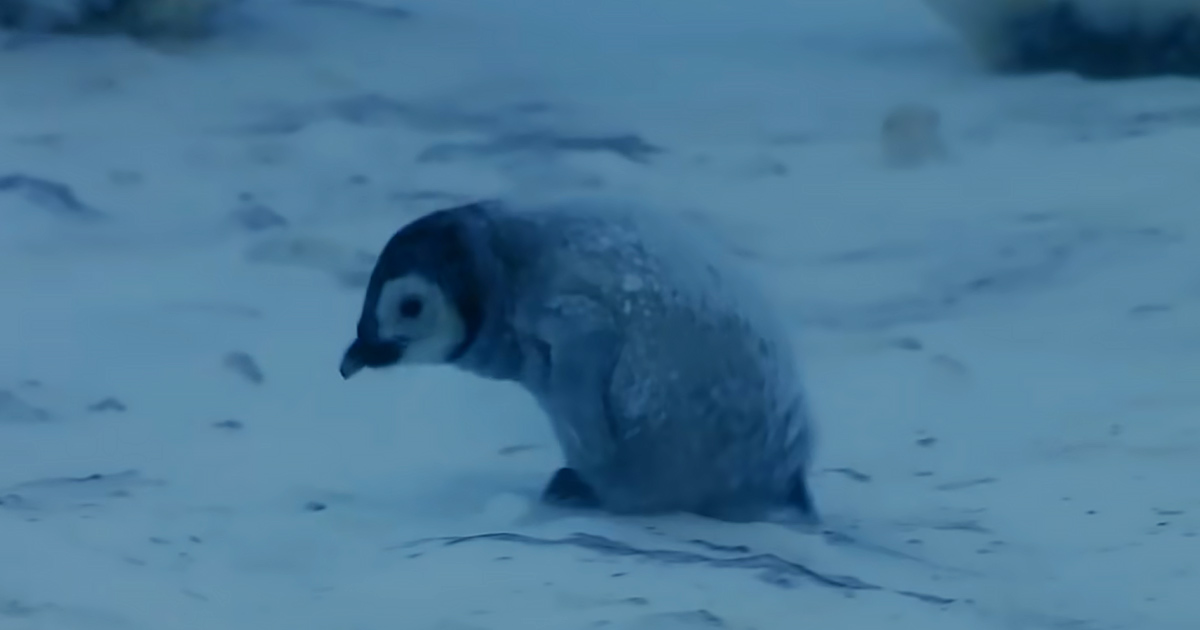 For most of us, the winter season means putting an extra blanket on the bed at night, but for this adorable baby emperor penguin, finding warmth is the only priority.

In the Antarctic, temperatures can reach as low as negative 60 degrees Celsius. In addition to the frigid temperatures, vicious blizzards can rip across the landscape at a moment’s notice.

The unpredictable nature of the weather is precisely what can lead to moments like this one when a baby needs to find their way back to their mother and hope they do not freeze.

With just his short downy coat to protect him, this penguin is fighting against time. Each gust of the wind sends him tumbling over and swallows the sound of his mother crying out to him.

But this little penguin won’t give up. The baby penguin forges through the storm until his mother finds him just in time. However, as the storm rages on, it looks like his mother’s protection won’t be enough.

As the winds of the blizzard whip across the tundra, the penguins huddle together for warmth. At last, the baby is safe, but his father still needs to find his way home.

Take a moment to watch the thrilling conclusion of this clip from a documentary called “Snow Chick: A Penguin’s Tale.” This real-life drama will have you on the edge of your seat. 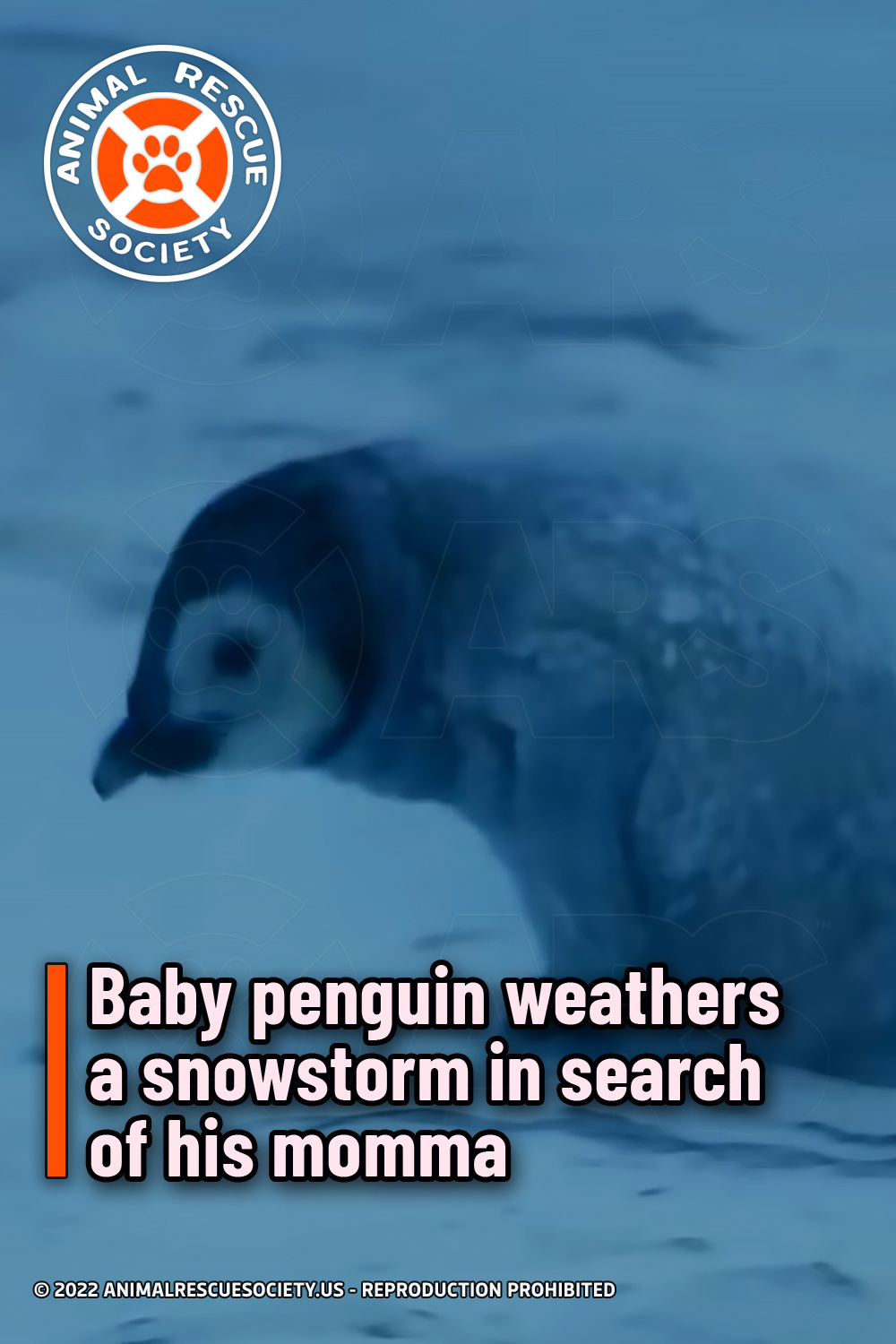