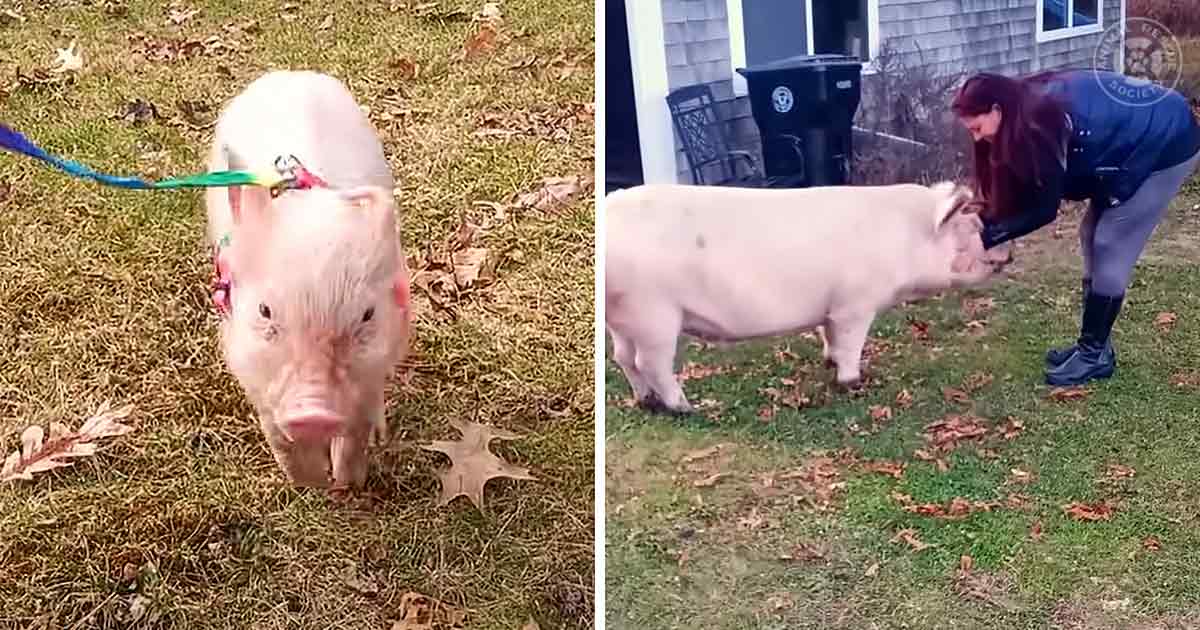 When Michelle’s 10-pound piglet first arrived at her sanctuary, he could barely stand. Michelle could see that the baby pig was happy, so she wanted to give him the best opportunity at a happy life. For that reason, she named the piglet Chance.

Before he arrived at Michelle’s sanctuary, Chance had been the runt of the litter at a friend of Michelle’s farm. When his mom sat on him, Chance sustained injuries to his legs, so Michelle’s friend contacted her to see if she could help.

From the moment Chance arrived, Michelle’s dogs seemed to adopt the injured piglet. “Chance was introduced to many dogs at the sanctuary,” said Michelle. “And I think they realized he was this little being that needed help. They just wanted to be his friend.”

Still, Michelle worried about what Chance’s mobility would be like as he matured. If Chance struggled to stand while he was 10 pounds, what would his mobility look like when he was 400 pounds?

As soon as Chance was ready, Michelle started taking Chance to a rehabilitator to do mobility exercises, like walking through a thin layer of water on a treadmill. Within a few months, Chance’s movement had improved drastically.

Michelle believed that it was Chance’s attitude that helped him achieve as much as he did. “He’s always been pretty fearless,” said Michelle. “He was always happy for attention, happy to eat.”

As Chance continued to grow, he only became stronger and happier, and his favorite activity was playing with his canine siblings. “It’s special to have this relationship with an animal,” said Michelle. “I love him so much.” 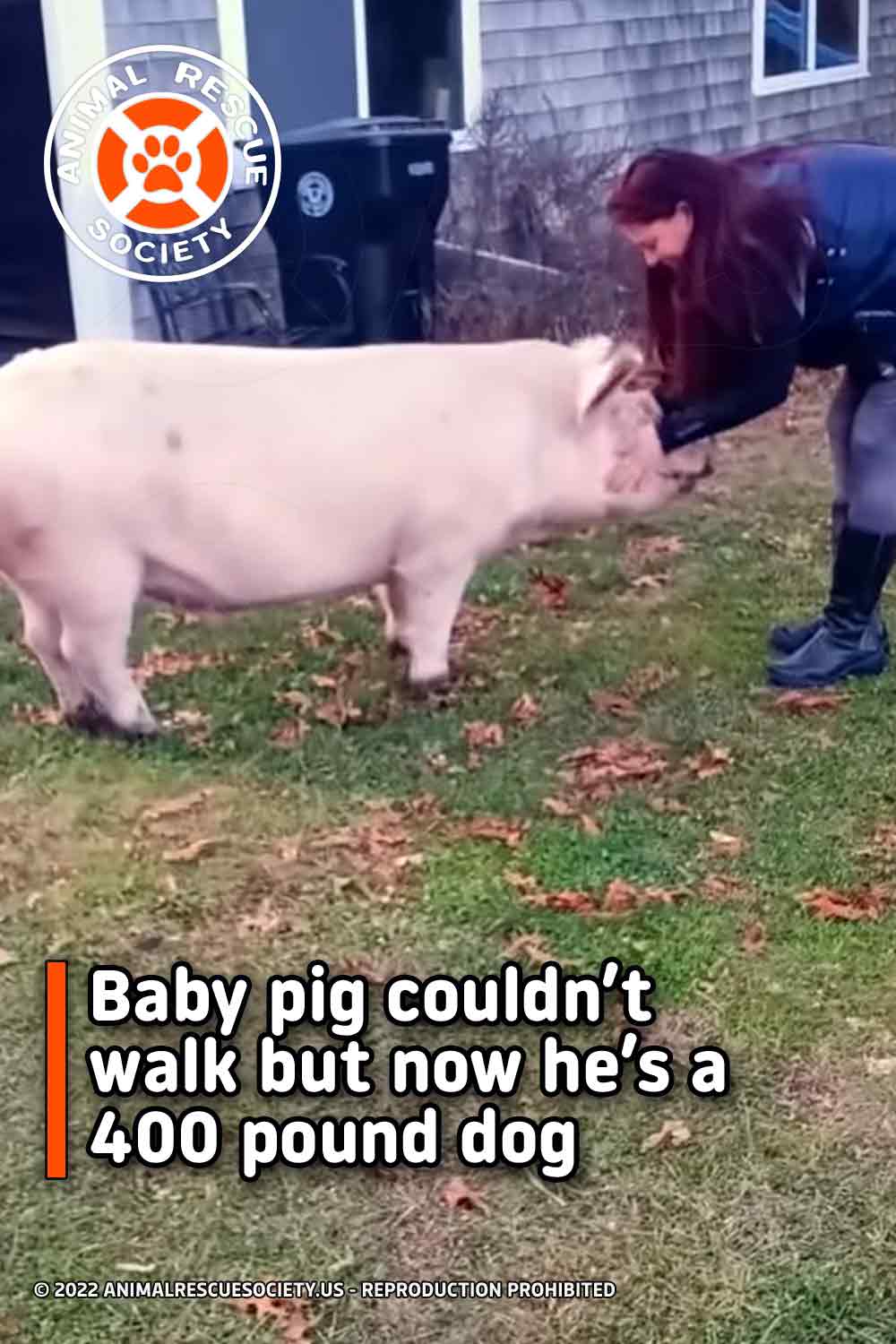