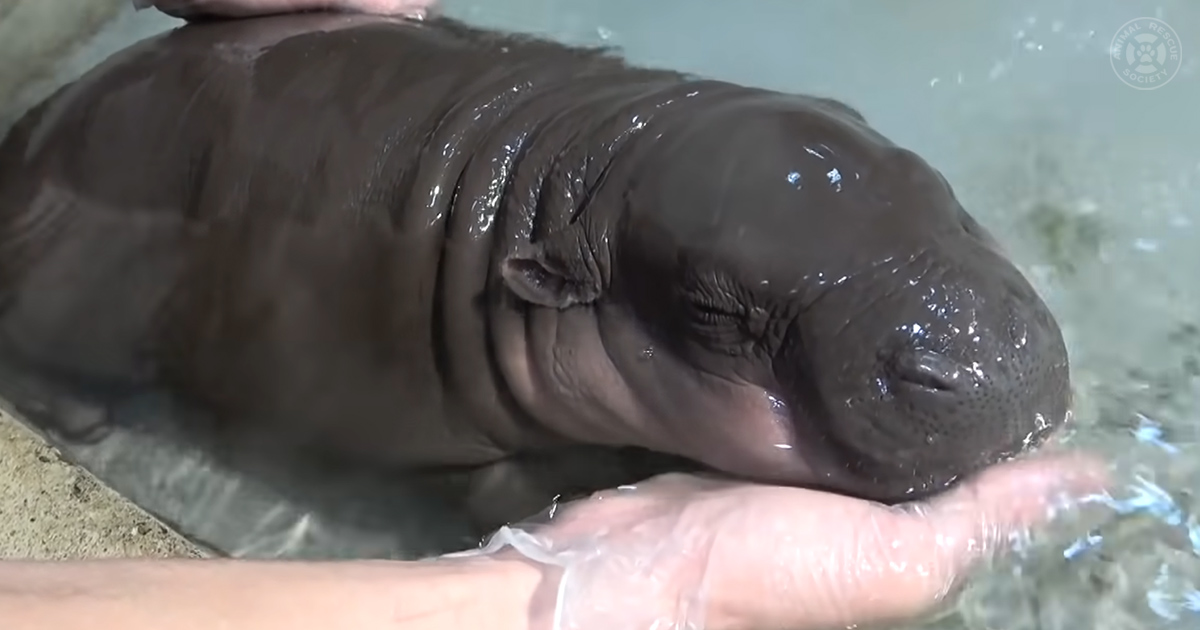 The pygmy hippopotamus is an endangered species that needs to be protected. Around the world, there are only around 2000 of them left. Thankfully an aquarium in Osaka, Japan, is helping to add to their population.

The recent addition to the number of pygmy hippos was Tam Tam. He is an adorable ball of cuteness that loves to be in the water. According to his caretaker, he loves to sleep everywhere.

In the pool, on the ground, or even on the hay, Tam Tam can be found sleeping there. It was in the middle of the night that he was born without issue.

He only weighed 6.4 kg when he was born. Pygmy hippos are tiny. At one month old, they could easily give him a bath by resting him in the palm of their hands.

When Tam Tam was three months old, he started to grow teeth. He opened his mouth wide so he could show his caretakers how many teeth he had.

Tam Tam loves to visit the pool with his mother. He is still so small that his entire body stays underwater when he walks across the pool.

Tam Tam has grown to be strong and healthy. He has been working on his swimming skills, and he can keep his head above the water. In over a year, he gained over 100 kilograms. 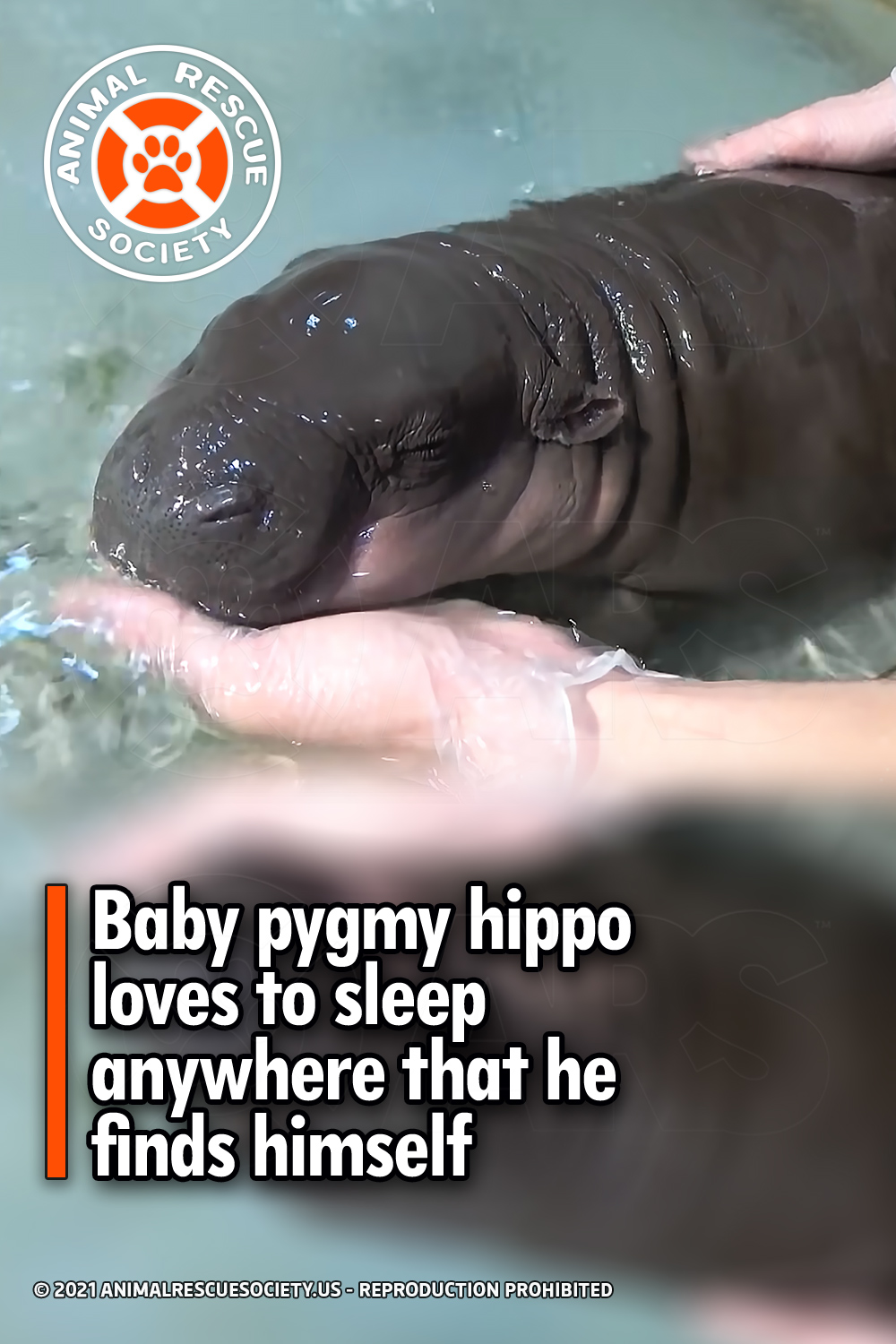