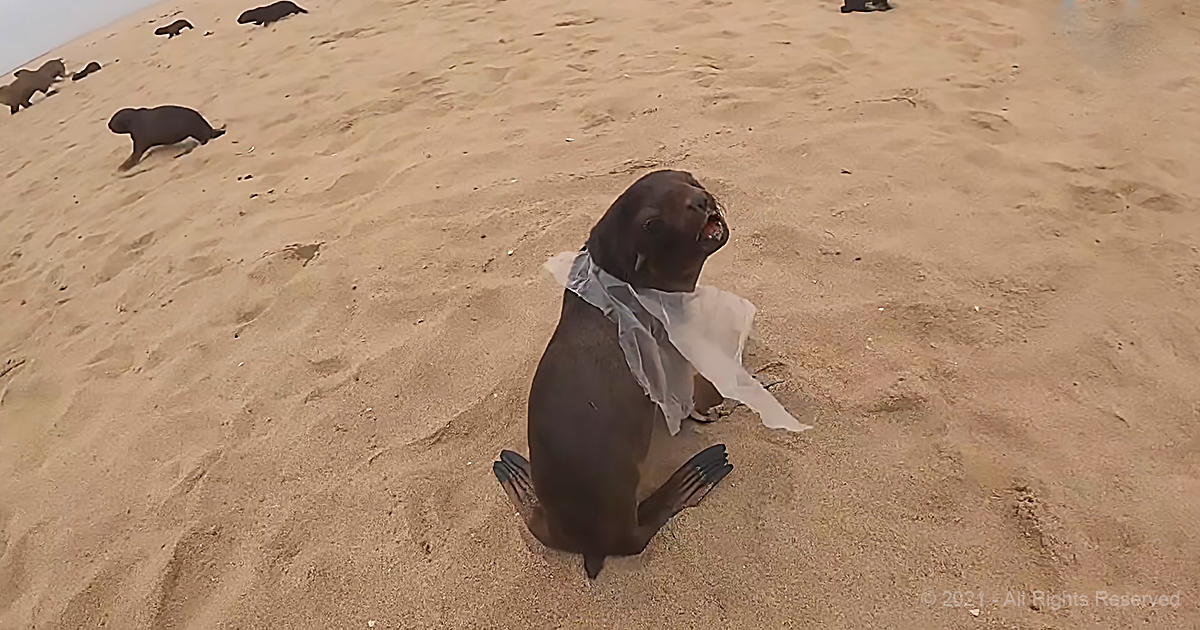 These baby seals are adorable and fierce. They’ll stop at nothing to defend their friend, even from the humans that are trying to help him.

Baby seals are some of the cutest animals on the planet. Their big dark eyes and adorable little faces make them so easy to love, and these brave seals are no exception.

The team at Ocean Conservation Namibia often rescues seals and other ocean life from entanglements and other hazards. They’ve saved countless animals during their dedication to Namibia’s marine wildlife.

Today, they find a baby seal with a plastic bag around its neck. The bag is obviously digging in quite deeply, so they have to catch and cut him loose. Chasing the seal down is simple enough, as baby seals aren’t particularly fast on land.

When they catch him, the entanglement is the easy part! Within seconds, the rescuers are swarmed by an adorable group of baby seals rushing to defend their friend. The seals snap at the rescuers and try to warn them off.

It’s an adorable attack force. Thankfully, the rescuers are able to free the baby seal, with some parting advice to thank his friends for trying to help him. Who knew baby seals were so brave and dedicated? 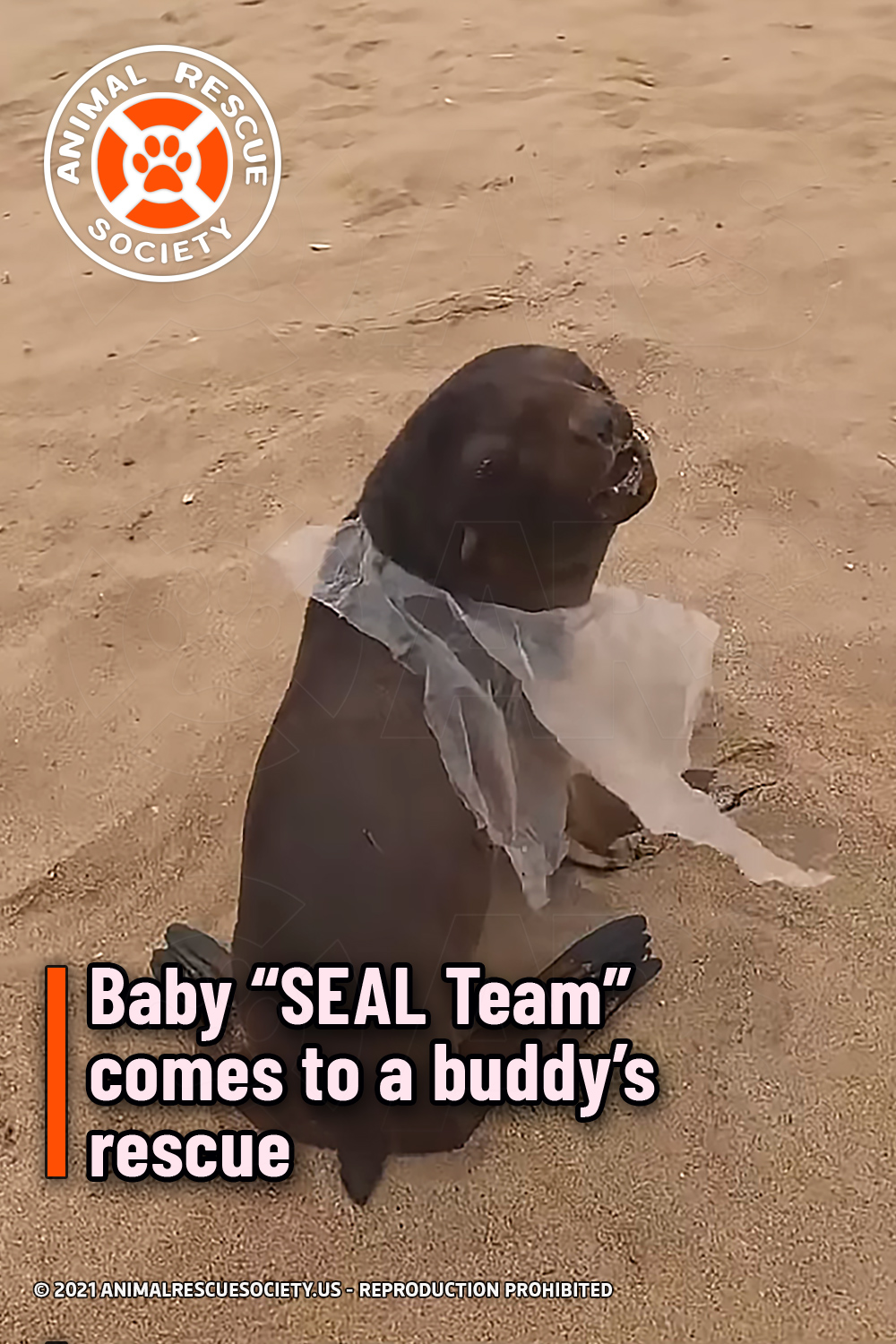