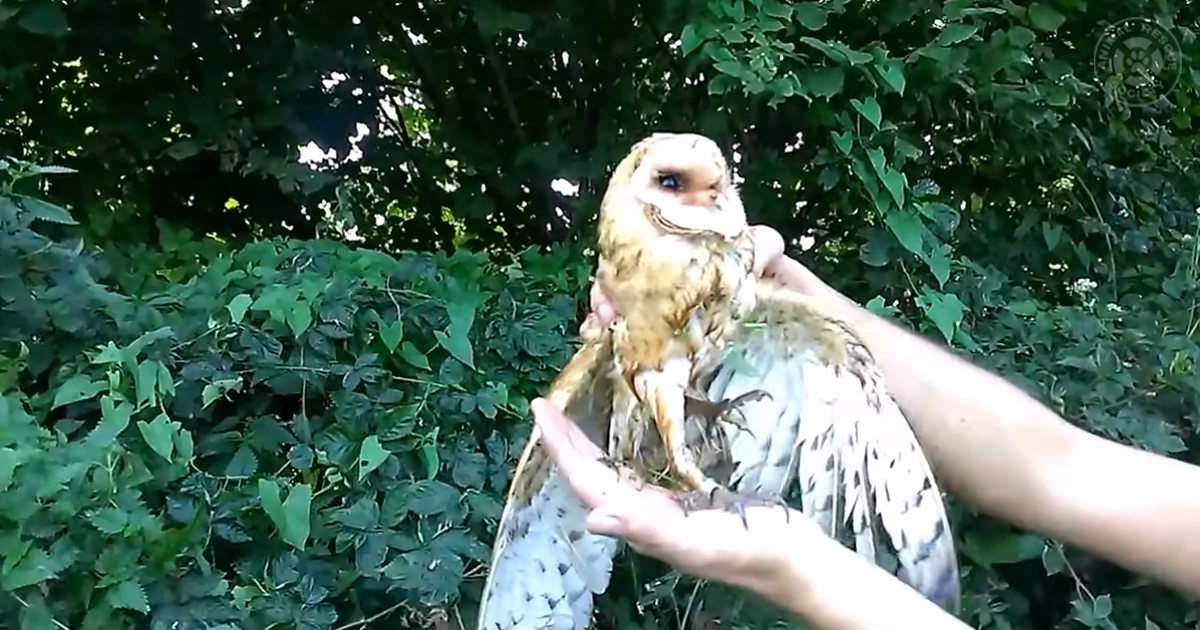 Barn owls have been found dead in the water bodies and water containers on rural farms such as cattle troughs and water buckets. Liquid-containing containers that are more than 120mm deep are death-traps for owls.

Barn owls love splashing and washing in water. They will bathe in natural water bodies like streams, ponds, and water containers, oblivious to lurking dangers.

Barn owls have been known to jump into the water to fight their own reflection. The barn owl must have been out hunting before it got trapped by the bushed in the water.

The man in the video is seen releasing the bird from the blackberry bush and setting it free. The barn owl attempts to fly severally with no success and crashes into the boat.

The owl is unable to fly since its feathers are entirely soaked in water. Several attempts to fly away are unsuccessful as the bird falls into the boat and into the water.

The barn owl is then handed over to animal rescue services so that it receives professional medical help. Hopefully, the owl is rehomed in an area where it’s not faced with drowning risks. 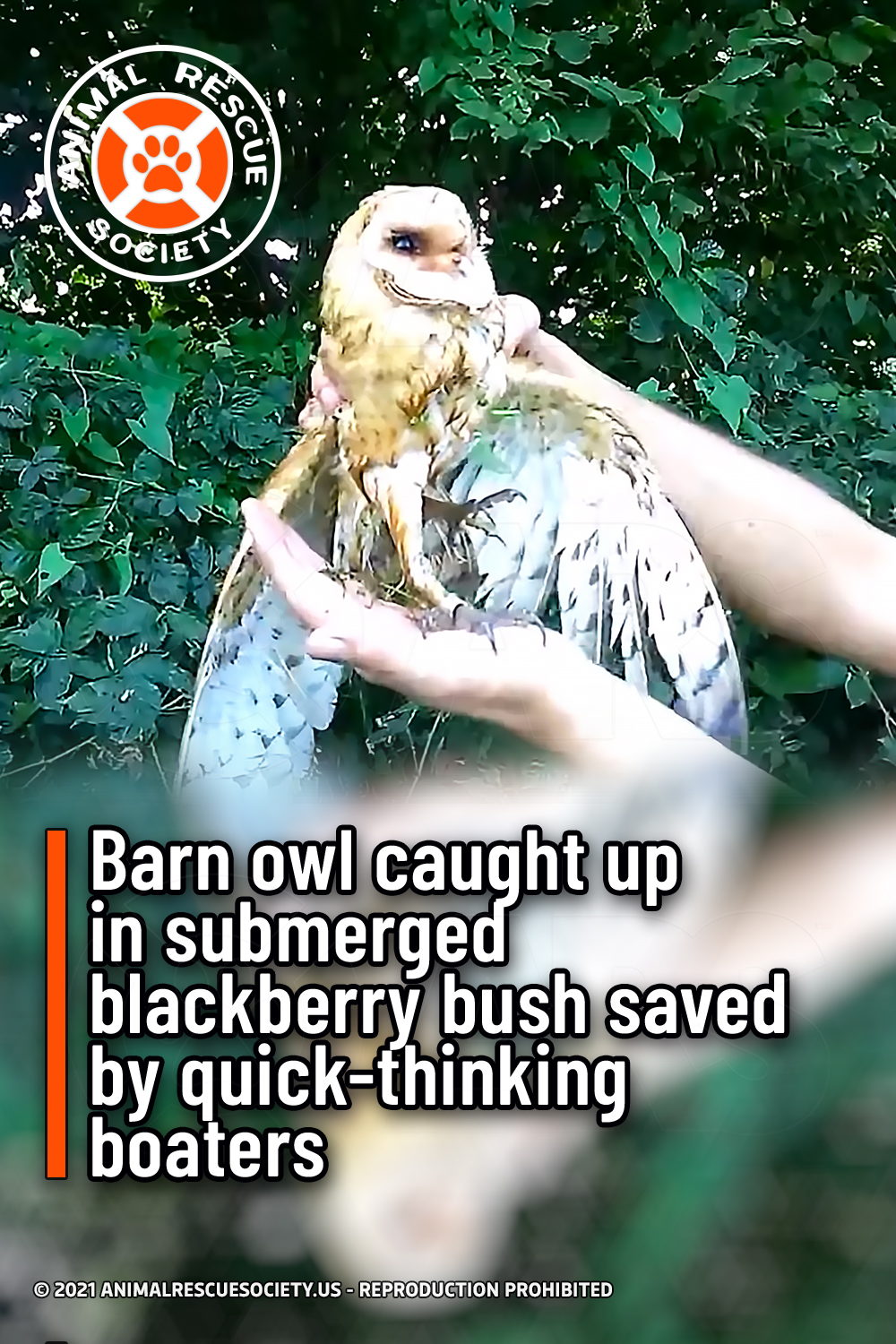