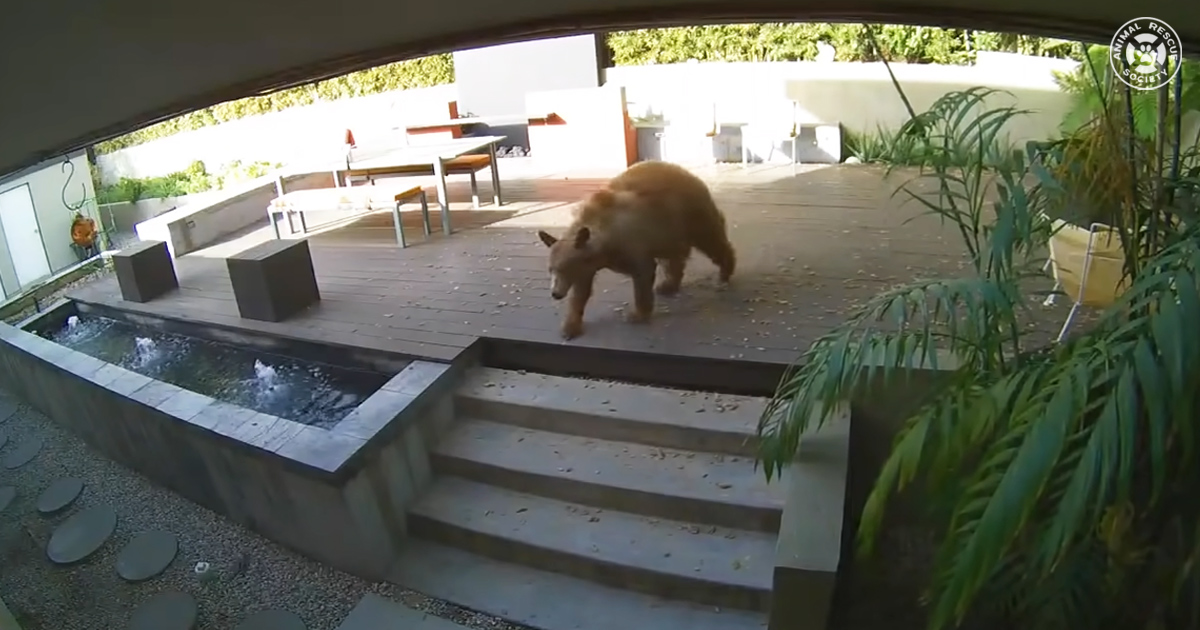 If you ask for an example of bravery, you might probably see two small Terriers guarding the house against a bear invasion.

They say that if you want to have a companion who will defend and protect you from all kinds of harm, you should consider having a dog.

Luckily, this homeowner doesn’t only have one but two brave house dogs who are willing to protect their home against any invaders. And bears aren’t an exemption from their bravery.

This bear roams around the house as he anticipates that no one’s around to guard it. Unfortunately, two loyal Terriers immediately rush to the rescue.

They courageously chase the bear out of the house without even thinking that this giant creature can single-handedly dominate them. Out of the dog’s bravery and determination, the bear runs away.

Those are moments that are hard to believe, fortunately, there’s security footage that can prove how these tiny creatures are willing to protect and die for their owners. 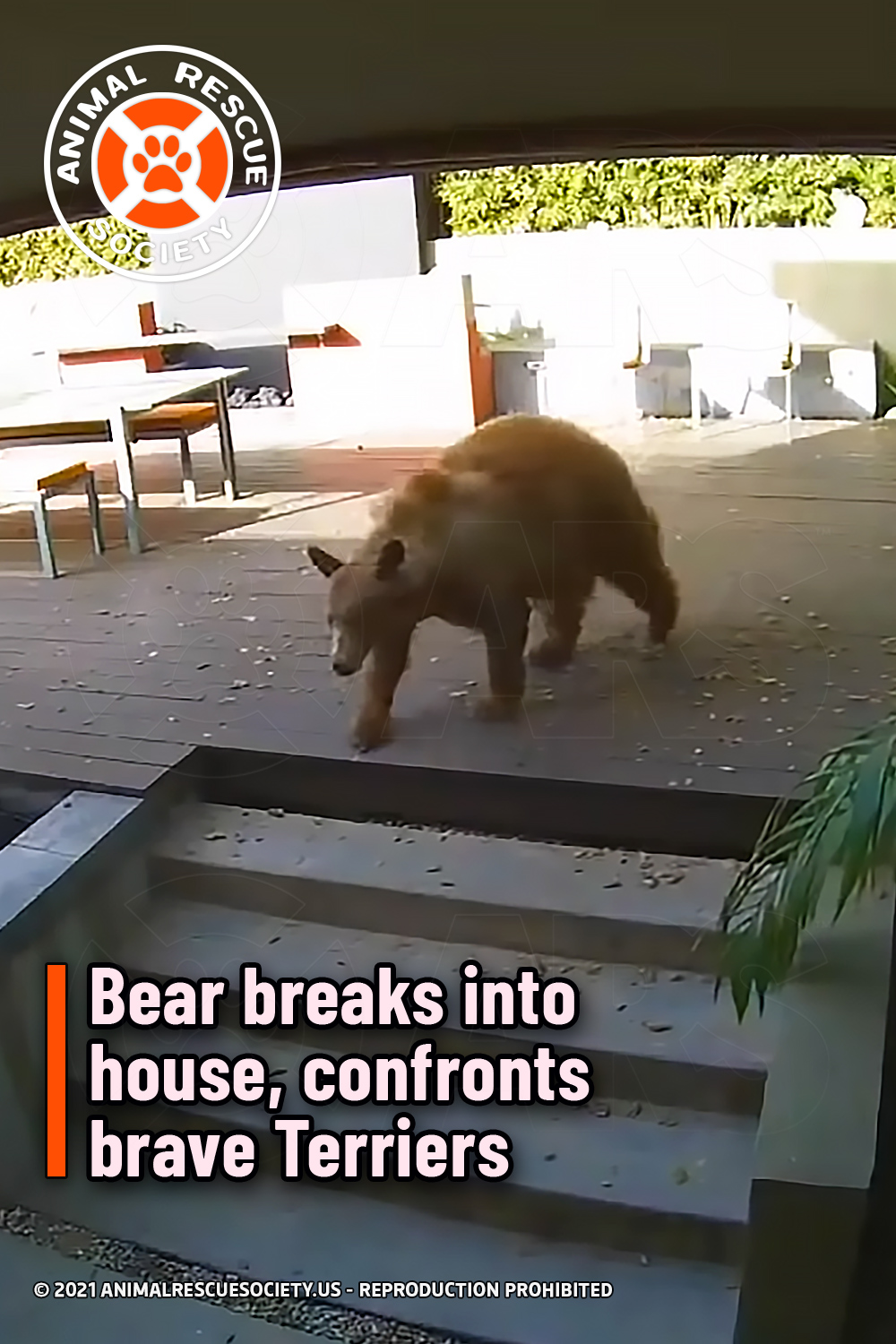