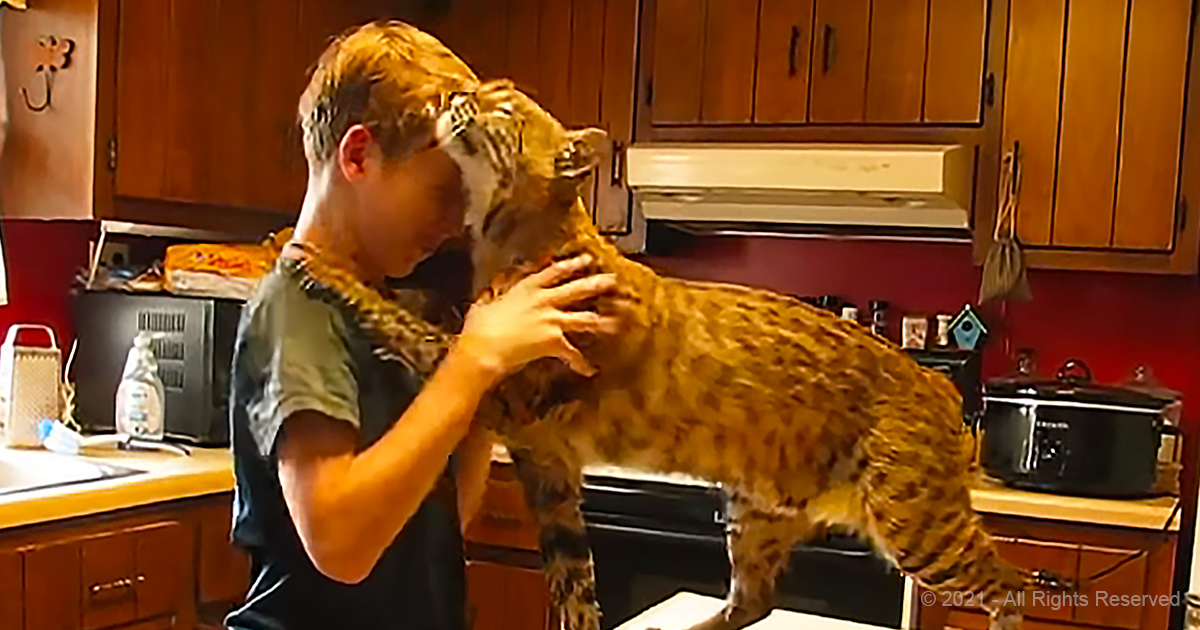 Bringing home a new furry friend can be a nerve-wracking situation for a lot of pet parents. You never know how the animals under your care will respond to their new acquaintances. Bringing a cat or dog home is one thing, but what about two totally different creatures from the wild? Who knows what could happen.

That’s exactly what concerned animal-rescuer George after he saved a deer and a bobcat from a wildfire, having no choice but to bring the two of them into his home. When the fire started spreading through an area near George’s home, he set out to save as many animals as he could when he came across a bobcat and a fawn in need of his help. Required to act fast, George’s solution to keeping the animals out of harm’s way was to bring them into the safest space he could think of: his house.

George wasn’t sure what to do. He knew that wild animal was meant to be free, but he also knew that they likely wouldn’t last very long on their own. George’s family had their reservations about taking in these furry creatures, too, but before long they realized that these loving animals were just thankful to have a safe place to live and it was clear that they fit right into the household. They even got along well with George’s other pets, a cat and a dog!

Over time, the animals became closer and closer to George’s family. Watch as the bobcat, Benji playfully interacts with George’s son in the kitchen. Notice the way Benji rubs against George’s head the same way he would with his mother. You can really feel the love. Isn’t this happy family just adorable? 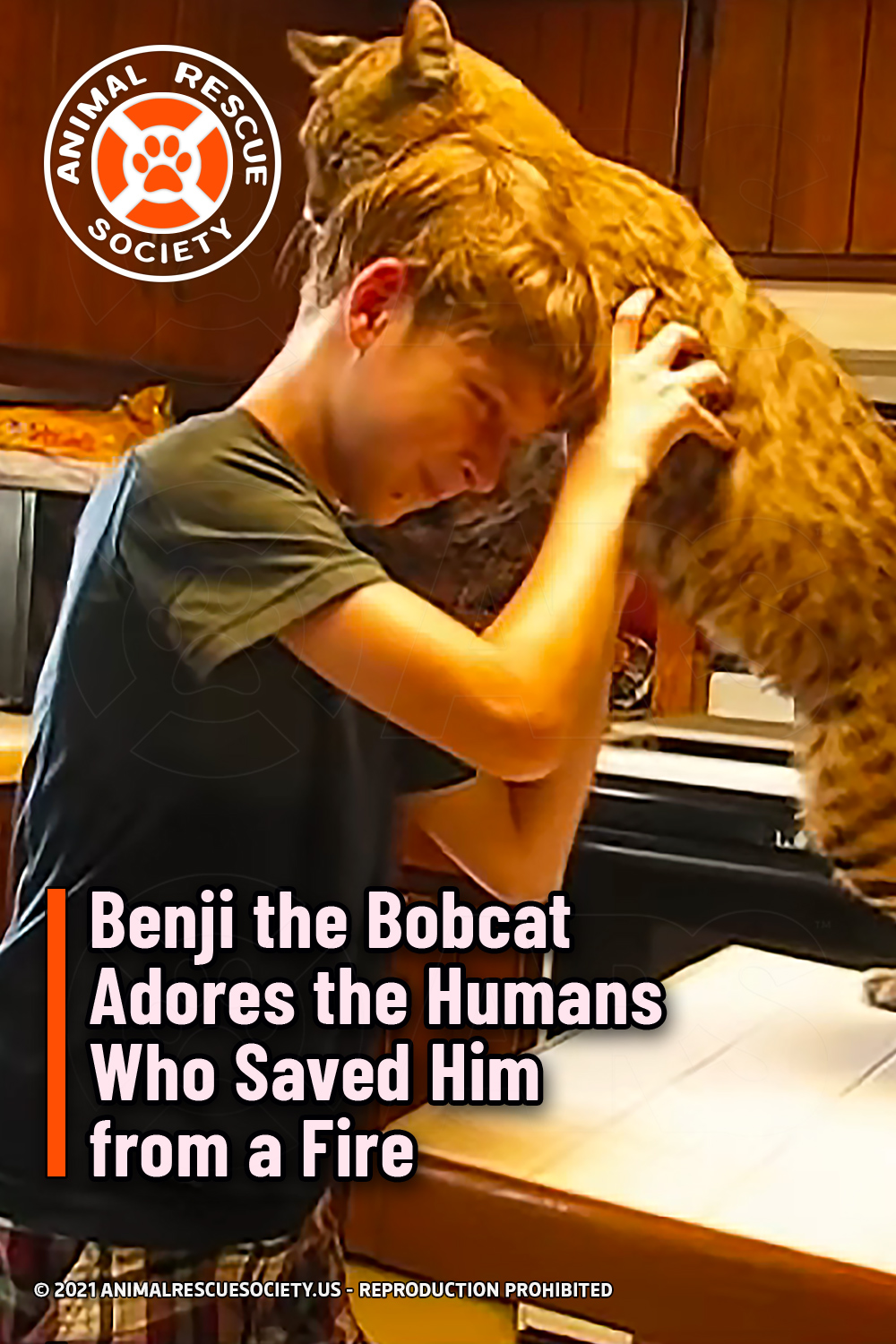