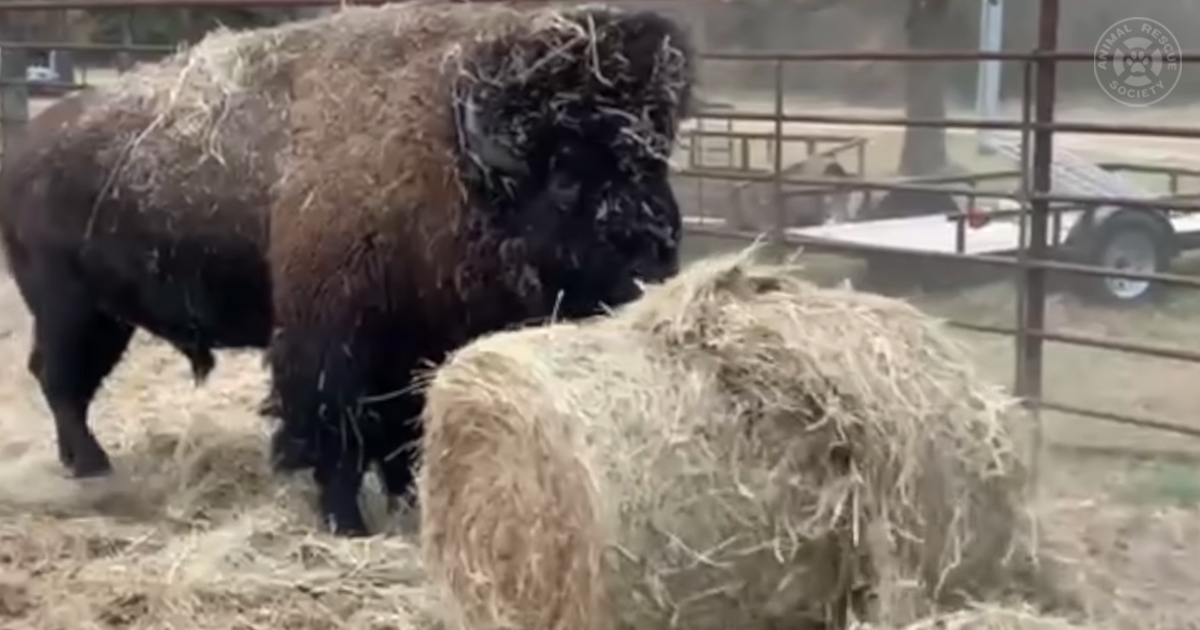 Dusty Baker talks about when his Bison, Big Joe, destroyed a round hay bale. He wasn’t present for the event because he was busy, but his mother captured footage of it.

Big Joe and two other bison are kept together in a small pen while Dusty is finishing a fencing project on the farm. They have been there for some time, which may have caused them to get a little antsy.

The footage shows the bison eating the hay, then Big Joe takes out all his aggression. These round bales can weigh up to 1000 pounds, but it is a toy to a strong bison like him.

Dust and hay are scattered everywhere as he doesn’t stop ramming it with his horns. The two other bison do their best to stay out of his way, and Big Joe even rolls it into their water trough.

Only until the hay bale is completely obliterated does he finally stop. In the aftermath, Big Joe’s fur is covered in hay, and the rest of it is scattered all over the pen.

Dusty would have preferred that the hay not get wasted, but it is good for Big Joe to play around. Across from Big Joe’s pen, another older male named Dunbar is kept separated from him.

They must be kept apart because once they start fighting, they can hurt each other. Dusty’s goal is to eventually have two separate herds for Big Joe and Dunbar. 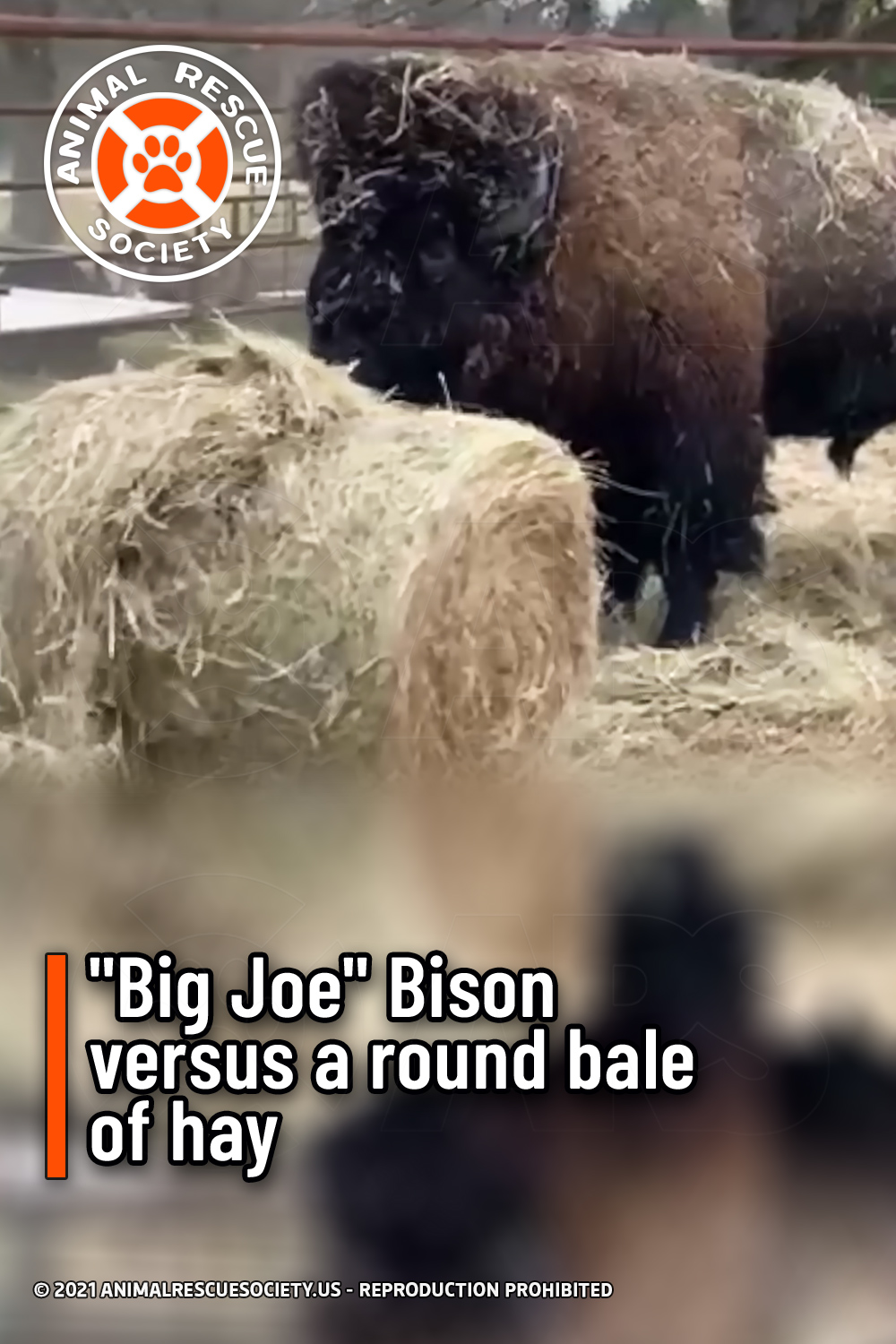