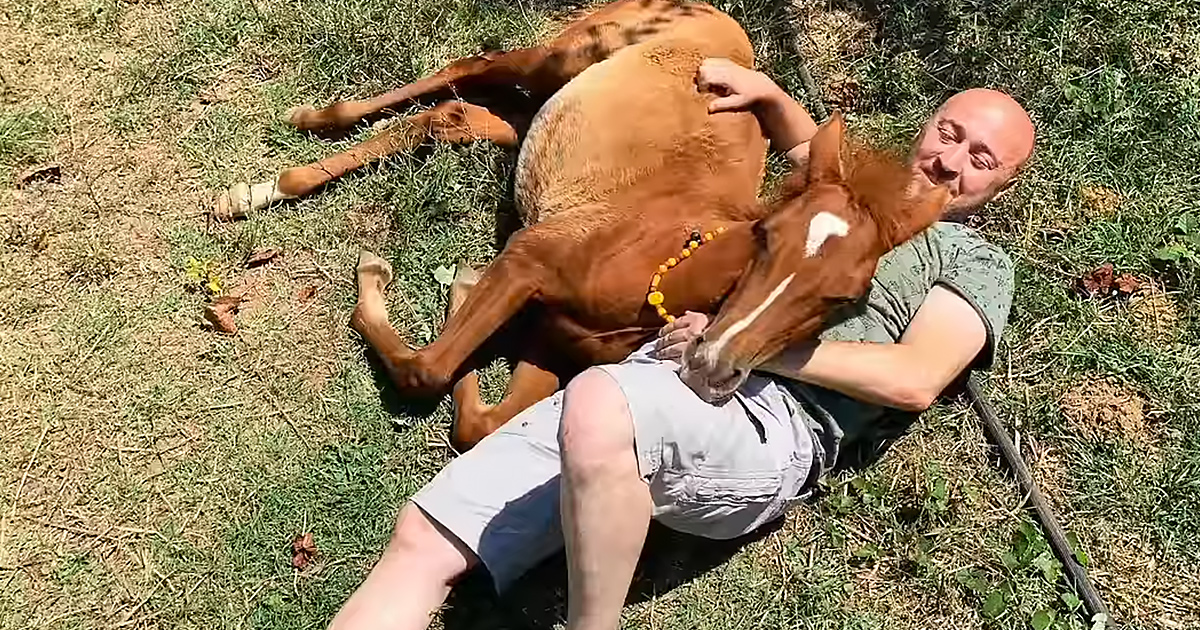 When Reyhan the baby horse lost her mother at just two to three months old, the farm that sold her mother away wasn’t sure if she would make it, but one man was determined to make sure she survived.

Mert Akkoek lived just outside of Istanbul, Turkey, and had converted his farmland into an animal rescue for all sorts of different animal species from dogs, to cats, to chickens and even seagulls.

When he heard Reyhan’s story from his neighbor, he knew he had to take her in and raise her as one of his own. Still, there was the issue of finding milk to help the filly grow.

With help from his community, Mert found a female horse that had just had a baby, and he brought home some of her milk for Reyhan to drink. For three weeks, Mert fed the baby horse until she was stronger.

Though Reyhan was blind in one eye and could only see 20% out of her other eye, she found happiness in her new home. And since she knew the area so well, she could run and frolic to her heart’s content.

In addition to the other residents of Mert’s rescue, Reyhan made friends with some of the neighbors. Her two best friends were a donkey and a white horse who sometimes came over for sleepovers. 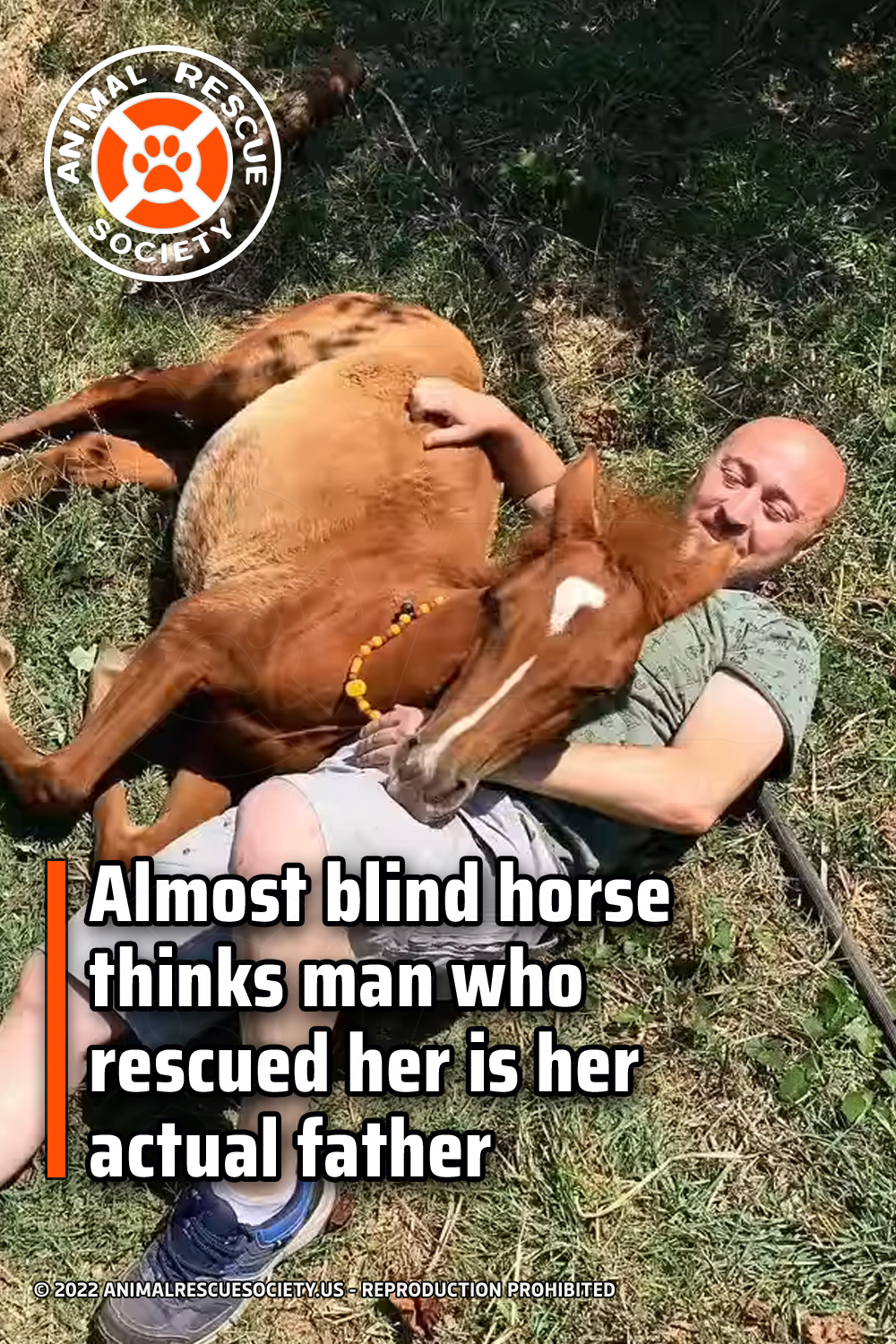