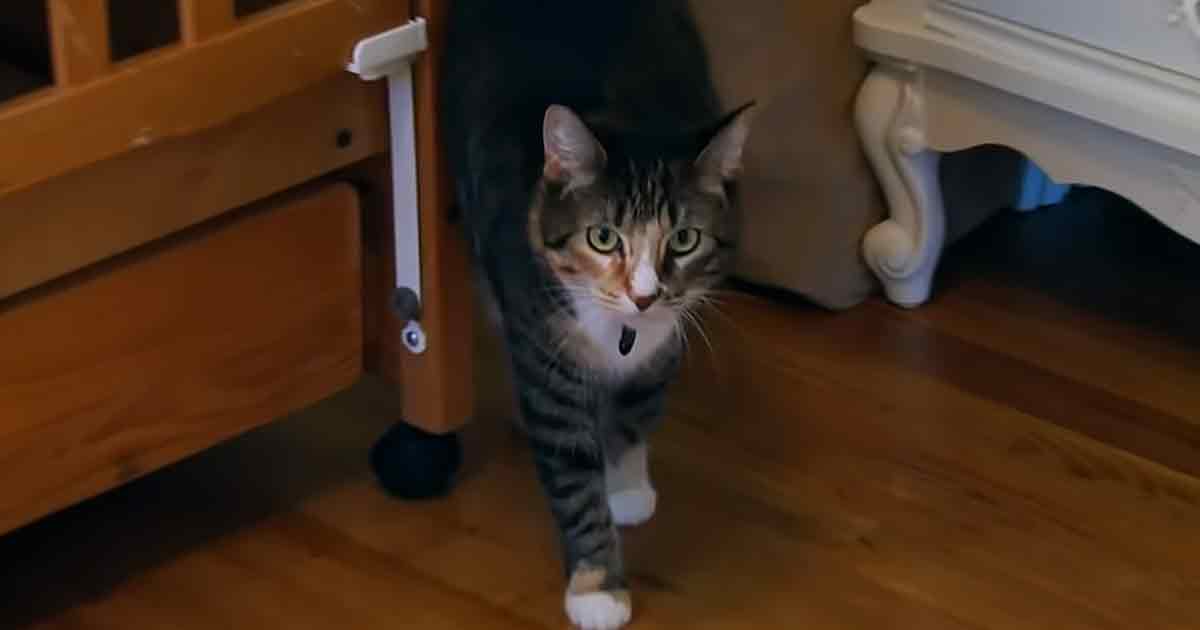 Most cats are a joy to be around, but some unlucky owners end up with cats that are difficult to handle and aggressive. But Jackson from the “My Cat from Hell” show on Animal Planet had an amazing trick to diffuse aggressive feline behavior.

This episode of “My Cat from Hell” followed the story of Sara and John whose cat, Lucy was attacking her mom and not integrating well with their other fur baby, Kylie.

As with any case, this was not solely the cat’s fault. Lucy was not getting the attention and play she needed to express her energy. Jackson was beginning to worry that this might not be the right home for Lucy.

Helping Lucy integrate into the family was also on a time limit. Sara and John were expecting a child soon, and they worried about what Lucy would do if she felt threatened by her new sibling.

With Jackson there, it was time to see how Lucy and Kylie would do together. The first thing Lucy did was try to pounce on Kylie, but Jackson interceded. At this point, Jackson wanted to redirect that energy so it would not come back on Sara or John, so he followed Lucy into the other room.

Lucy was still energized and riled up, but Jackson used a blinking technique to help her calm down. Within seconds, Lucy was relaxed and playful. “This is the cat we want to save,” said Jackson.

After this positive encounter, it was time to leave Sara and John with one more week of homework to turn this cat’s behavior around. Watch the heartwarming conclusion of this family’s story. 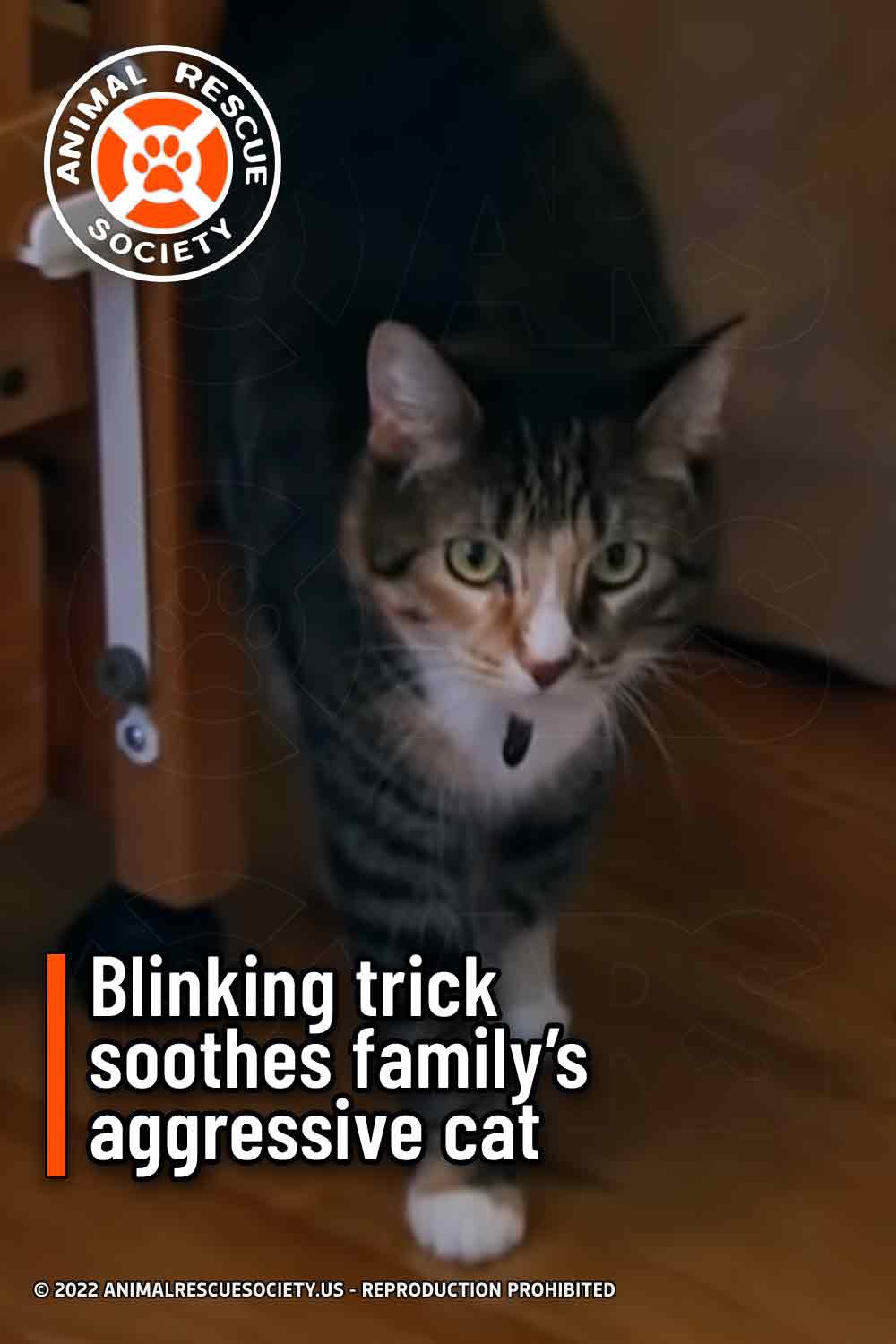