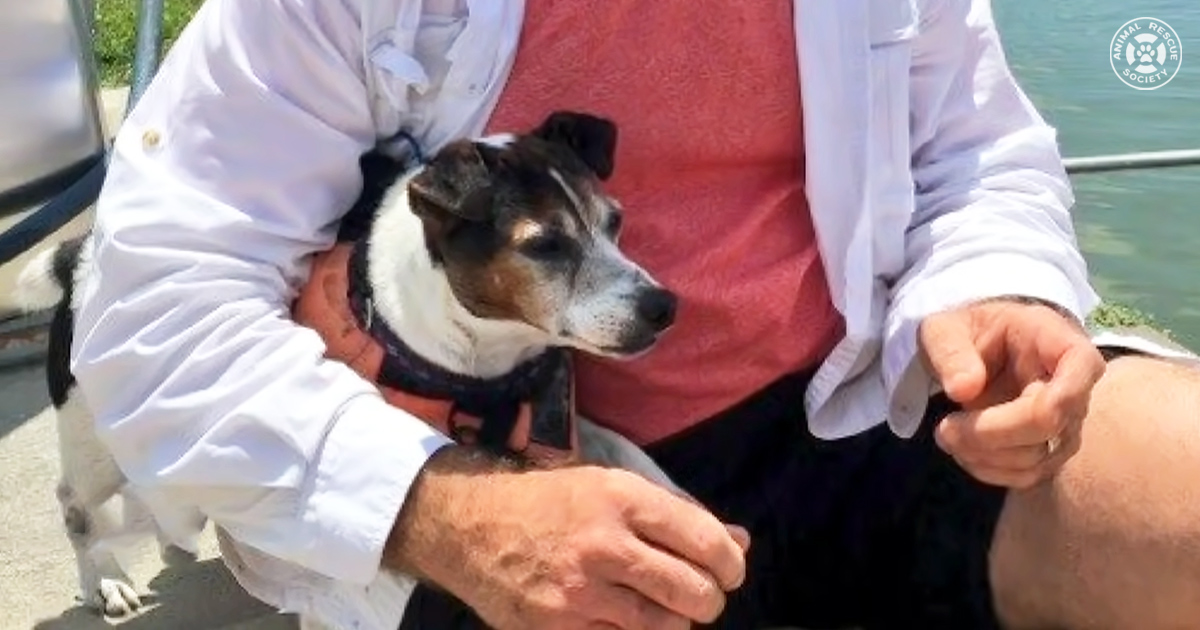 A dog lost for at least three hours at sea is saved by sharp-eyed boaters.

Off the Gulf of Mexico, a Jack Russell terrier was saved by four people who were out on their boat near Hernando beach.

They were doing their yearly tradition of celebrating their birthdays out on the water when one of them spotted what they thought was a buoy.

Then he noticed that the buoy was making strange movements, and that’s when they realized it was a dog. They got closer and brought him aboard.

He was kept afloat by a tiny life vest and when they brought him back to shore they found out he had been reported lost at least three hours prior.

The dog’s owner was overjoyed seeing his baby returned to him, shouting the dog’s name ‘Jagermeister.’ It was their birthday, but the dog and his owner were the ones who received the real gifts. 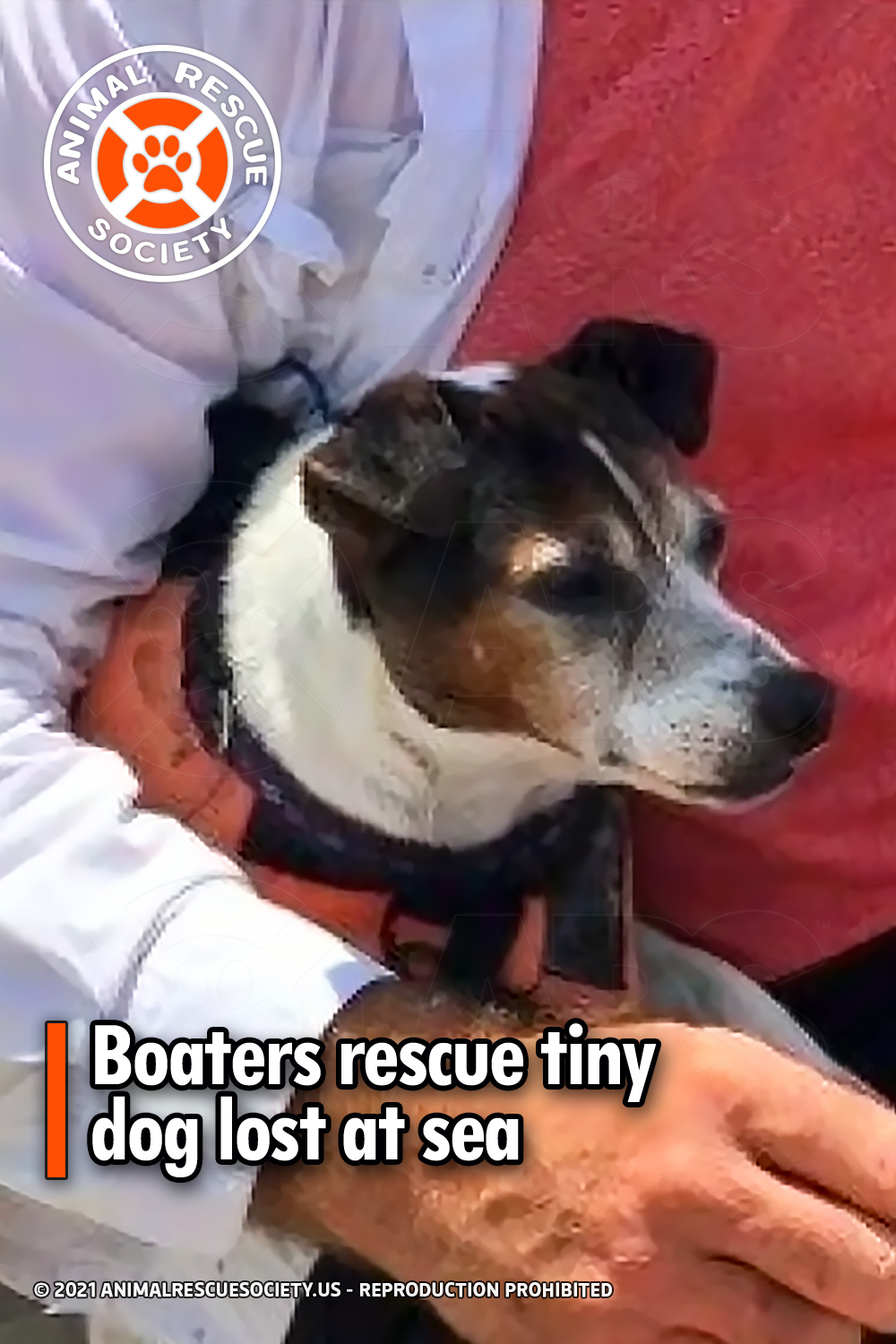