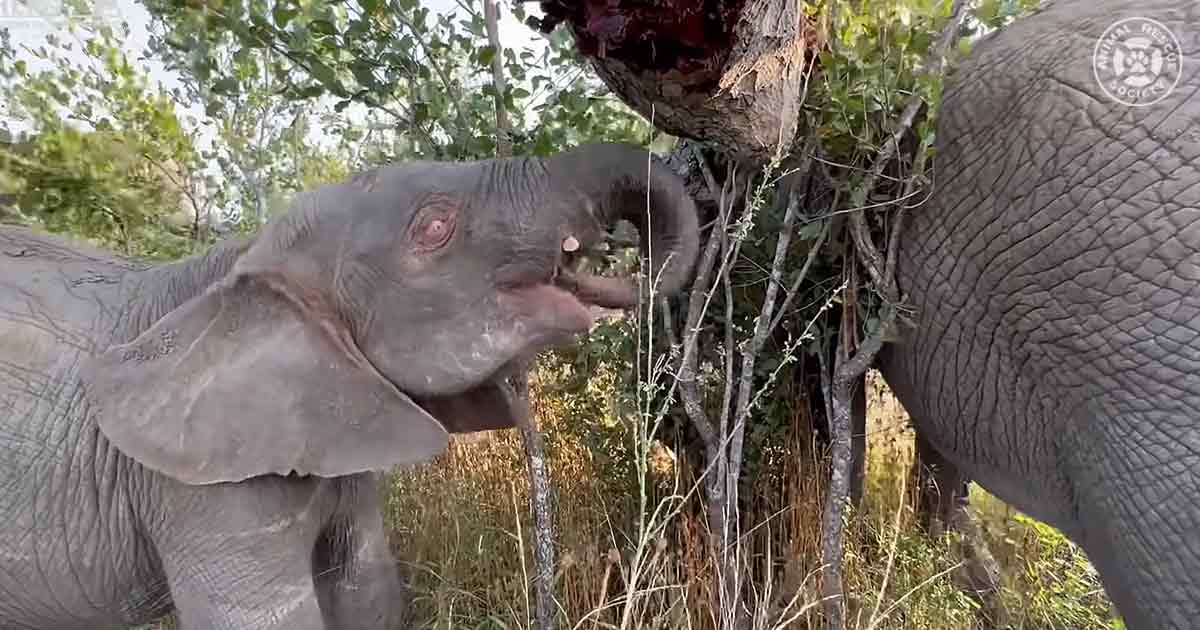 For most of us, Mondays are a difficult day of the week when only our busy schedules and caffeine are the only things that keep us going through the day. That was not the case for this little elephant named Khanyisa.

You might be familiar with how cats and dogs behave when they have the “zoomies,” but if you have ever wondered before, this is how baby elephants act when they are in the mood for mischief.

To her caretaker’s chagrin, Khanyisa ran into the brush, jostling bushes and trumpeting along the way. Loyal to the end, Khanyisa’s adoptive elephant mothers, Limpopo and Kumbura, followed behind.

Watching the two adult elephants follow after the playful albino elephant, it was hard not to imagine the two elder allomothers as a pair of beleaguered parents following their joyful child.

As Khanyisa ran through the grass, her trunk swung back and forth in front of her, as if she could not decide if she wanted to grab a snack or just play with the foliage around her.

But even a baby elephant had to settle down eventually. Khanyisa slowed down and started foraging for food, and while she did so, Limpopo and Kumbura took turns watching over the calf.

The adorable albino calf will continue to grow even more independent and mischievous as she grows older. But with elders like Limpopo and Kumbura around, she will be in good hands. 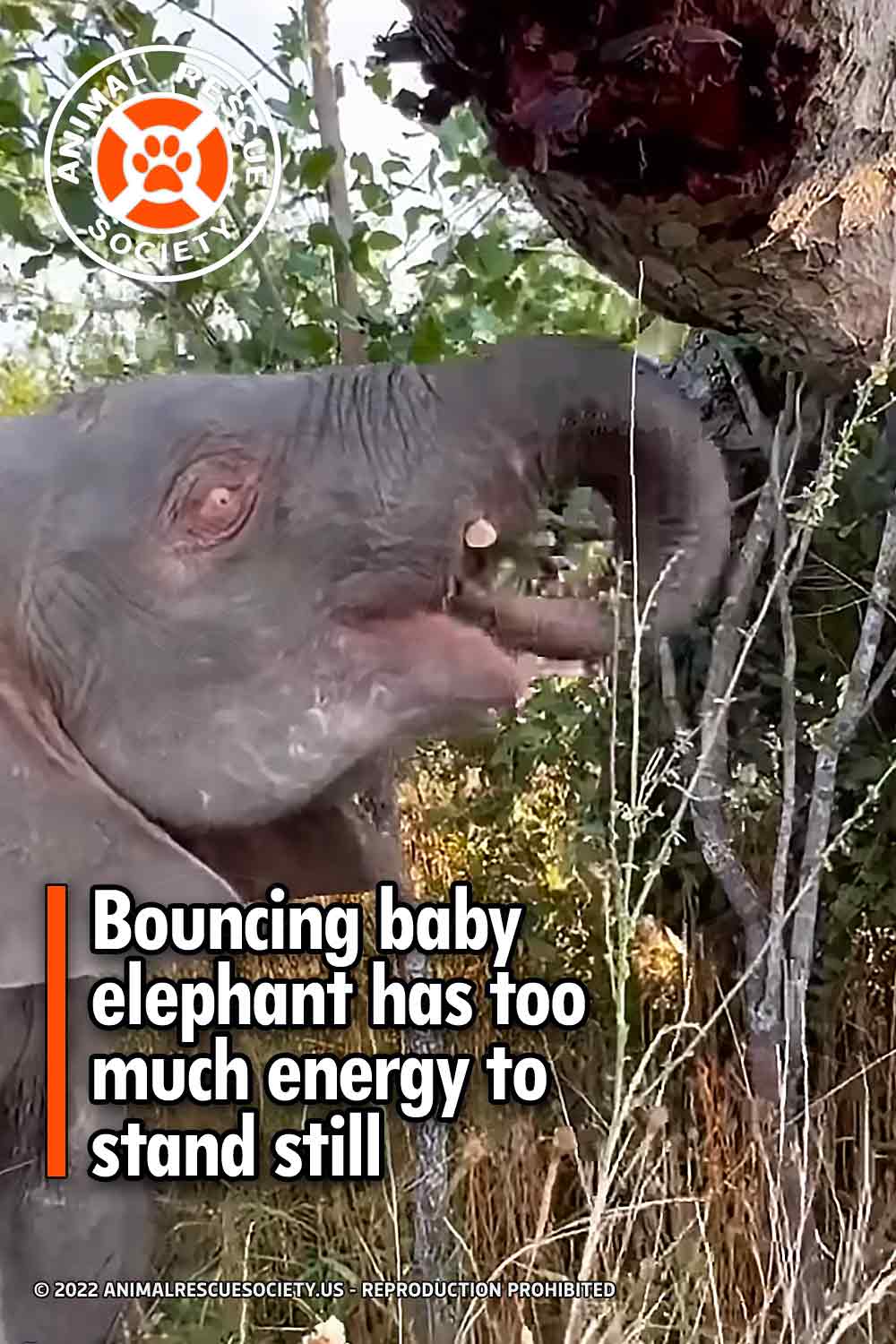