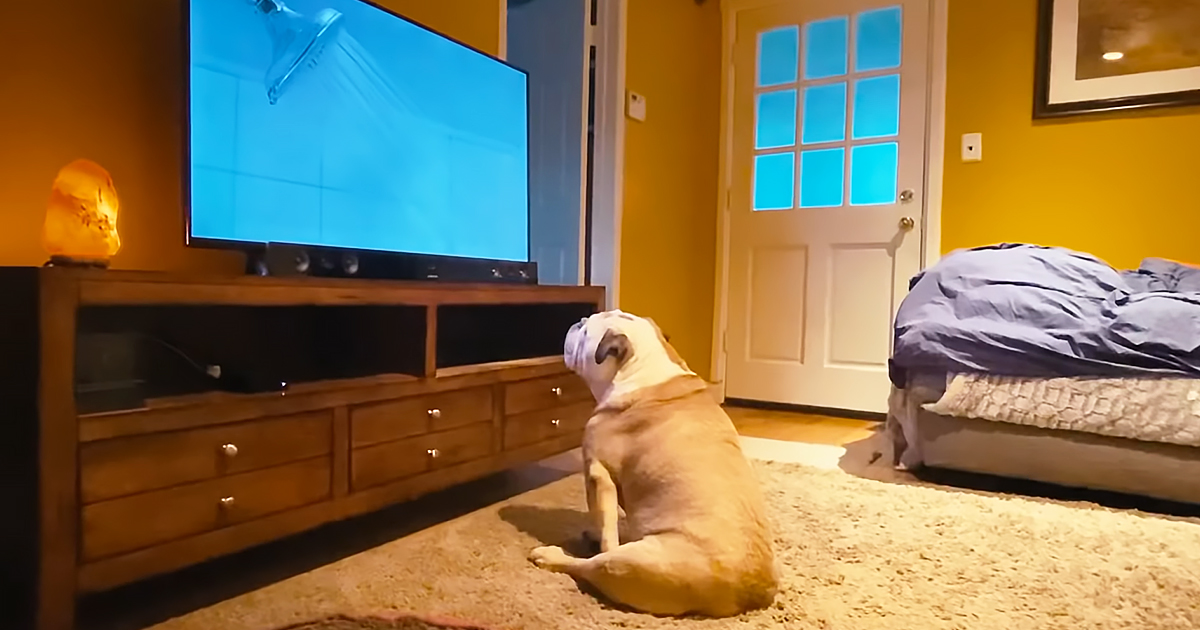 Alfred Hitchcock is considered the master of suspense in American films. Perhaps his most iconic film is ‘Psycho,’ which premiered in 1960. It received four Academy Award nominations.

Adults often feel excited to share these classic films with their children when they reach the appropriate age. The human mom of a Bulldog named Khaleesi decided it was time for her girl to see ‘Psycho.’

Khaleesi stares at the film intently, sitting very close to the TV screen. When Janet Leigh, playing Marion Crane, gets into the shower, Khaleesi politely turns her head. She’s not sure why she’s watching a stranger’s private moments.

Then, as the music changes, Khaleesi knows something is about to happen. When the villain, Norman Bates, played by Anthony Perkins, appears in silhouette behind the shower curtain, the Bulldog gets up.

As Norman attacks Marion, Khaleesi barks loudly, going as close to the TV screen as she can. She loudly tries to scare off the murderer, wanting to protect the woman.

Sadly, Norman cannot hear Khaleesi’s fierce barks through the screen (or back in time), so the stabbing continues until Marion crumples in the shower. The camera focuses on the victim’s blood flowing down the drain and then on Marion’s lifeless open eye.

Once Khaleesi knows that it’s too late for Marion, she takes a seat and continues watching the Hitchcock film. Khaleesi’s mama was delighted to see her pup try to scare off the villain as her other dog, Elvis, was too scared to even stay in the room. At least she knows Khaleesi will do her best to scare off would-be criminals. 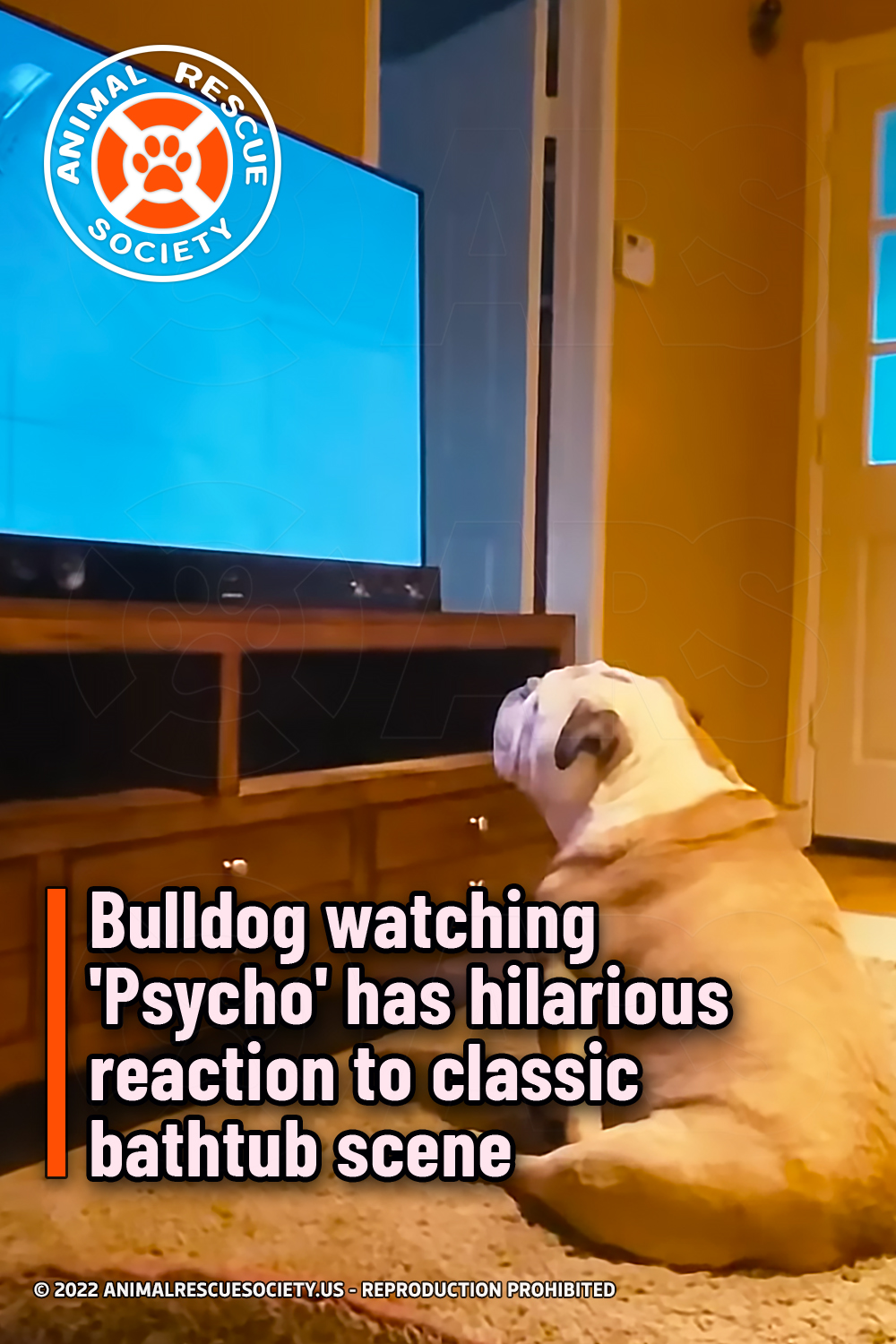