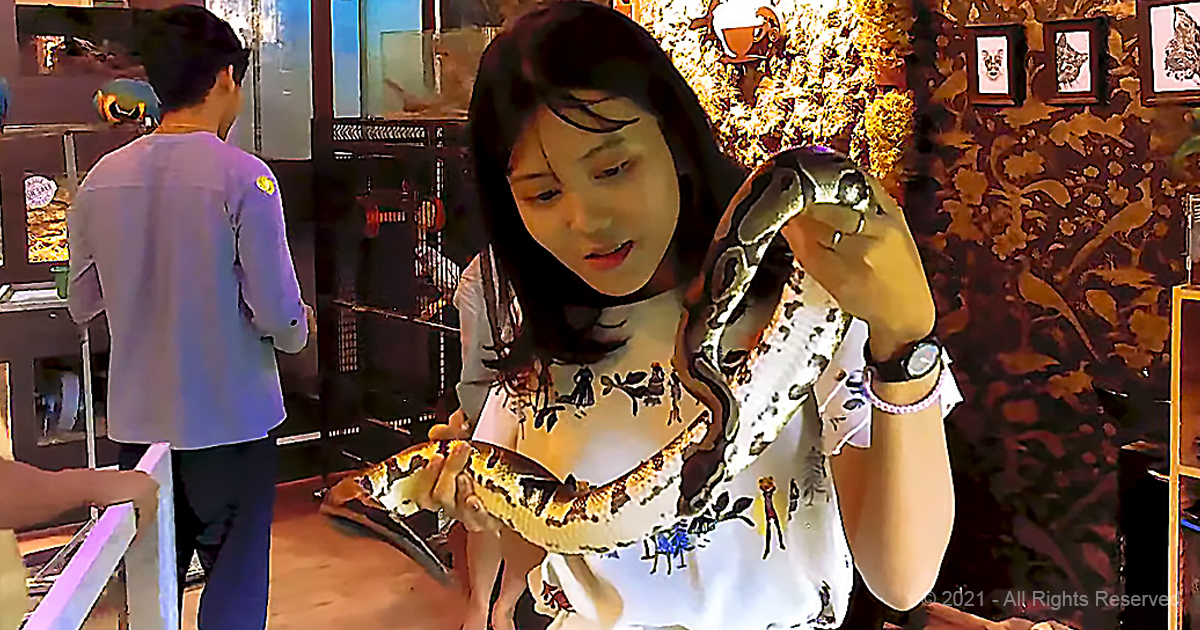 The Lizzo & Mammo cafe in Yangon, Myanmar might not be the closest place to catch a bite, but it is the most exotic. That’s because you can get your dessert here and then cuddle over 30 species of exotic animals, from macaws to skinks, from foxes to giant Burmese pythons.

The Lizzo & Mammo cafe is an exotic pet cafe located in Yangon, Myanmar, where you can cuddle all manner of exotic pets. The name of the cafe came from the type of animals you can meet there — lizards (thus ‘Lizzo) and mammals (thus Mammo) cafe. I’m glad they explained because I thought it was named after his grandparents or something.

Shop owner Ko Myat Sithu Aung explained why he decided to open the cafe: “Before I opened this shop, my friend and I had some exotic pets at our homes. Some people were afraid of them and didn’t dare to touch them. Actually, they all are so cute and they don’t have intentions of attacking people. Few people know that so I want to share that knowledge and experience with many people.” 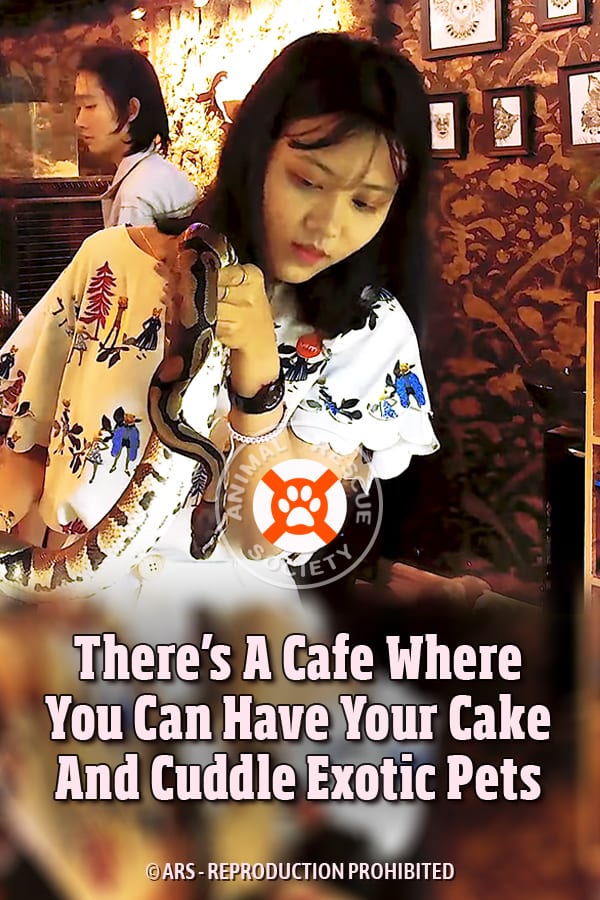