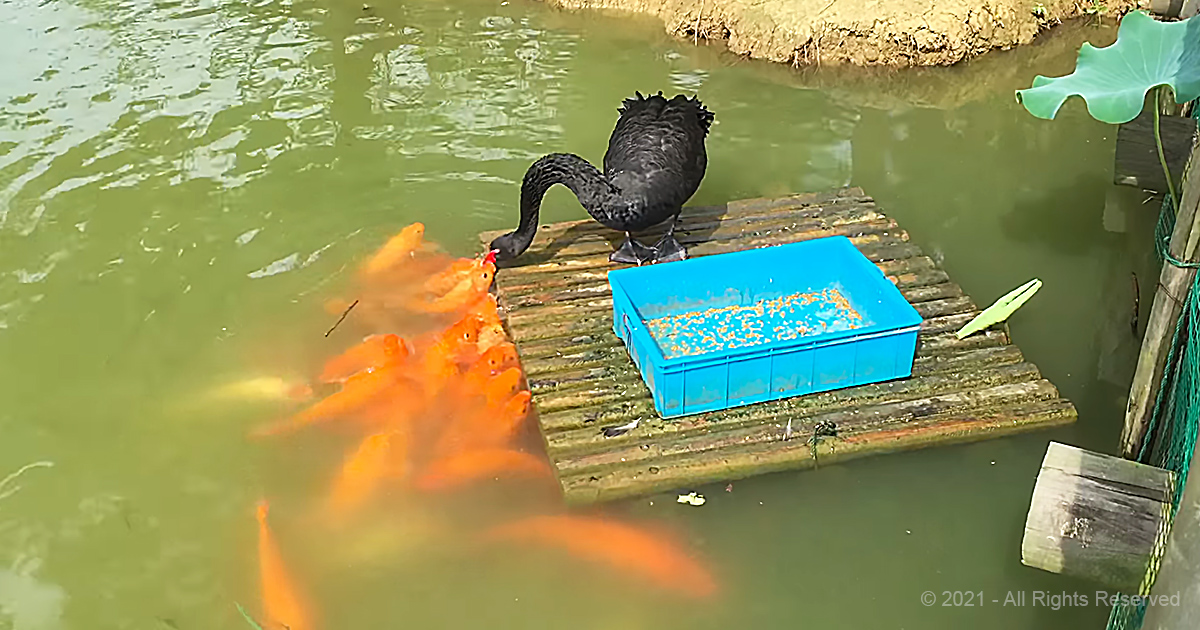 Humans have debated whether animals have emotions and feelings for many years. Whatever your belief on the matter, animals still take care of their young and have been known to become very aggressive when a member of their tribe, pack, or flock is in danger.

Some researchers have concluded that these actions, as loving as they may seem, are as a result of instinct and nothing more. But could it be something more?

Many find this debate strange because it seems that we have to be teaching our children how to care for others and to be empathetic. Many of us even go about our lives without ever knowing our neighbors or co-workers that sit next to us.

This heartwarming video is a touching example of just how empathetic animals can be. Instead of only feeding itself, a beautiful swan is captured using its beak to take food out of a box and feeding a school of fish that had gathered below.

My first reaction was to assume this was an accident. I just could not believe the swan understood what she was doing. The swan continued to return to the box over and over again and continued to feed her fish friends.

This swan had absolutely no reason to show any concern for these fish. The swan certainly would not be rewarded for this selfless act.

This swan deserves some sort of medal! Can you imagine how different the world would be if we all took a page out of this little swan’s book? I know for a fact that it would certainly be a much better place. 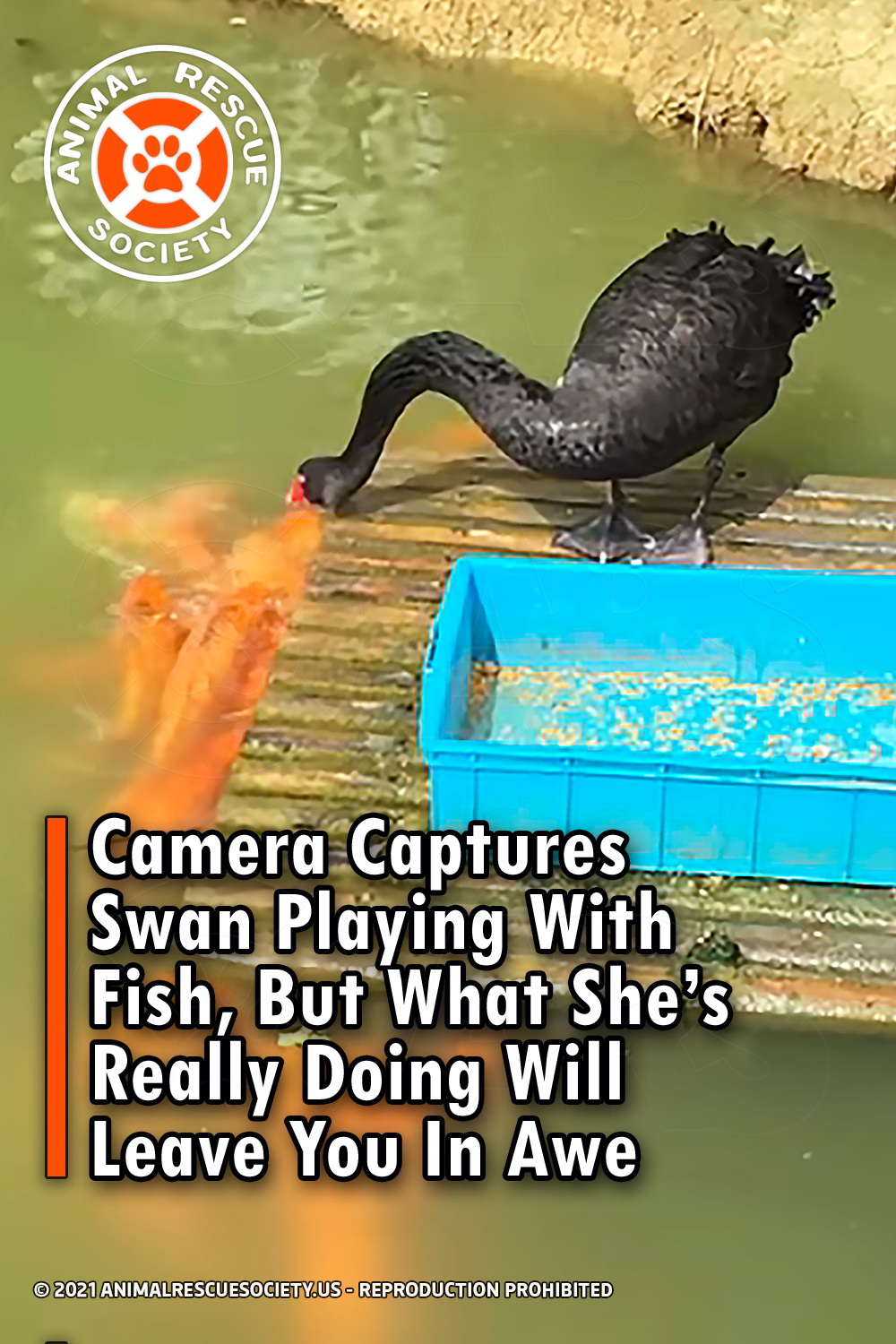