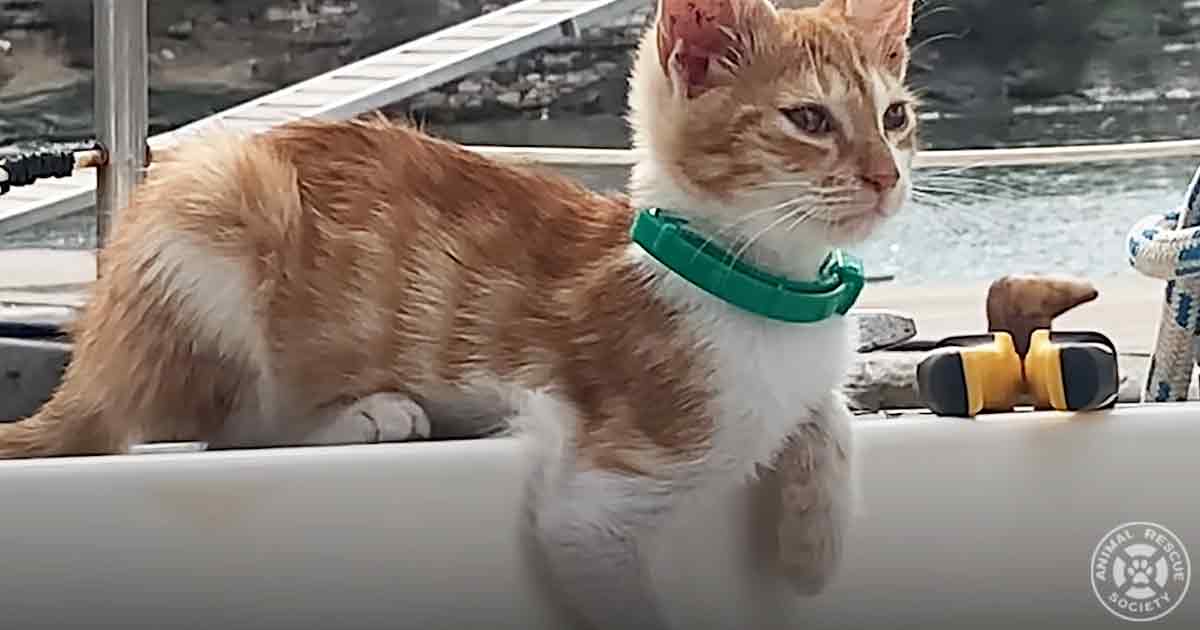 Most cat parents find their new fur babies by visiting shelters or rescues and picking out an animal that will be the perfect fit for their family, but sometimes, the cats are the ones who do the choosing.

Fred was one such kitten. One day while relaxing on her boat, Abbi heard loud meows coming from the pier. “So I went out, and he looked really tiny, and he looked like he was crying for help.”

Without a second thought, Abbi brought the distressed kitten onto her boat. While some animals might have been leery of life aboard a vessel, Fred took to it the second he stepped onboard.

Some people on the pier joked that Fred must have been a pirate in a past life. “It seemed like he didn’t even notice he was on a boat,” said Abbi. “He was walking normal, he was jumping around. He just took to it very easily.”

When another cat named Fagioli came into Abbi’s life, she was nervous about introducing the two cats. At first, the two felines were not fond of each other, but gradually, Fred and Fagioli became best friends.

Fred and Fagioli lived fabulous lives together on their boat. “They love each other a lot,” said Abbi. “They always wanna be playing with each other. If Fagioli’s hyper, he looks for Fred. If Fred’s hyper he looks for Fagioli.”

Seeing how well the two brothers interacted opened up a new possibility for Abbi’s family’s future. One day, she hoped to stop chartering and sail around Greece, rescuing cats like Fagioli and Fred. 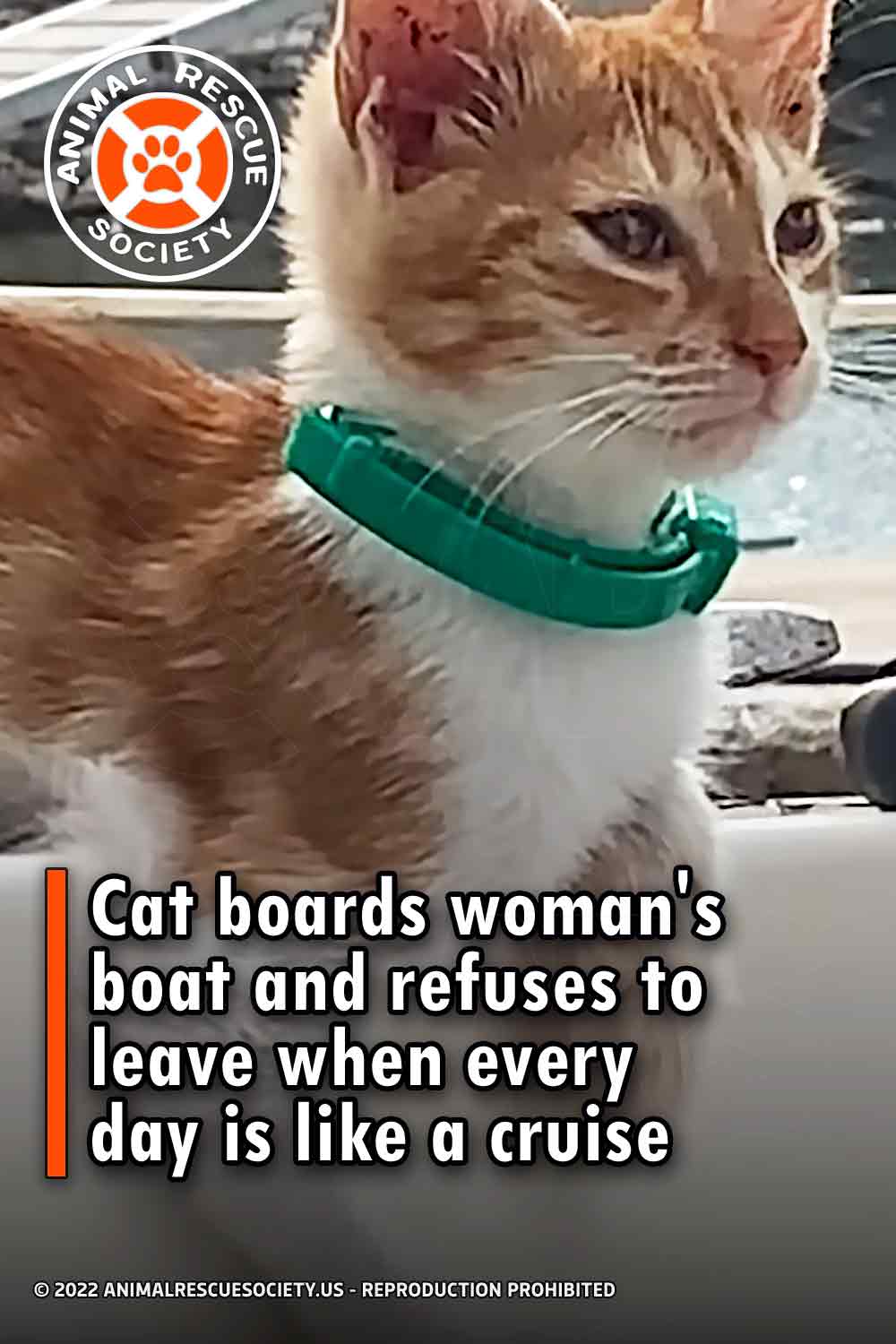