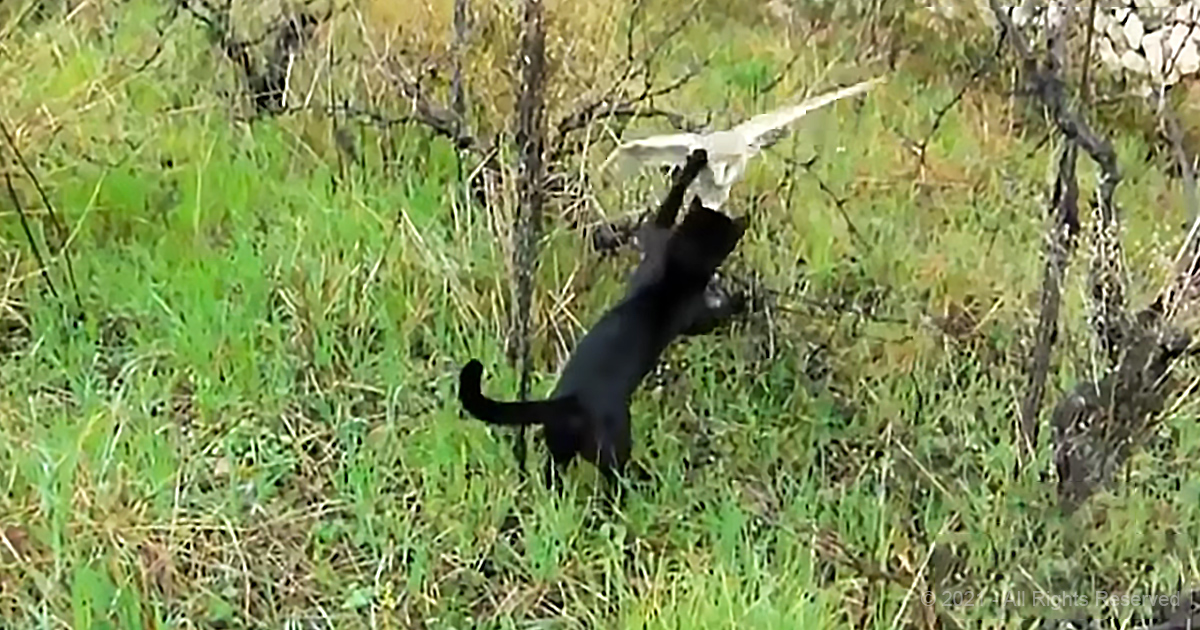 Who doesn’t spend a little time each week watching some sort of animal video? They are everywhere we look and are always fun to watch. Kittens, puppies, monkeys, horses, goats – you name it, there is a video online. But, I particularly like watching videos of animals and their unusual friendships with others in the animal kingdom.

This gorgeous black cat and creamy-colored owl are great friends. They play-spar with each other, clearly holding back from even trying to harm the other. And I laughed out loud when they were playing their version of LeapFrog.

Maybe the owl also hunts for mice for the cat to eat too since they both like eating rodents. We don’t see that on the screen, though. That’s probably for the best. This is one of the more unusual animal friendships you have probably seen, and it is well worth watching.

The owl could easily fly far away to get away from the cat. Who knows – both of them could have met at a very young age and become fast friends. Maybe if they met while very young, there wouldn’t be the “Hey — We should be mortal enemies” instinct to kick in. Maybe they also live in an area where there aren’t a lot of other animals. In any case, it’s fun to see them hanging out and enjoying each other’s company.

Another great song that would have been appropriate is MC Hammer’s “U Can’t Touch This” since the owl was easily able to fly away from the cat several times, even though it was clear that the two were just play-sparring. There are also times that the cat could have easily swatted the bird in the head with his paw, especially when both were in a tree. In either case, they respect each other’s boundaries. 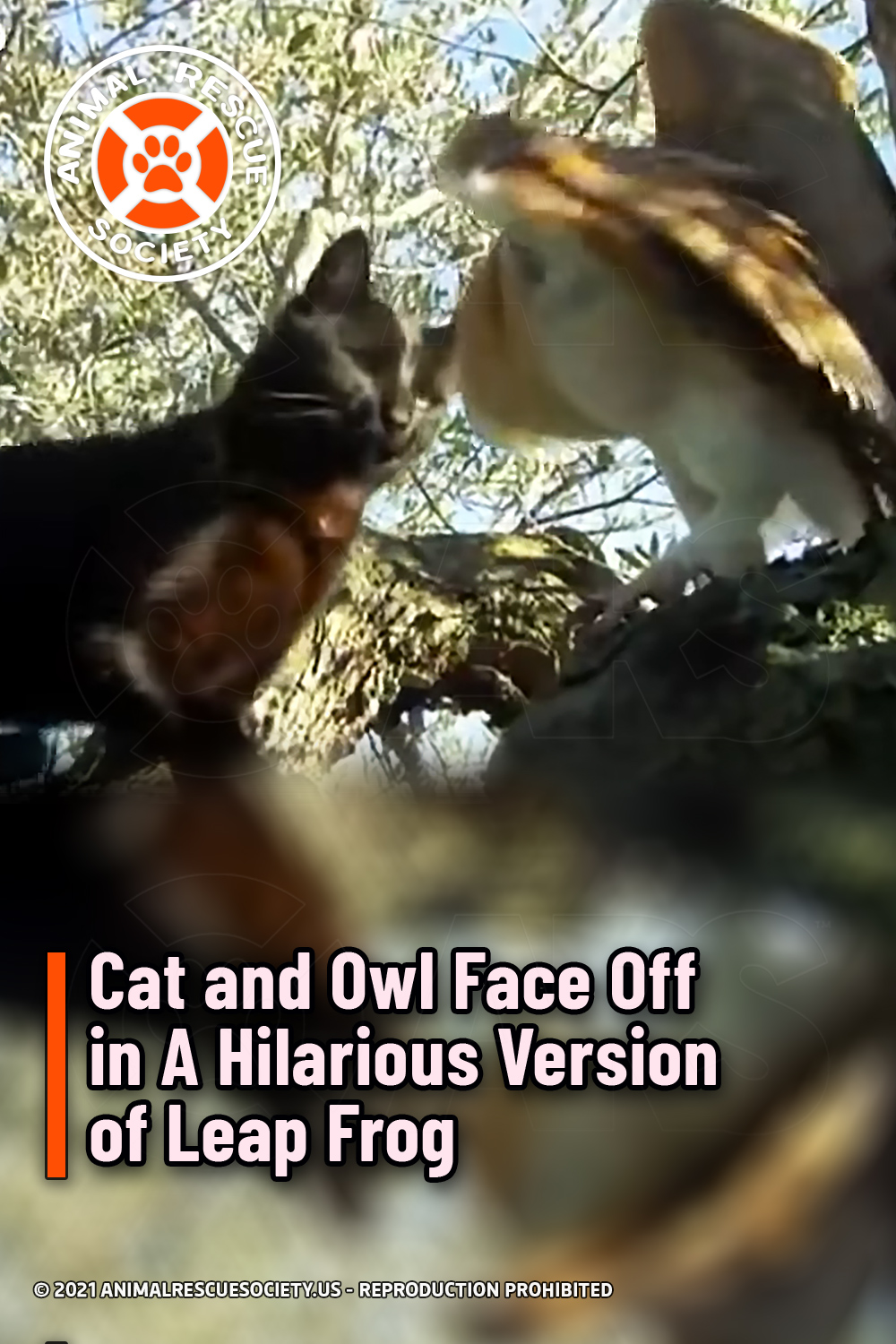