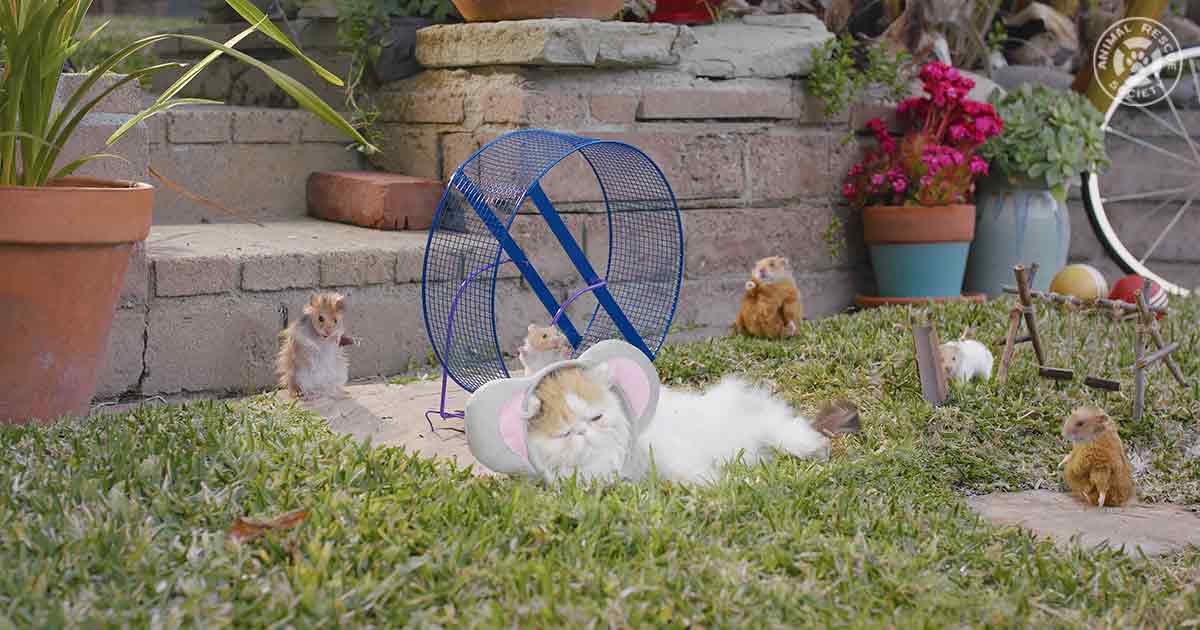 Sometimes, YouTube videos can be a way to pass the time or decompress after a long day, but every so often a video will come around that sticks with you long after it ends. This short film about a cat named Phil is one of those videos.

Phil’s story began on what should have been his adoption day. One after another, Phil watched all of his littermates get picked up until only he remained. But rather than wait for the next adoption day, Phil took matters into his paws.

While the volunteer was distracted by a balloon vendor, Phil leaped into a box with a couple of balloons and began to fly away, calling, “Smell ya later,” as he drifted through the air.

The adorable kitten did not make it far. Suddenly, he came to a stop as a bird settled on one of his balloons. Phil had time to bat at one of the strings before the bird popped all of Phil’s balloons, and he fell.

But before any fellow animal lovers panic, this is not the end of Phil’s story. It was only the beginning. After floating down a river, Phil encountered two mice, a mother and her troublemaker son.

Being a compassionate mouse, the mother accepted Phil into her family, but her son was less than pleased. The mouse decided to play a prank on his adoptive brother, changing a birthday banner to read “Happy Birthday to my fake son.”

Distraught and heartbroken, Phil ran away from his new home. His mouse mom only realized after the fact what had happened. Fortunately, Phil found a new home with a groundskeeper at a golf course and received a job as head exterminator that would ultimately put him in direct conflict with his old family. 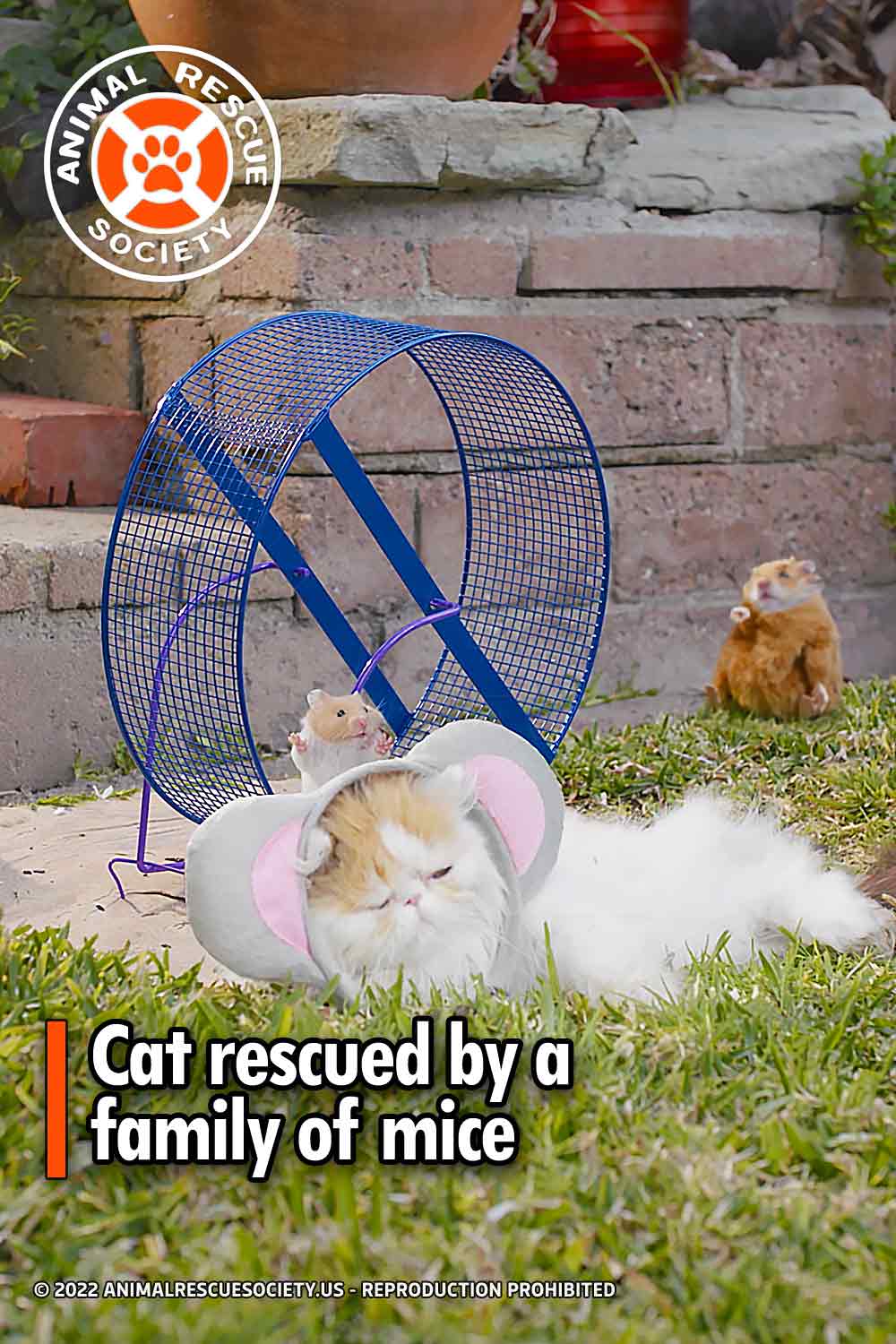