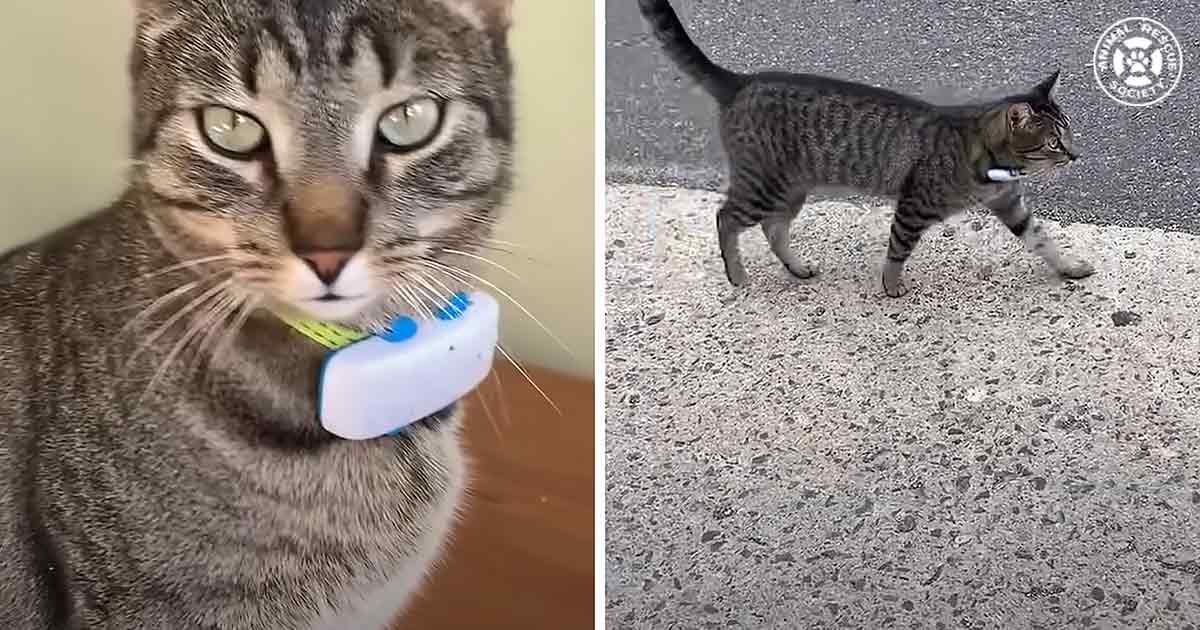 While some cats are content to be indoor animals, Bernie was not one of those animals, and he made that clear to his mom, Florence, by staring longingly out the window and meowing at the doors.

“He really does not like being indoors,” said Florence. “He gets very bored having to stay in the house. Bernie just wants to go out and play.” Florence did her best to make his indoor life more enriching, but it was not enough for him.

Even with his siblings to play with and all the attention he could want, Bernie wanted to step into the great outdoors. So, Florence let him go on an adventure with him.

On one of those adventures with his family, Bernie discovered the park. The adventurous kitty was enthralled. When he entered the park, he started waltzing around the grass, making friends with every person he encountered.

From that day forward, Bernie only wanted to go to the park. Eventually, Florence got him a GPS collar, so they could keep track of him when he went on one of his solo adventures.

And sure enough, Bernie kept returning to the park. His family had no idea what he loved so much about the park until one day his GPS revealed his secret. Bernie had been visiting a second family.

While she was surprised, Florence embraced the fact that Bernie had a second family. Once the cold weather had passed, she let Bernie go on his adventures again and continue to live his happy double-life. 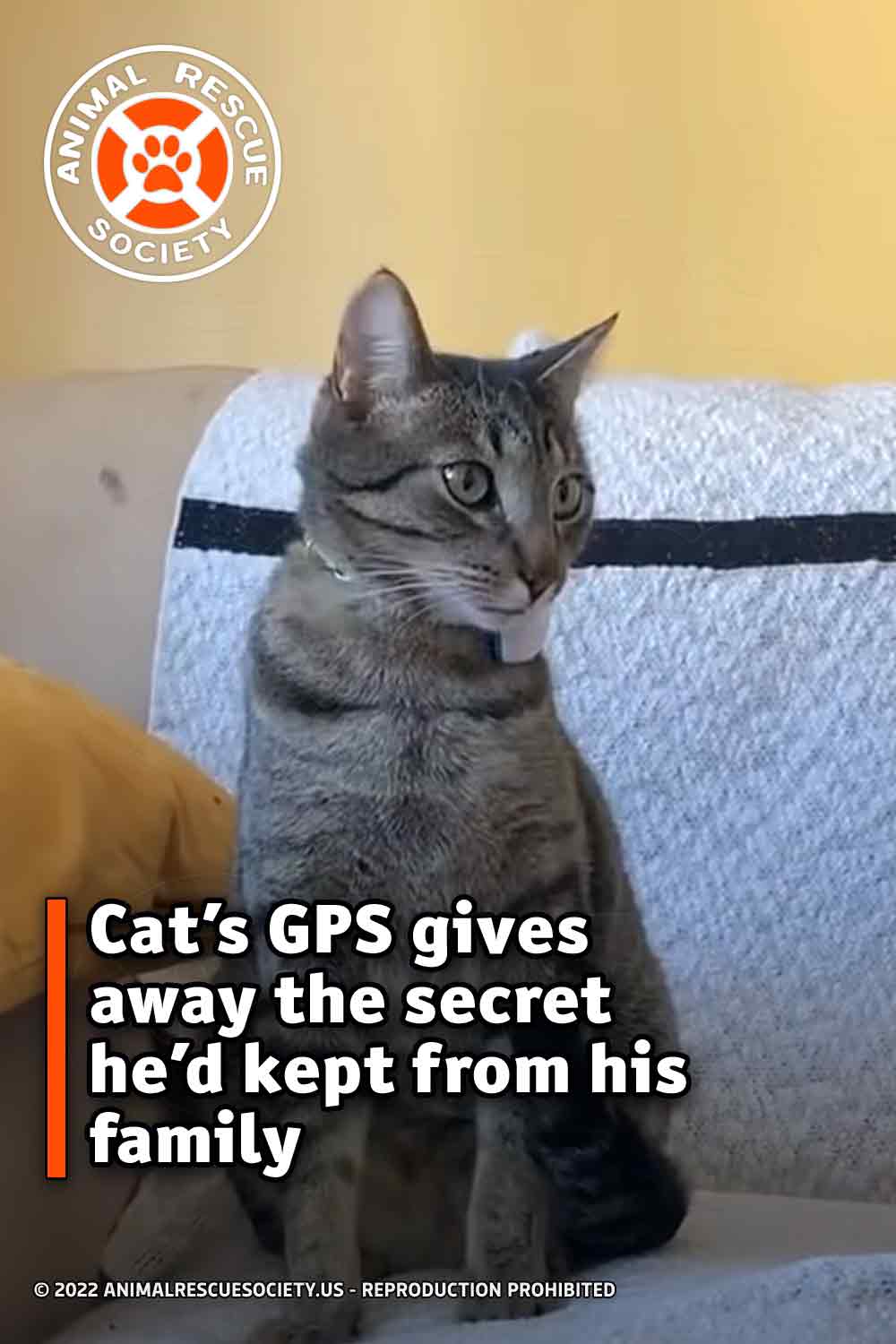