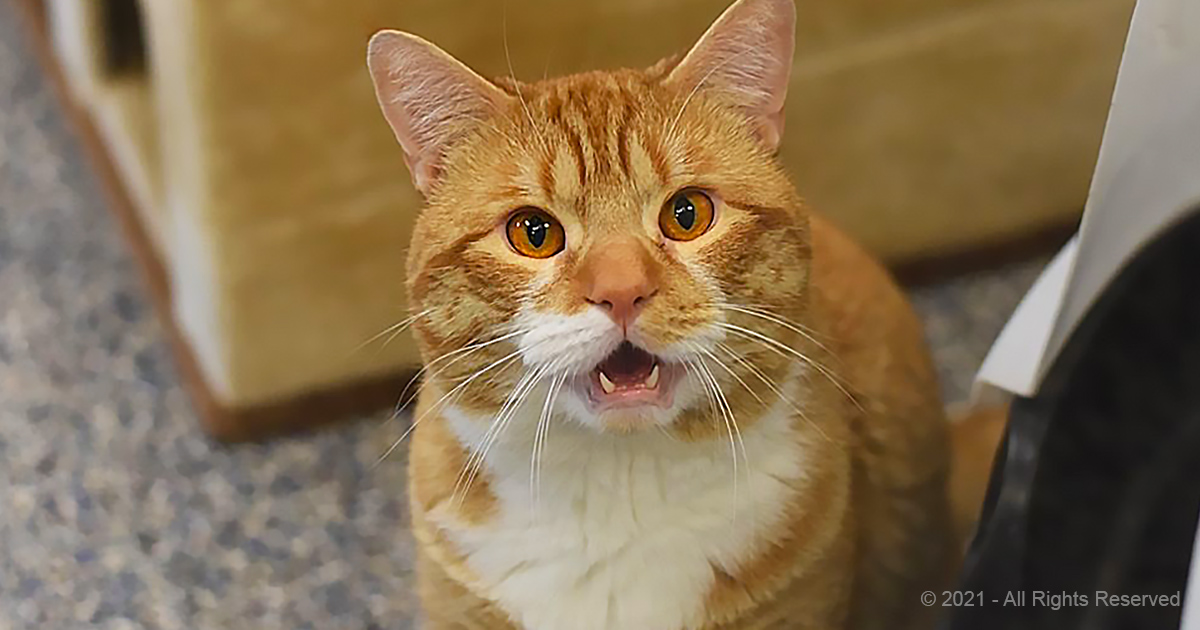 Mayhem the large orange cat wants you to take him home, and he’ll wave at you until you give in.

Some cats are just furry paperweights. And then you’ve got this guy: an animated, burly tabby cat by the name of Mayhem. His personality is as big as his name.

Mayhem is a sponge for love and attention, dreaming of the day when someone takes him home for good. He’s proactive about finding that person.

When humans are on his radar, Mayhem paws at the glass, eager for any attention and love that can be spared. Mayhem isn’t low-maintenance, and he’s proud of it.

Poor Mayhem has been in the shelter twice. Once when abandoned by his owner and twice when his personality was just too big for the home he was placed in.

He waits for a human with a heart that’s got enough room for him. Until then, the shelter staff reassures him that he’s lovable and deserves to be happy. Someday… 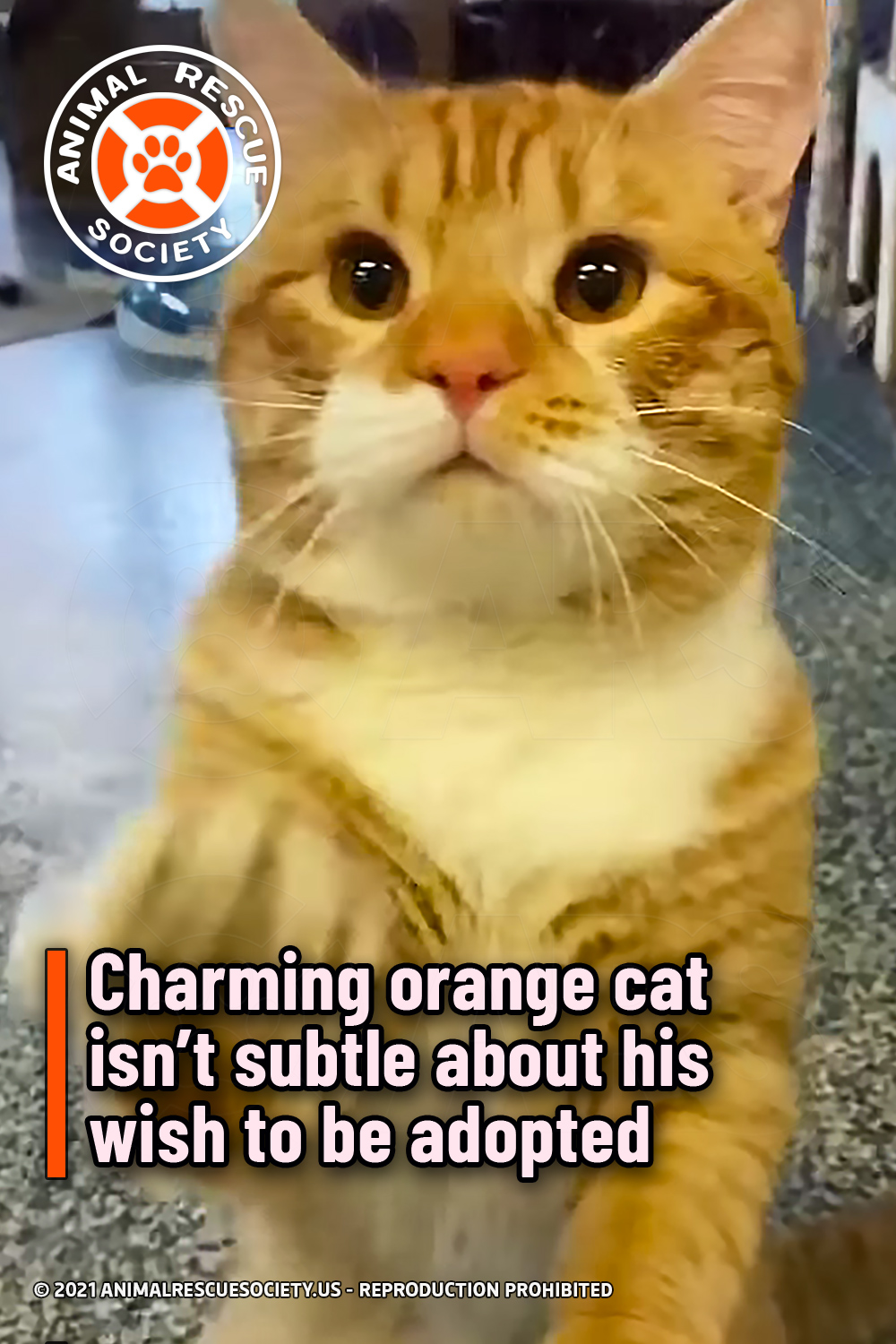